Erdoğan: “We together with our Azerbaijani brothers experienced the joy of victory that put an end to 30-years’ catastrophes” 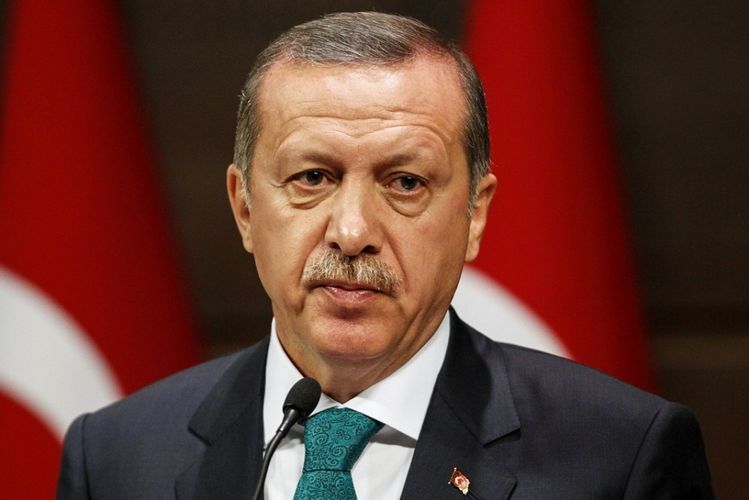 “They made new assaults in Caucasus by raising Armenia against us from time to time”, said President of Turkey Recep Tayyip Erdoğan at the congress of Afyonkarahisar, Kütahya, Batman and Siirt regional organizations of the ruling Justice and Development Party (AK Party), APA’s local bureau reports.

Erdoğan said nobody has the right to threaten Turkey with wrong arguments: “We together with our Azerbaijani brothers experienced the joy of victory that put an end to 30-years’ catastrophes. They have proceeded to engage in policy engineering bringing together the people who don’t have any word to say, any project to promise to our nation. They won’t achieve anything in this as well. Despite of all difficulties ahead of us, we have started a new era. Our purpose is neither to wage war with anybody, nor violate anybody’s right both domestically and abroad. Quite the contrary, we want to establish stronger cooperation with our friends and allies. We expect from the European Union to keep its promises given to us, to refrain from discrimination. We imagine building our future together with Europe. We intend to develop our far and near allied relations with America”.

The President also stressed that Turkey also has the intention to expand its cooperation with such neighbor countries as Russia and Iran which have historical roots, as well as with the Turkic world and the Islamic countries.