Hikmat Hajiyev: “Armenia's aggression against Azerbaijan is also conducted from its own territory” 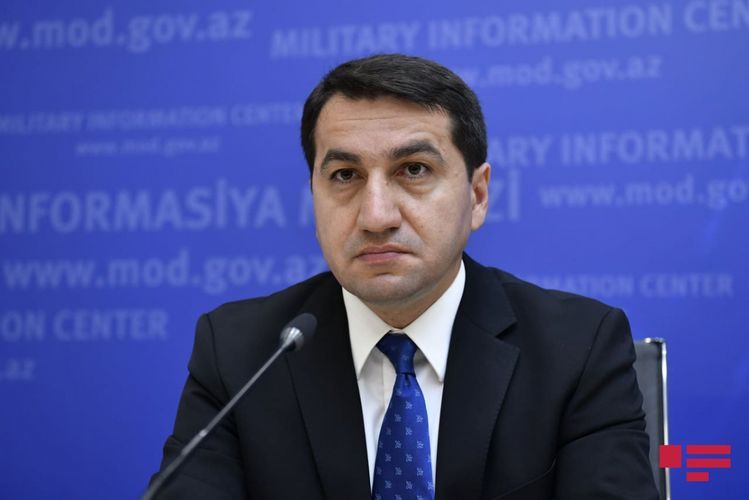