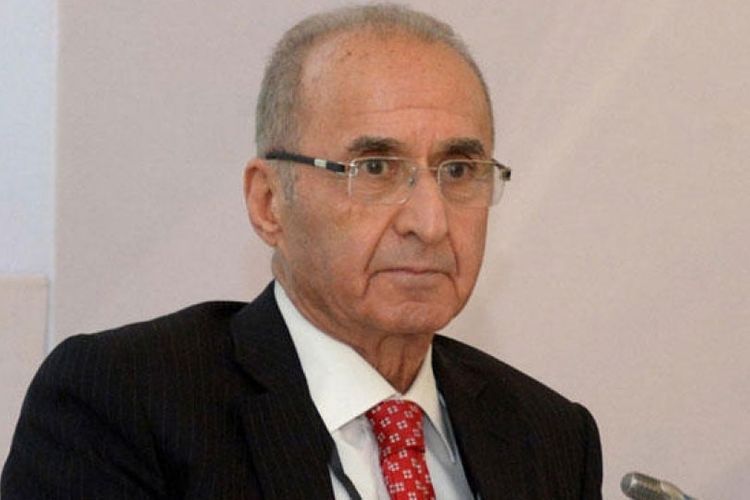 "His Excellency Mr. Ilham Aliyev, President of the Republic of Azerbaijan

This is to congratulate you on your strategic, political and military victories in the face of the most recent repetition of Armenian aggression. The armed forces of Azerbaijan under your leadership and command have proven their invincible capability to inflict heavy losses on the enemy. And all this within the letter of the law, utmost attention being paid to avoid civilian targets.

The brotherly people of Azerbaijan have every right to celebrate the liberation of the territories occupied by Armenia. The people of Turkey have been on your side in this just arid lawful effort to drive Armenia out of your land. I have always believed that if you are stronger than the other party, in terms of both hard and soft power, you will be the winner. You have thus presented a great gift to the Turkish nation by defeating the Armenian aggressor. We are grateful to you for that.

We are also at the Nizami Ganjavi International Center been delivering our message to the world community, hosting very important web-discussions and delivering joint declarations. With our co-chairs and Secretary General, we have been in touch on a daily base to coordinate our activities. I witnessed over eight years growth and international recognition of the Nizami Ganjavi International Center, which been thanks to your support and commitment, and our co-chairs dedication.

Now is the time to consolidate your victories by working to restore Nagorno-Karabakh to its rightful status as part of Azerbaijan. This will take the continuation of the astute diplomacy you have amply demonstrated in handing the latest outburst of the Armenian violations. The comprehensive cease-fire agreement reached with the instrumentality of the Russian Federation provides an opportunity to finally reclaim all your lands.

Our prayers and thoughts are with you. May your leadership and wisdom continue to guide Azerbaijan as it marches to new heights on the path of freedom, justice, and prosperity," the letter reads.