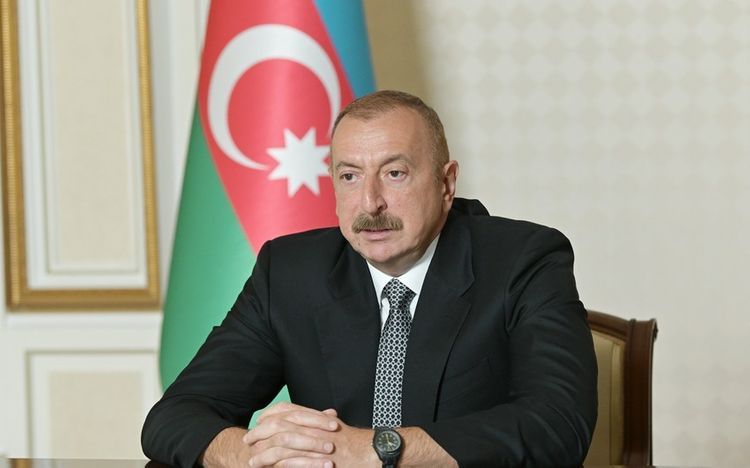 "These are yet more of Pashinyan’s lies. I must say that there were no such things in my contacts with previous Armenian presidents. Yes, we are adversaries, we cannot have positive attitudes towards each other, but there have never been such open lies and such allegations at the negotiating table. This is all lies. There are no Turkish special units there. I have repeatedly said that, and there is no such need. He has now said that some kind of Pakistani special units are present here, and by the way I think he got a note of protest in return. This is nonsense, there is no such thing. These are all attempts to firstly engage other countries into the conflict, make it international in order to conceal his shameful defeat, saying that allegedly it is not Azerbaijan that beats us up on the battlefield, but Turkish and Pakistani special units",  said President Ilham Aliyev in his interview with Russian Interfax Agency on October 28 while answering the question of the correspondent on "Prime Minister Pashinyan has repeatedly said that Turkish troops are directly involved in hostilities in Nagorno-Karabakh. It was also said that Pakistani special units are also involved. Your comment? and I would still like to specify Turkey's future role in the conflict settlement?", APA reports.

Azerbaijani President said that Armenian Prime Minister has recently made a ridiculous statement – as I was told – that the terrorists Azerbaijan had allegedly brought from Syria to Azerbaijan sneaked into Russia and staged a terrorist attack in Grozny: "ust understand that this is absolute nonsense. Russian special services know for sure who staged the terrorist attack. Previously, he said that Turkey's F- 16 brought down Armenia's Su- 25. Everyone knows this is a lie. Such things are monitored by Russia and other co-chairing countries. We live in the era of technologies and nothing can be hidden.

This was simply idiocy when he said that it wasn't Armenia that had launched ballistic missiles against Ganja, because any launch of a ballistic missile is monitored. Russia, America and France are well aware that this missile was launched and what combat mission it had. The combat mission was to hit a residential neighborhood, and another residential neighborhood for the second time. We have no military bases, no military towns in Ganja. He is simply lying.

And he says it was not us, when hundreds of journalists take horrible footage of these destructions, when foreign diplomats give interviews right from the destruction site, Pashinyan says that it was not Armenia. Then who? Did we strike at Ganja ourselves? Just imagine the level of deceit and, what is more, idiocy. Any reasonable person should understand that this is impossible to hide. It is yet another lie when he speaks about Pakistani and Turkish special units. He will say tomorrow that Martians were brought there in order to liberate territories. Anything can be expected from him."

Head of state added that we see Turkey's role in the settlement as effective: "Turkey is a fraternal state to us. Turkey is the only country of the world that borders on three South Caucasian countries. Turkey today has a decisive say in many discussions not only on a regional but also on a global scale. Turkey pursues an absolutely independent foreign policy, thus evoking, as far as I know, much irritation among those who have got used to ordering everyone about. That is why I think Turkey, as a secure partner and friend of Azerbaijan, which has also have very close relations with Russia, will definitely play an important role.

It is already playing this role, and the fact that the presidents of Russia and Turkey, the foreign ministers, and the defense ministers are in constant contact with each other discussing these questions proves that Turkey is already engaged, whether Armenia likes it or not. But I am certain that Armenia is forced to recognize and accept this." 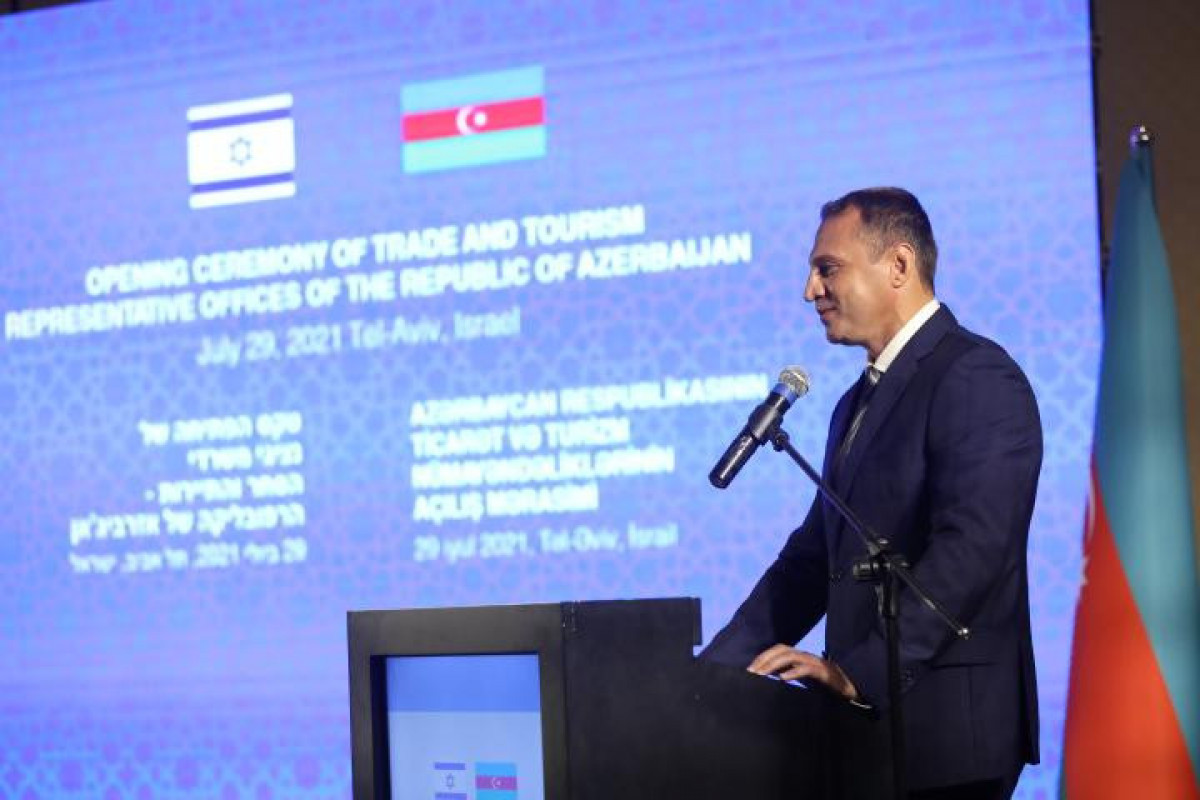