Iranian Foreign Ministry: The program of Javad Zarif's visit to Baku will be reworked 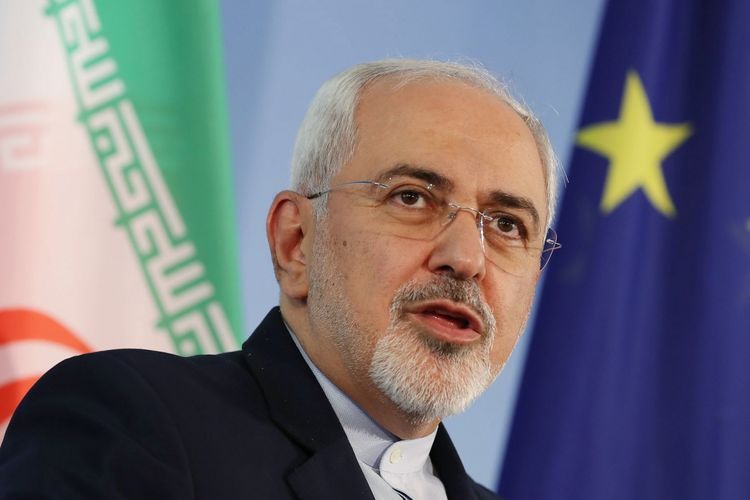 Iranian Foreign Ministry spokesman said that all members of the Cabinet of Ministers were required to participate in the discussions on the state budget. Zarif's visits to Baku and Moscow have been postponed and the program will be rescheduled.