Lavrov: “We highly appreciate care to the Russian language in Azerbaijan” 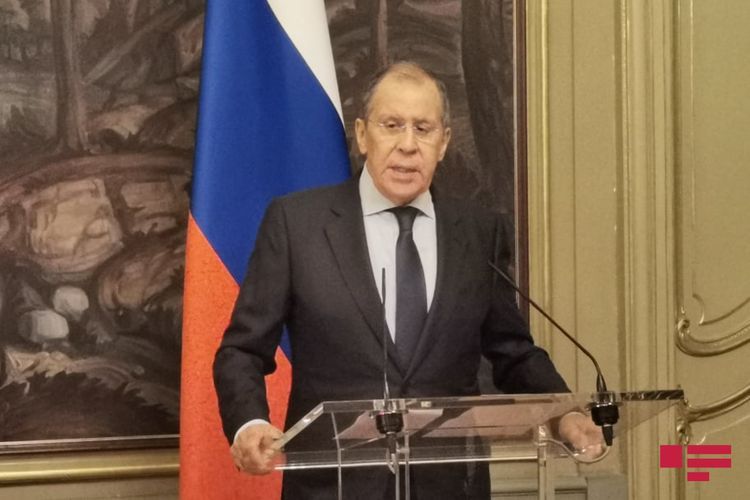 “We reviewed our bilateral relations, held an exchange of views on regional and international problems during negotiations. We expressed satisfaction of realization of agreements reached at a high level”, said Russian Foreign Minister Sergey Lavrov at the press conference on results of meeting with his Azerbaijani counterpart Jeyhun Bayramov, APA's Moscow correspondent reports.

S. Lavrov noted that relations in economic, humanitarian fields are developing between the two countries.

“There are contacts at the level of Parliaments of Russia and Azerbaijan. Russia is one of the foreign trade partners of Azerbaijan. Trade turnover between the two countries exceeded USD 3 bln. last year. Despite coronavirus pandemic, trade turnover has not decreased during the first months of 2020, on the contrary, an increase has been recorded. Trade turnover conducted interregional along borders are contributing to deepening bilateral relations”, Lavrov noted.

The humanitarian and cultural relations play an important role in strengthening confidence and mutual understanding between peoples of the two countries. Last year, the days of the Russian culture were held in Azerbaijan. While this year, we will determine the date of implementation of the days of the Azerbaijani culture in Russia depending on the situation connected with the coronavirus pandemic. Of course, we highly appreciate the care to the Russian language showed by the Azerbaijani people and leadership”. 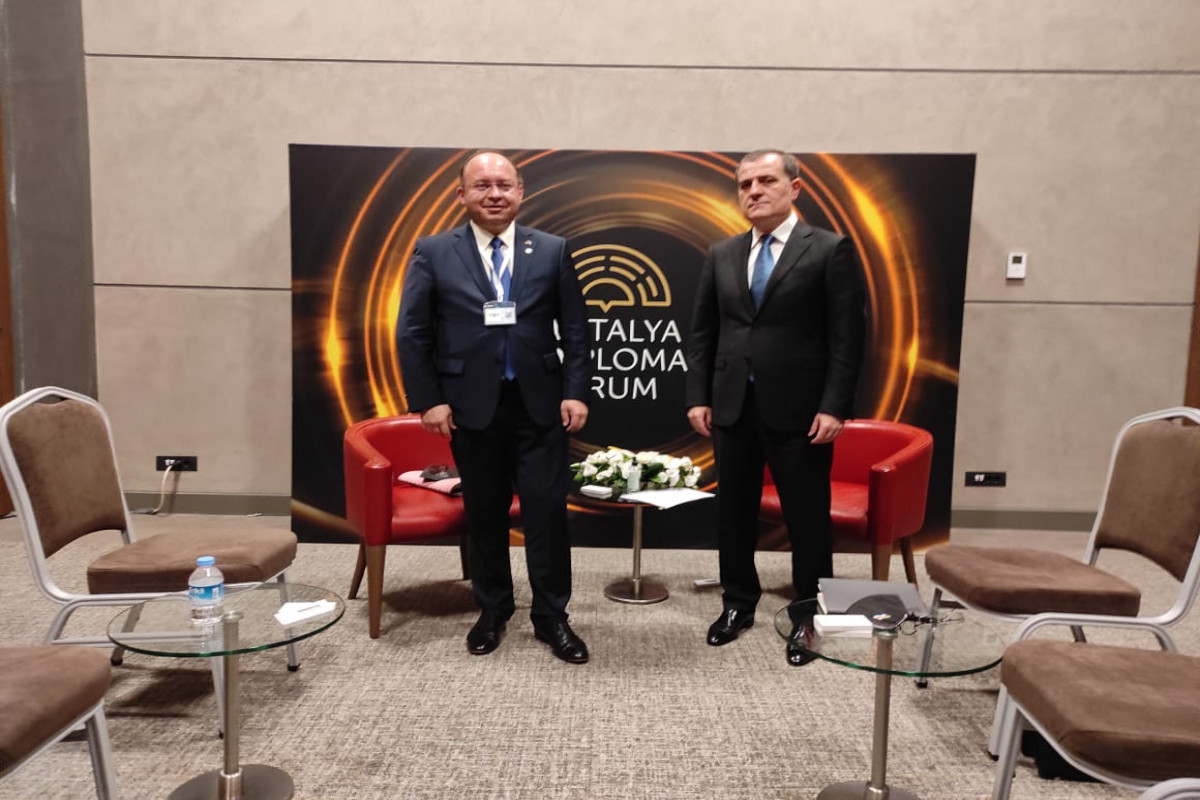 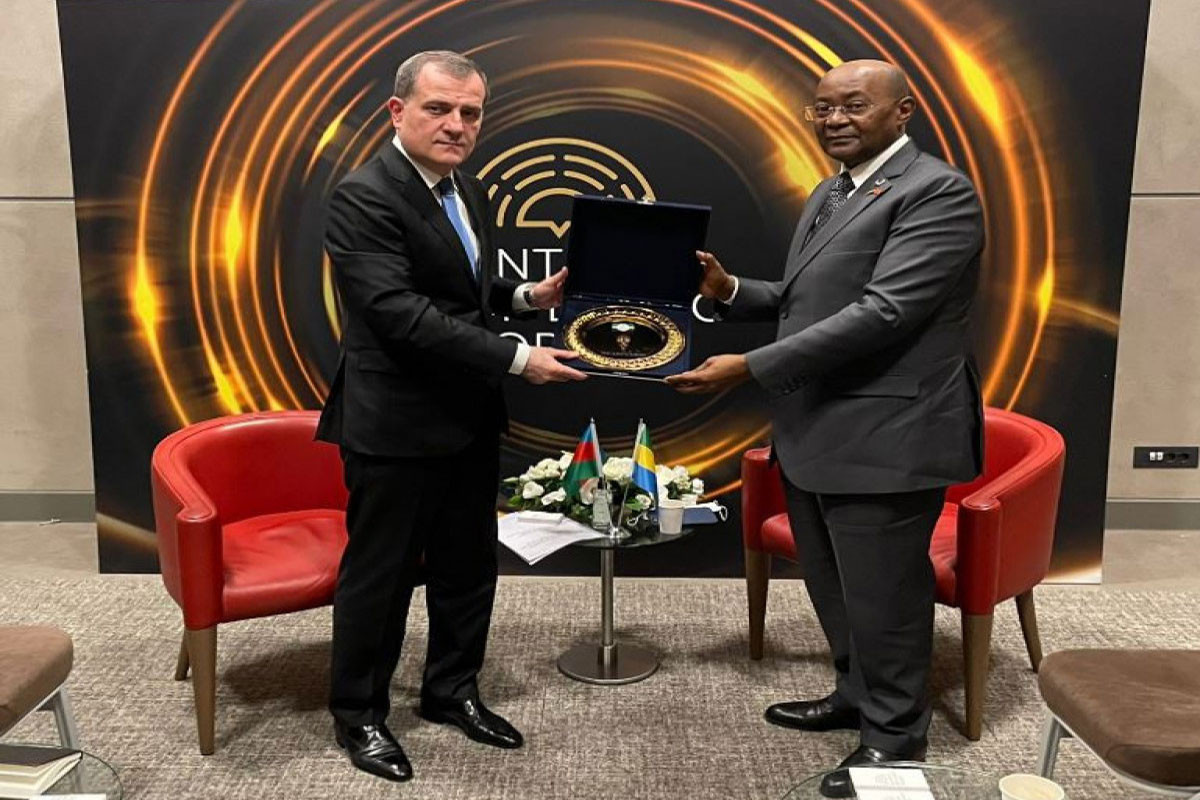 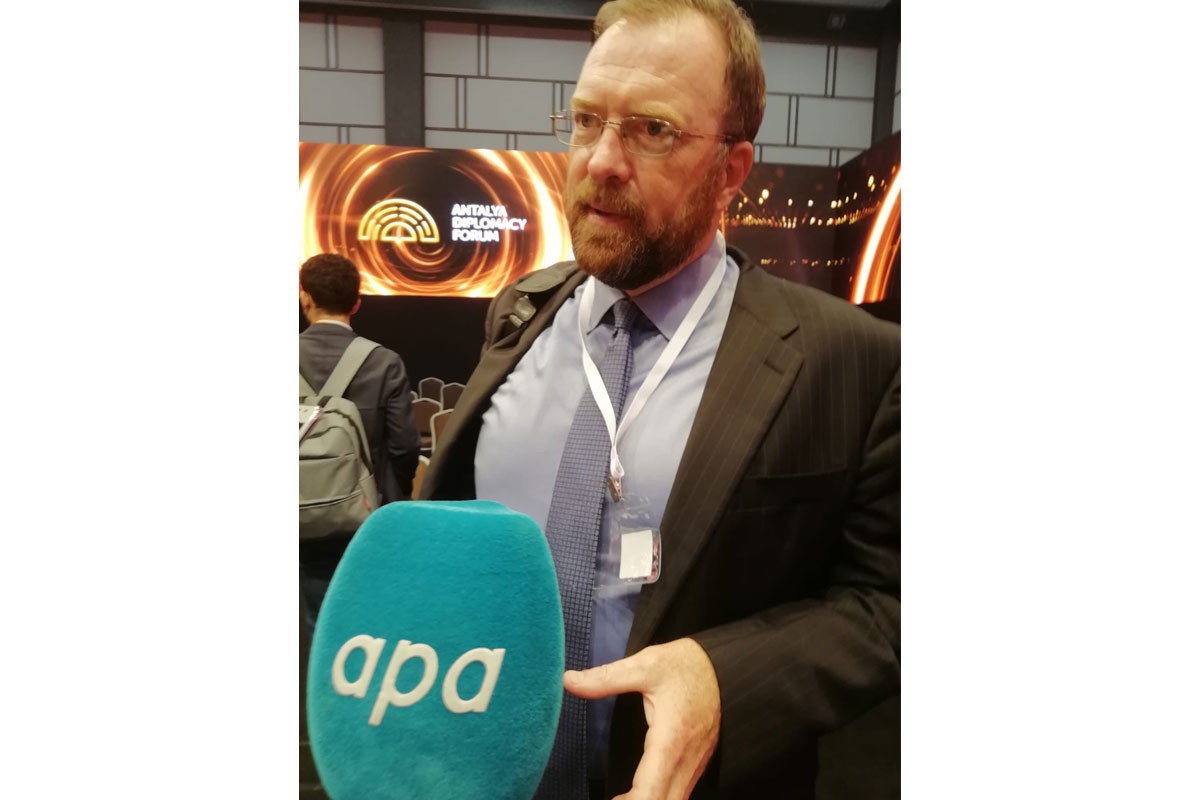 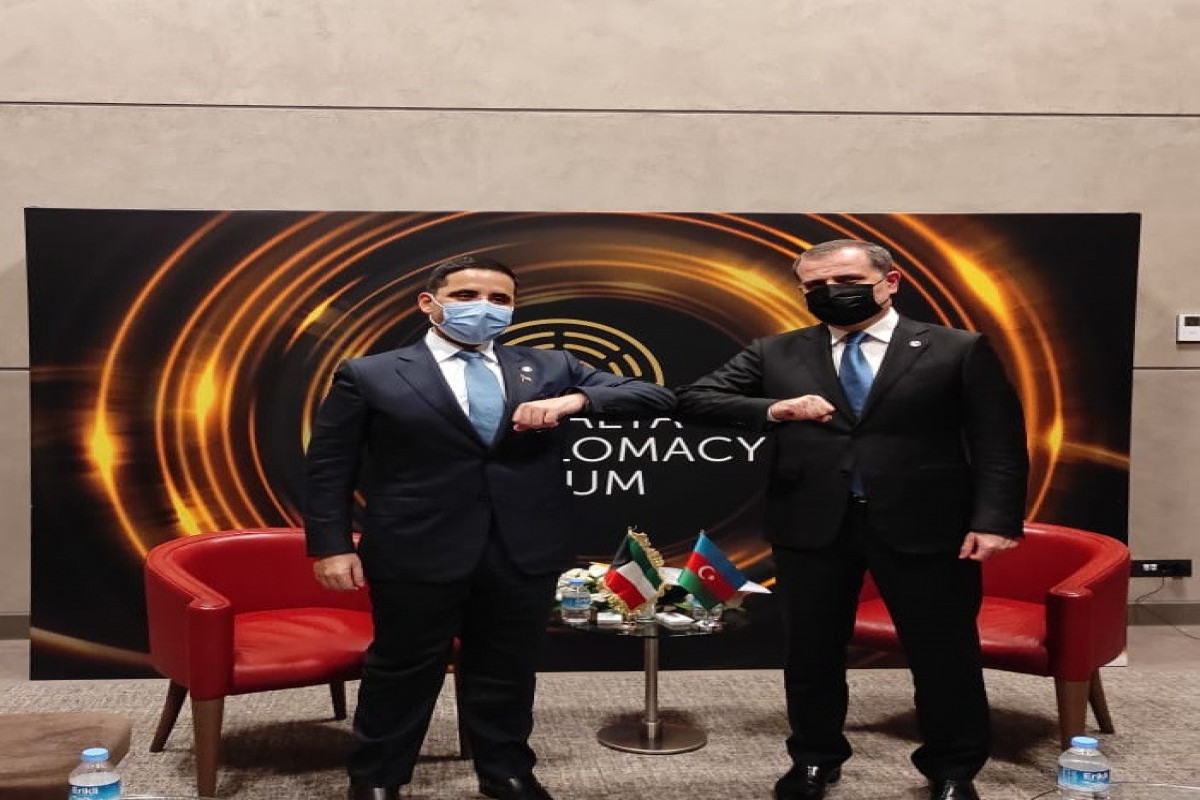 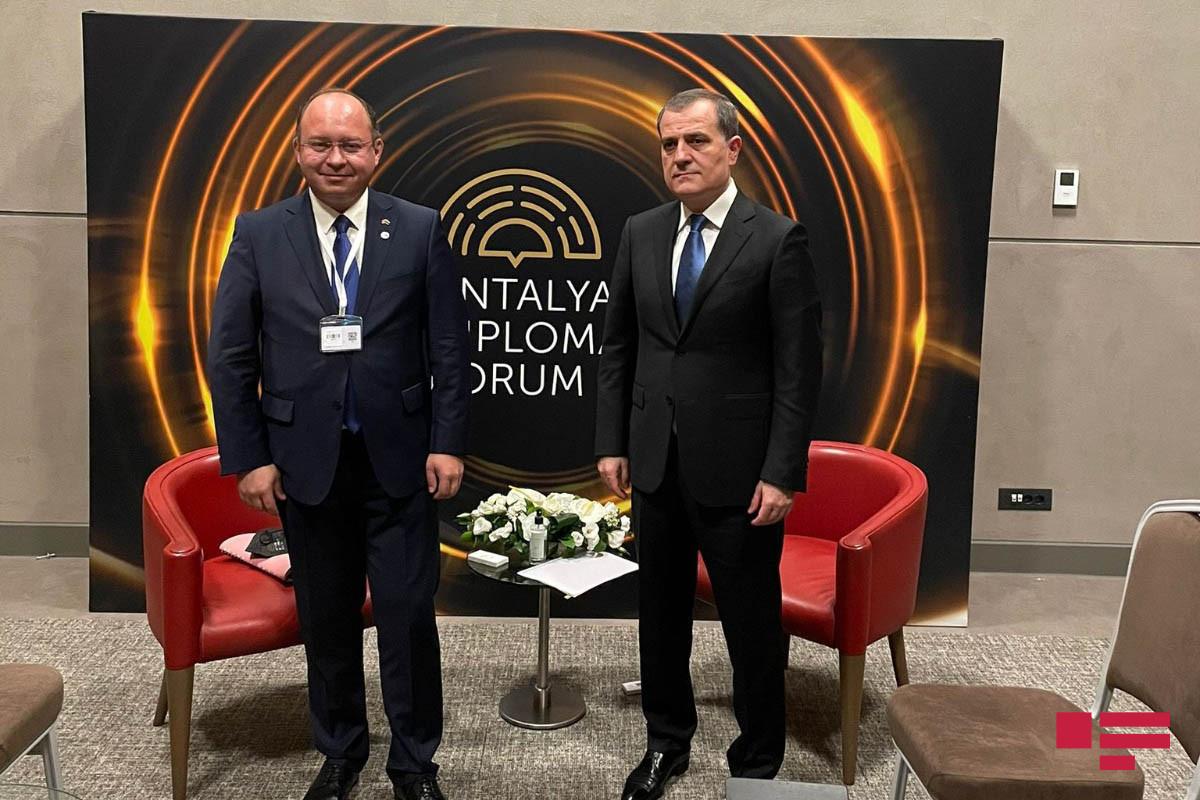