MFA Spokesperson: All responsibility for this bloody provocation which serves to rising tension lies with the Armenia. 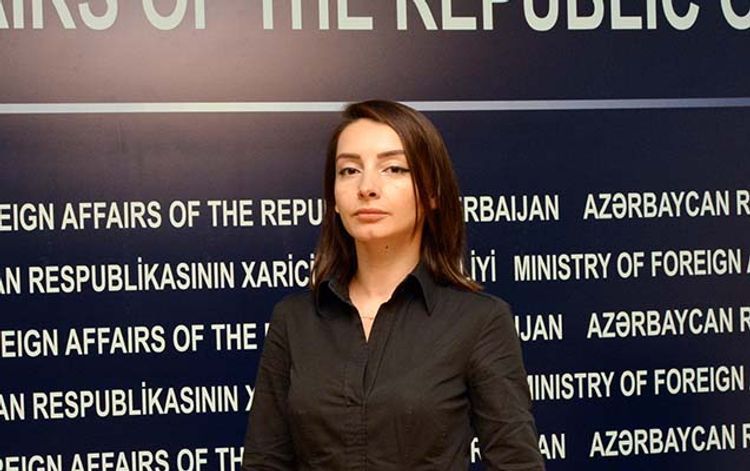 Head of the Press Service Department of the Ministry of Foreign Affairs of the Republic of Azerbaijan Leyla Abdullayeva has commented on blatantly violating the ceasefire regime and killing serviceman of the Azerbaijani Army by Armed Forces of Armenia, APA reports.

"On February 15 the Armed Forces of Armenia blatantly violated the ceasefire regime and the serviceman of the Azerbaijani Army Alasgarov Seymur was killed by a sniper.

This provocation by the Armed Forces of Armenia just on the eve of the meeting of the President of the Republic of Azerbaijan and Prime Minister of the Republic of Armenia in the margins of the Munich Security Conference, demonstrates that Armenia as it was before the meeting of the foreign ministers of two countries in Geneva at the end of January in a provocative manner continuously and consistently intends to jeopardize and even undermine the ongoing peace process under the auspices of OSCE Minsk Group co-chairs.

All responsibility for this bloody provocation which serves to rising tension lies with the Armenia.

May the soul of our Martyr rest in peace." 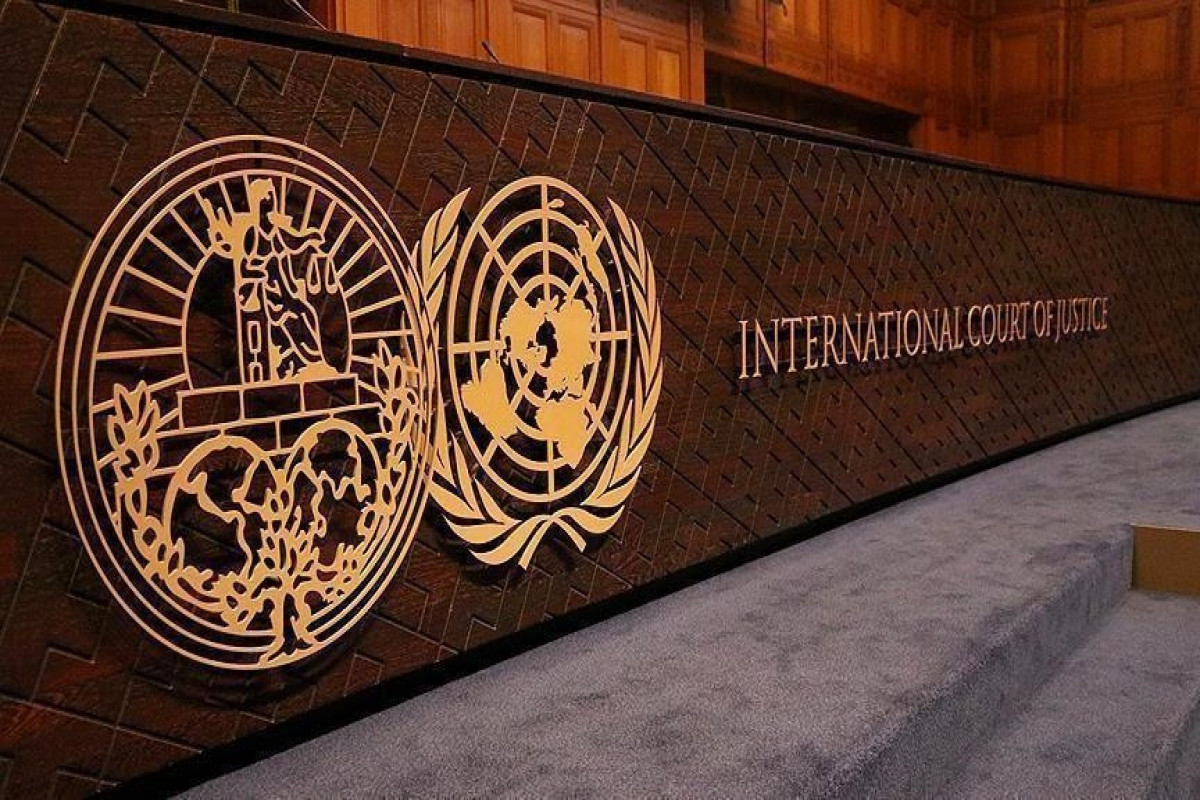