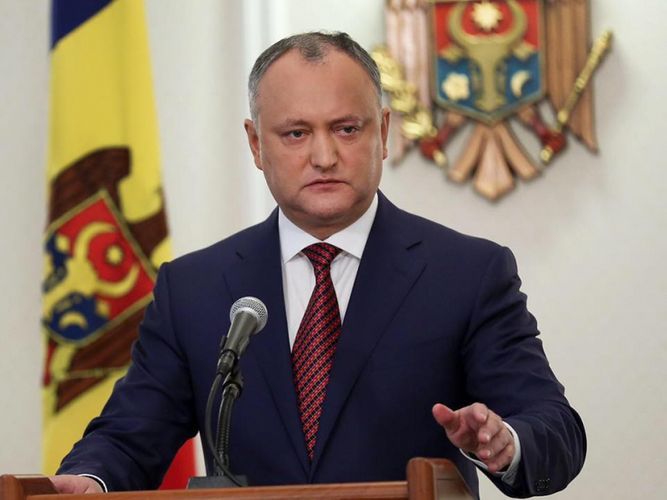 “We are concerned with the events in Nagorno Garabagh between Azerbaijan and Armenia. Moldova is a friend of both countries and our contacts are at a high level. We call on parties to stop the le and make peace,” Igor Dodon noted.

Moldovan President also addressed the Azerbaijani and Armenian diasporas in the country.

“We are a state where many nations live in peace, so I urge everyone to remain calm. We understand that the situation is not easy, there are many feelings, emotions, but I appeal to you - dear citizens, Azerbaijanis, and Armenians - do not bring this conflict to the territory of Moldova, we should stay calm - without protest and without violating stability,” the head of Moldova emphasized.