Mustafa Shentop: “Armenia is a threat to Azerbaijan and region” 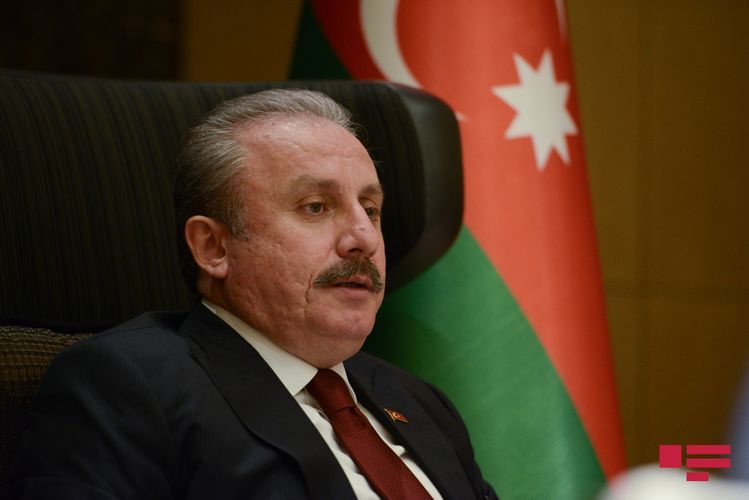 “As Turkey we are determined to work for safety of everyone, continue to struggle for world to live in peace and stability. We also do not hesitate to show initiative for solution of conflicts in or region and in the world,” said chairman of Turkish Grand National Assembly in his online speech at the event held by the Parliament of Turkmenistan on “The role of parliamentarians in strengthening international security and peace”, APA reports citing Anadolu Agency. 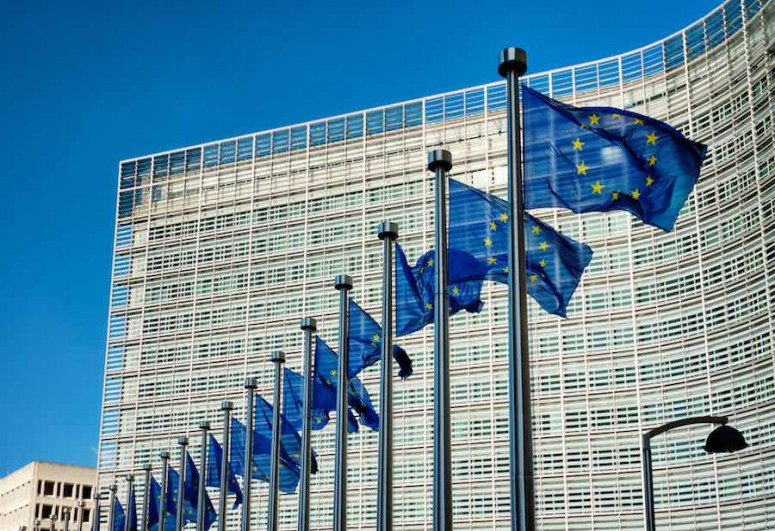 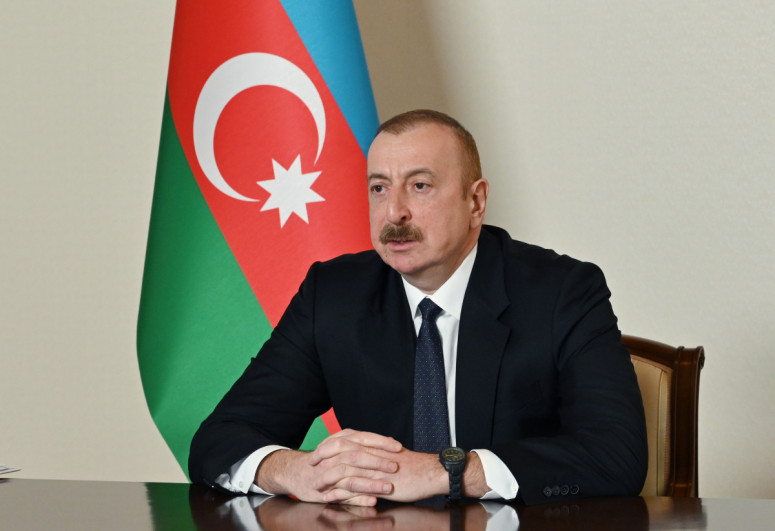 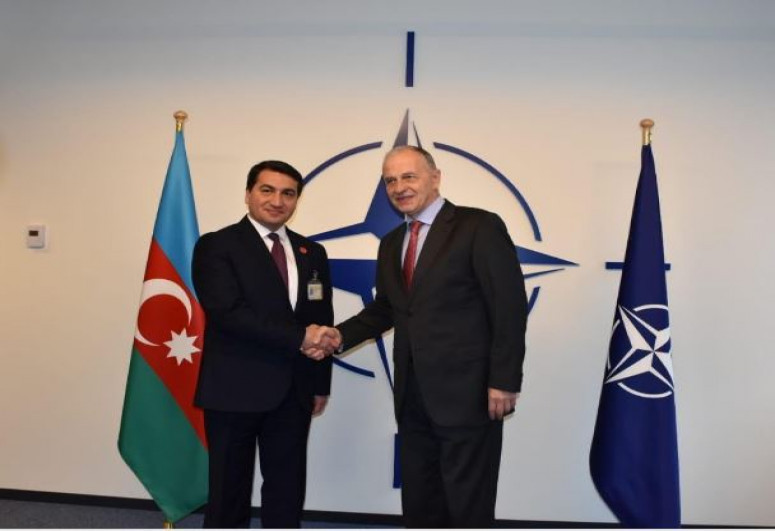 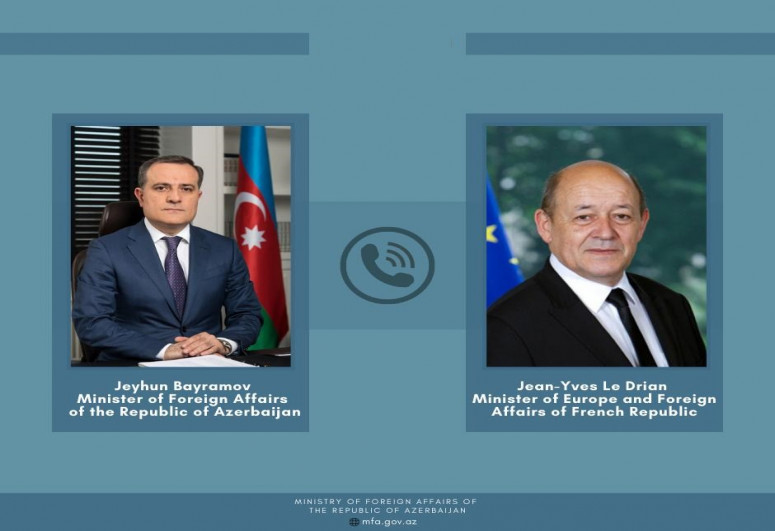 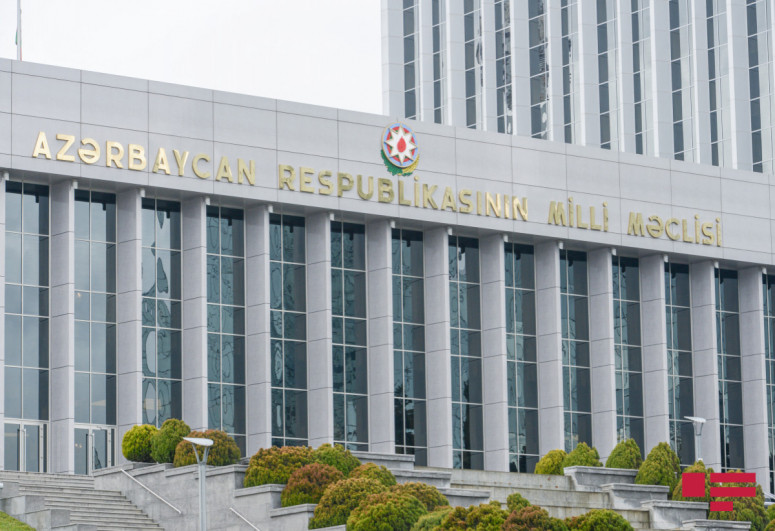 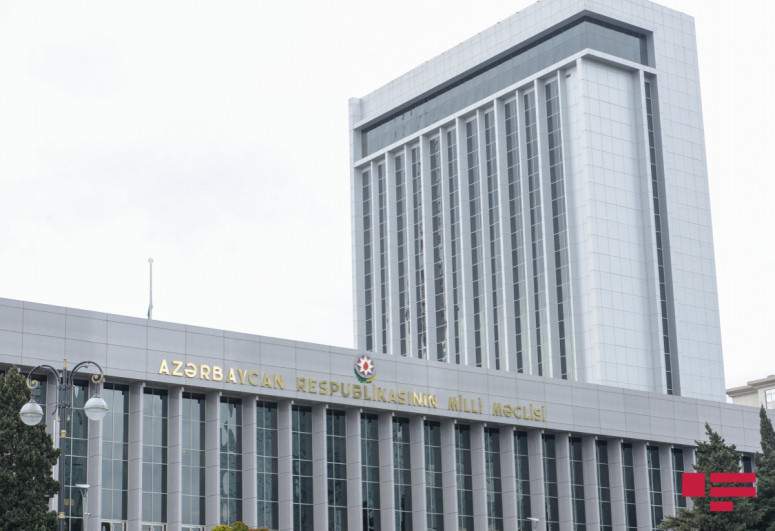