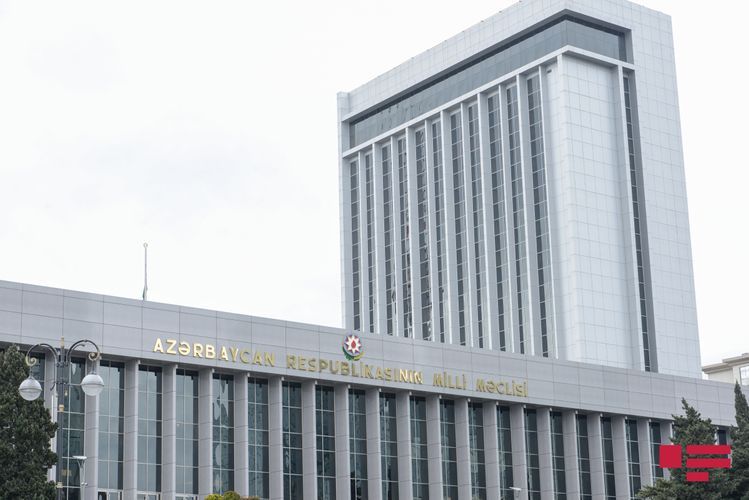 Upper House and Lower House of National Council of Afghanistan have adopted statements which support Azerbaijan’s sovereignty and territorial integrity, the department of press and public relations of Milli Majlis told APA.

The statements of both houses strongly condemn Armenia’s military attacks against Azerbaijan, stresses that Azerbaijan’s sovereignty and territorial integrity within the within internationally recognized borders is supported.

The upper and lower houses of the National Council of Afghanistan express their deep concern on crimes against humanity committed by Armenians during the military clashes between Armenia and Azerbaijan, about damages caused to Khojali city of Azerbaijan, in general to Nagorno Garabagh region and states that they share the grief of families of those killed, as well as wants the perpetrators of these events to be brought to justice.

The statements stress that the National Council of Afghanistan calls for the implementation of four known UN Security Council resolutions as soon as possible and calls for a one-time solution to the problem between Azerbaijan and Armenia.