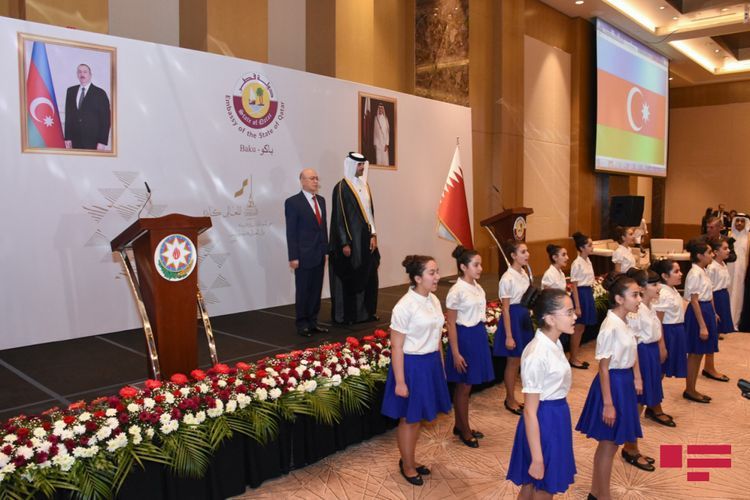 Today, on the occasion of the National Day of the State of Qatar, the Embassy of Qatar hosted an official reception.

The event was attended by government officials, MPs, diplomats and public figures.

Qatar's ambassador to Azerbaijan, Faisal bin Abdullah Hamad Abdullah Al Hanzab, said that the Qatari State has been able to take its rightful place at the regional and international levels: "It happened as a result of to our wise leader's foreign policy with various states on peace, cooperation, protection of human rights, stability and security, dialogue in the resolution of conflicts and respect for the sovereignty of states, non-interference in domestic affairs, implementation of international laws and agreements.”

The ambassador said that relations between Azerbaijan and Qatar were developing at a high level.

Co-Chairman of the Joint Economic, Trade and Technical Commission, Azerbaijani Minister of Emergency Situations Kemaladdin Heydarov congratulated the people of Qatar on the National Day of Qatar on behalf of President of Azerbaijan Ilham Aliyev. He wished peace, prosperity and steady progress to the State of Qatar on such a remarkable day.

Co-Chairman of the joint commission said that Qatar has achieved great success in the fields of economy, culture and education and established close trade relations with many countries of the world and has become a country with rich economy. “The Republic of Azerbaijan and the State of Qatar have strategic cooperation and friendly relations both within international organizations and bilateral. I would like to emphasize that we always appreciate Qatar's right position in the discussions and adoption of relevant resolutions within the international organizations regarding the Armenian aggression against Azerbaijan and the Nagorno-Karabakh conflict. We would like to take this opportunity to express our deep gratitude to the friendly State of Qatar ”.

The Minister of Emergency Situations noted that the basis of bilateral diplomatic relations between the two countries was established in 1994. He noted that the relations based on common cultural and religious values ​​have been strengthened by high level mutual visits. He noted that agreements and documents signed in the fields of economy, culture, tourism, health, and sports during the official visit of President of Azerbaijan Ilham Aliyev to Qatar in 2004 and 2017 and the visits of Sheikh Hamad bin Khalifa Al-Thani, the former Emir of Qatar in 2007 and Emir of Qatar Sheikh Tamim bin Hamad Al Thani in 2016 have provided a solid basis for enhancing bilateral cooperation: “The establishment of mechanisms of cooperation between the two countries along with the necessary legal and regulatory frameworks has contributed to the rapid development of relations. The Joint Economic, Trade and Technical Commission between the Government of the Republic of Azerbaijan and the Government of the State of Qatar, which began operating in 2016 at the decision of the Heads of State on both sides, provided an important platform for successful cooperation. Successful cooperation was carried out in the framework of the Joint Commission to establish bilateral economic relations, trade and mutual investment opportunities. The development of trade relations between the two countries constituted an important dimension of the Commission's activities. In this direction, a number of activities have been done to promote mutual trade, the determination of export products and services, and closer business ties have been established. Investment is also developing as one of the key areas of bilateral cooperation. An Investment Working Group set up in line with the minutes of the second meeting of the Joint Commission in Qatar in February this year. Activities within the working group are important in terms of exploring the investment opportunities of both countries, developing joint investment projects and expanding the potential for future cooperation. ”

Kemaleddin Heydarov noted that both countries cooperate in the field of emergencies: “The Agreement on cooperation in emergency management between the Government of the Republic of Azerbaijan and the Government of the State of Qatar signed in 2014” has created a legal framework for it. It has created opportunities for mutual visits in this area, exploring opportunities for cooperation through the exchange of expertise and experience and the expansion of ties. I want to express our confidence that our bilateral cooperation with the State of Qatar will strengthen in all directions and serve the interests of our countries. I extend my sincere congratulations to all the people of Qatar on the occasion of this remarkable holiday and wish the State of Qatar peace and prosperity.”

The event continued with an unofficial part. 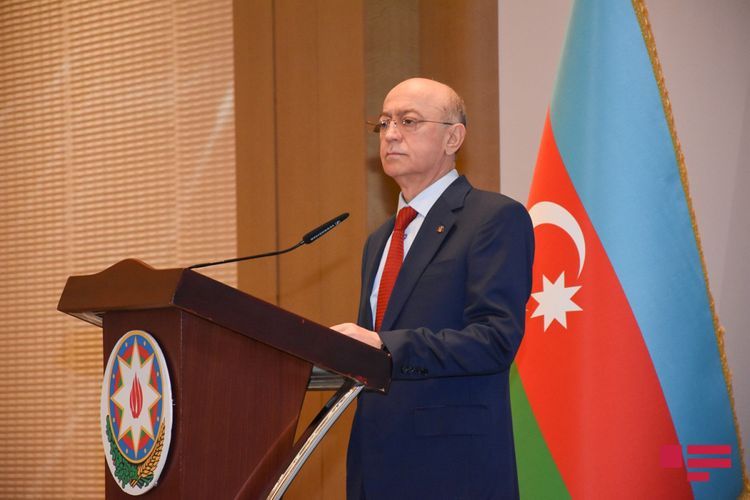 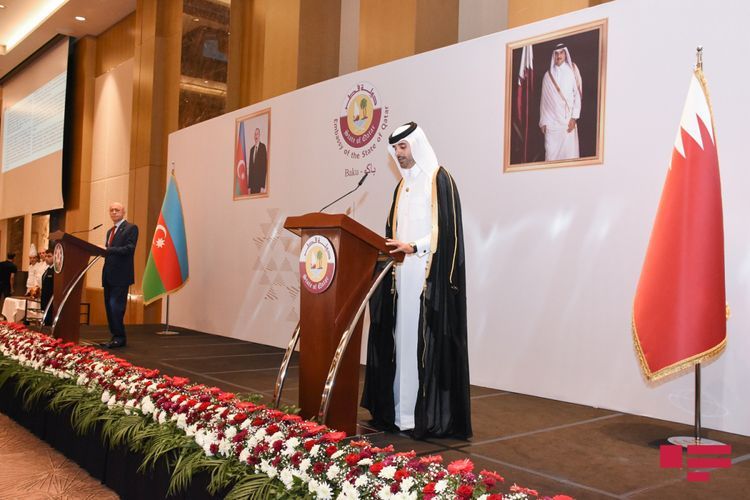 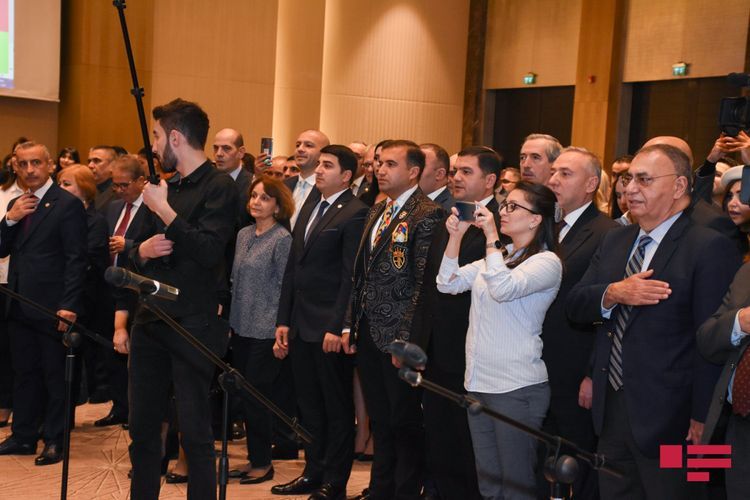 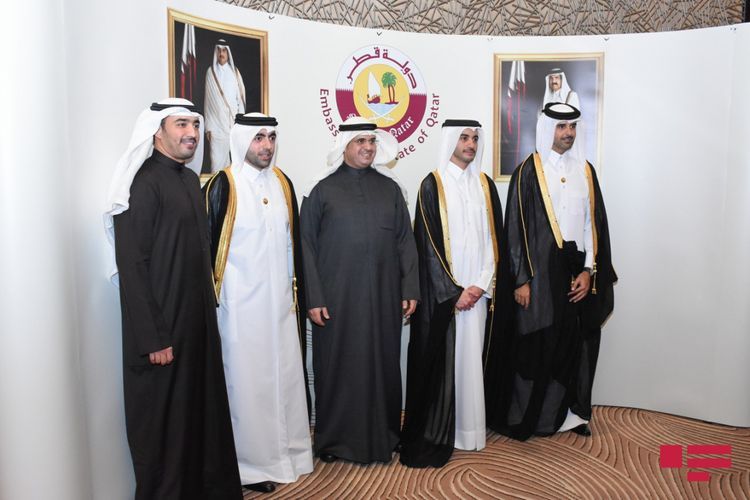 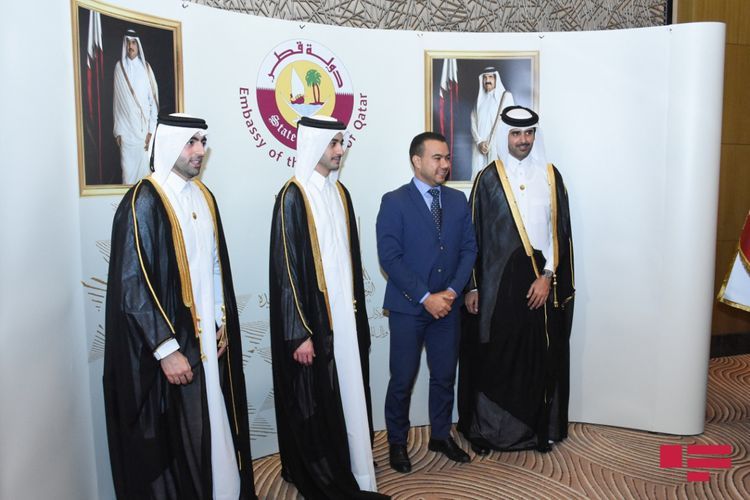 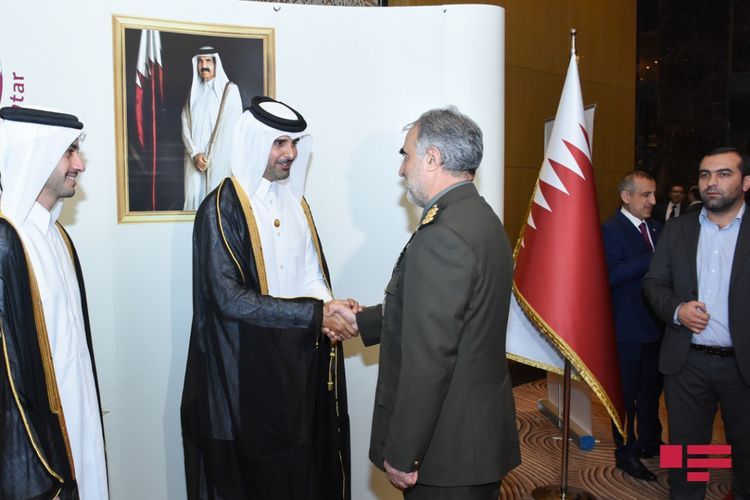 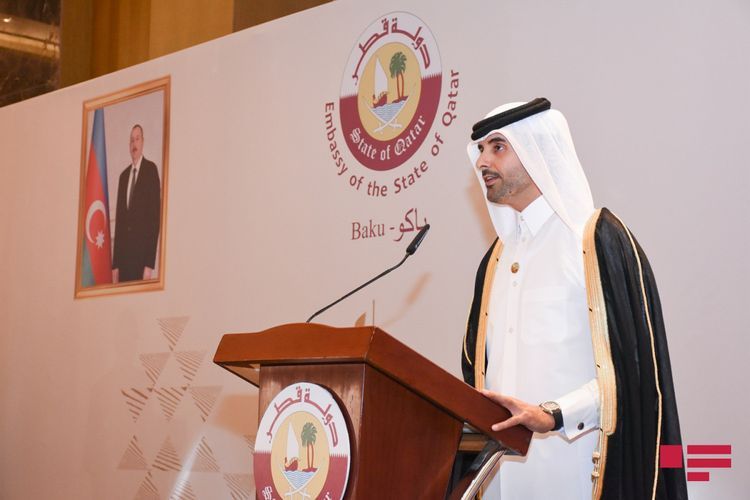 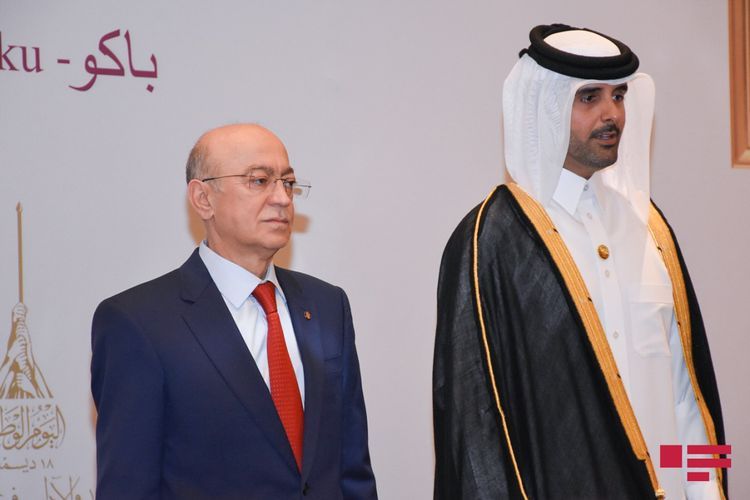 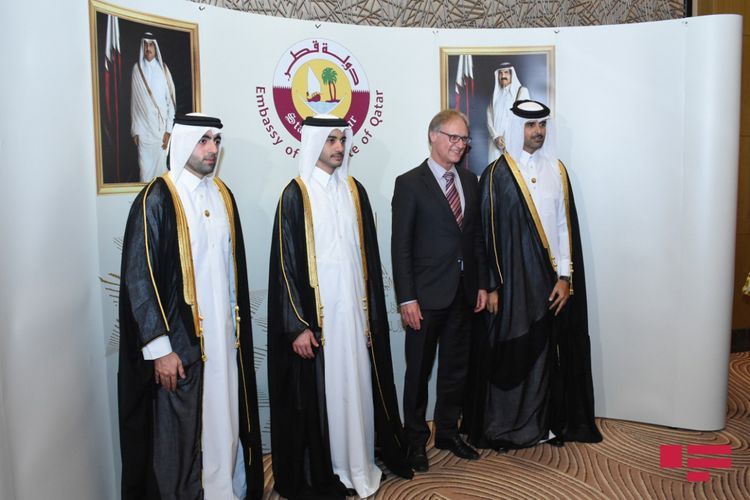