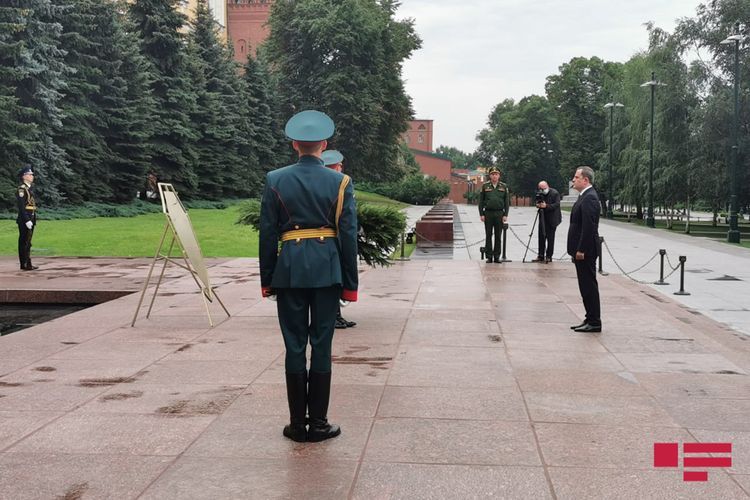 Jeyhun Bayramov has put a wreath on Tomb of Unknown Soldier in Kremlin firstly.

Then Minister visited Russian Foreign Ministry's Reception House in order to meet with his Russian counterpart.

J. Bayramov will hold a joint press conference after negotiations with head of Russian MFA.

Then Azerbaijani FM will hold meetings in Federation Council and Cabinet of Ministers.

Foreign Minister Jeyhun Bayramov has left for an official visit to the Russian Federation, Press Service Department of the MFA told APA.

During the visit, the meetings with the high-level officials of Russia will be held. 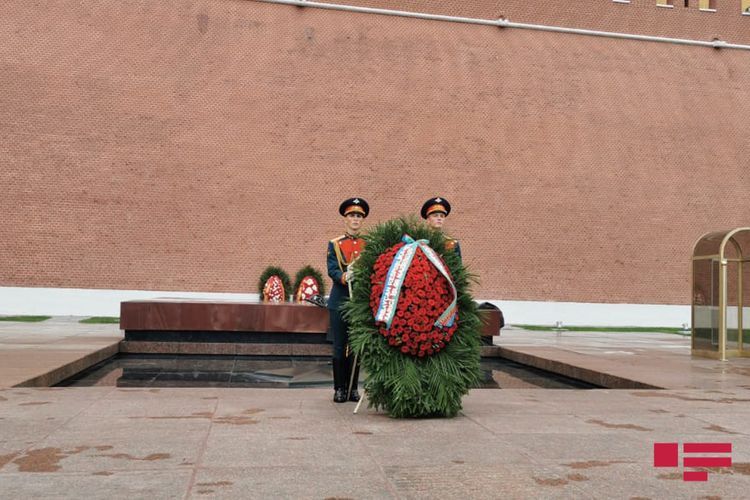 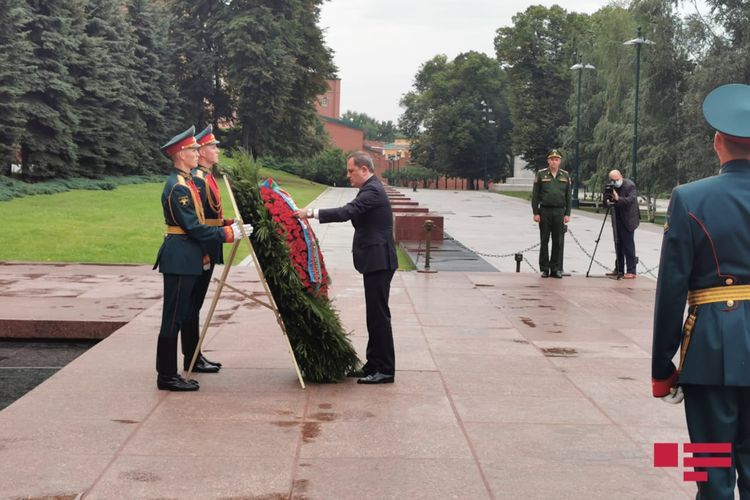 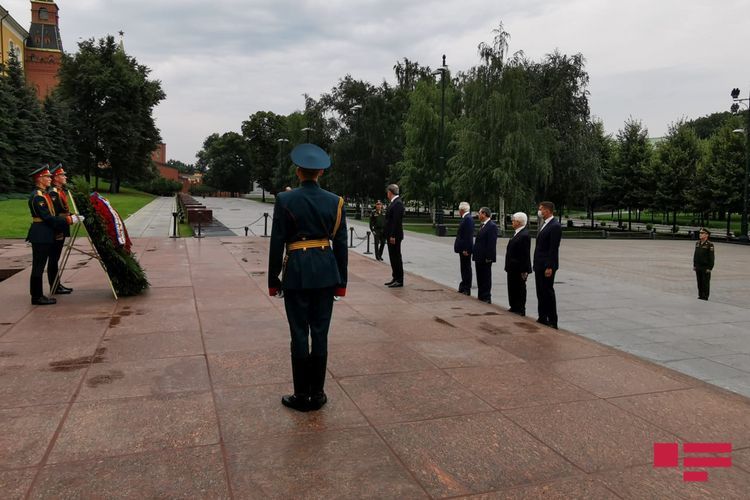