Political consultations held between the Foreign Ministries of Azerbaijan and Romania 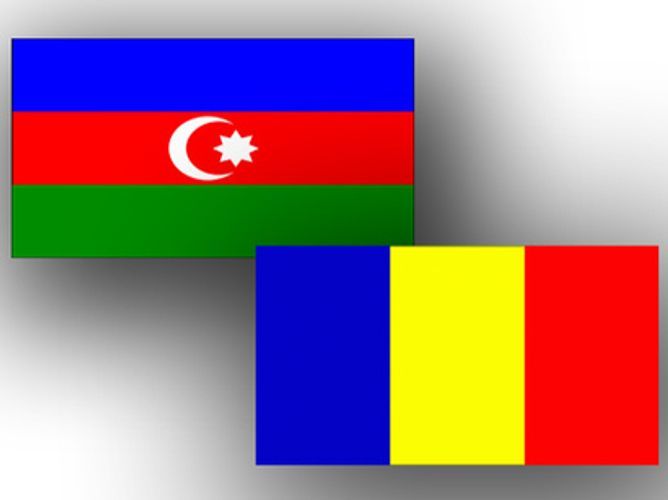 On April 27, 2021, the ninth political consultations between the Ministries of Foreign Affairs of Azerbaijan and Romania were held in the format of a video conference, the Foreign Ministry's Press Service told APA.

Bilateral and multilateral relations were discussed at the political consultations attended by the Deputy Foreign Minister of Azerbaijan and the Secretary of State of Romanian Foreign Ministry.

The sides exchanged views on the current state of Azerbaijani-Romanian bilateral relations and issues on the agenda of cooperation, security and development of the South Caucasus, as well as cooperation within international organizations and other regional issues of interest.

During the consultations, the importance of high-level reciprocal visits between the two countries, as well as the expansion of inter-parliamentary ties was noted.

It was also agreed to hold the next political consultations between the two countries in the format of a meeting with the participation of delegations from both sides, depending on the situation with the COVID-19 pandemic.