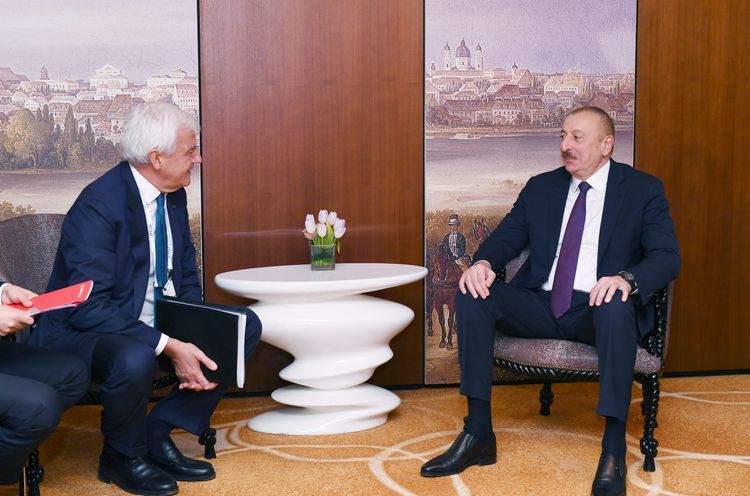 The sides noted that relations between Azerbaijan and Italy were successfully developing in all areas. It was underlined that the two countries enjoy good cooperation in political, economic, trade and other spheres. They hailed the fruitful activity of the intergovernmental commission.

It was noted that the Italian companies were closely involved in the implementation of ongoing projects in Azerbaijan.

The sides also exchanged views on the cooperation prospects.

The broad exchange of views regarding the cooperation prospects was conducted during the conversation. 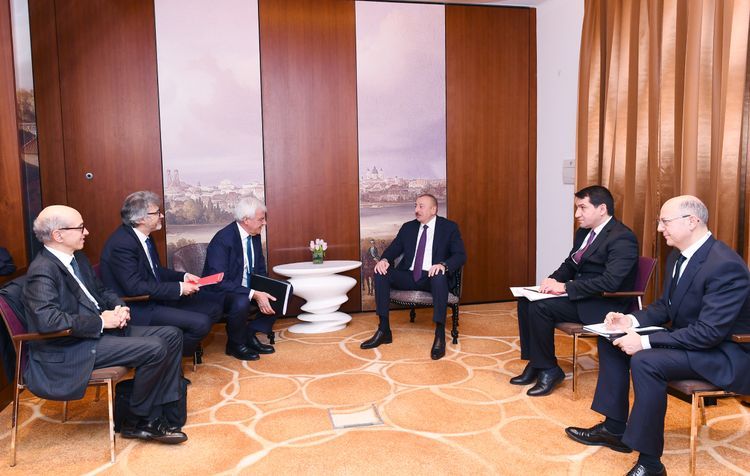 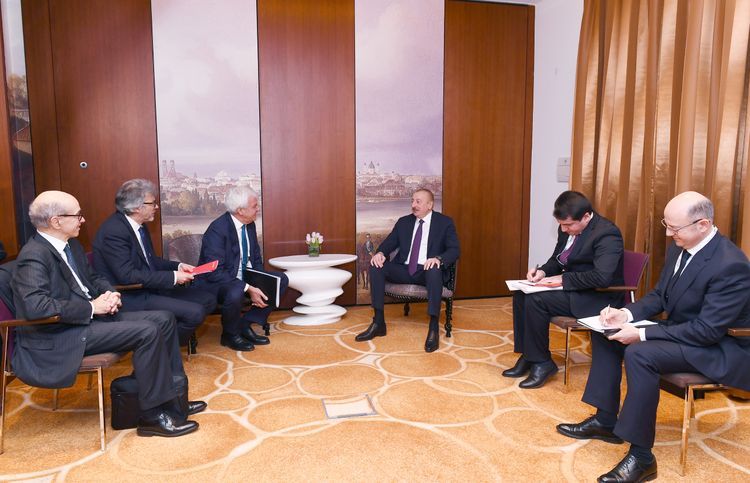