President Ilham Aliyev: "More than 90 percent of soldiers in the 416th Taganrog Division were originally from Azerbaijan" 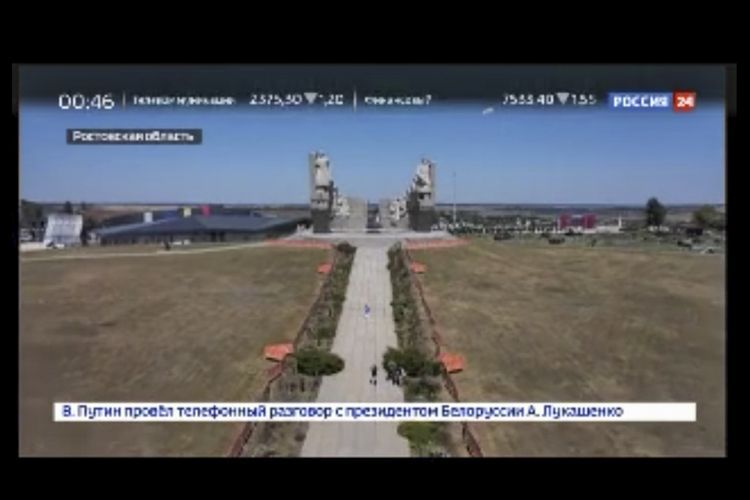 “More than 90 percent of soldiers in the 416th Taganrog Rifle Division, which liberated the Rostov Region, were originally from Azerbaijan. The 416th Taganrog Division liberated not only Rostov but also the entire Rostov Region, including the city of Taganrog, after which the division was renamed into the Taganrog Division,” said President of Azerbaijan Ilham Aliyev in an interview with Rossiya-24 and Rossiya-1 TV channels on the occasion of the opening of the Sambek Heights, a new military-historical museum complex of the Great Patriotic War, in the Rostov Region of Russia, APA reports citing the Presidential press service.

The head of state also noted that the cities of Melitopol, Chisinau and Odessa were also liberated by the 416th division. “This division was especially distinguished in the successful Mozdok operation. In fact, this operation prevented the capture of Baku by the Nazis. Otherwise, the consequences of the Great Patriotic War would have been catastrophic. At that time, Azerbaijan supplied 80 percent of the fuel and 90 percent of the lubricants for the frontline. If Azerbaijan and its oil fields had fallen into the hands of the Nazis, the outcome of the war would have been completely different.”