President: United Nations charter provides the right of every country for self-defense 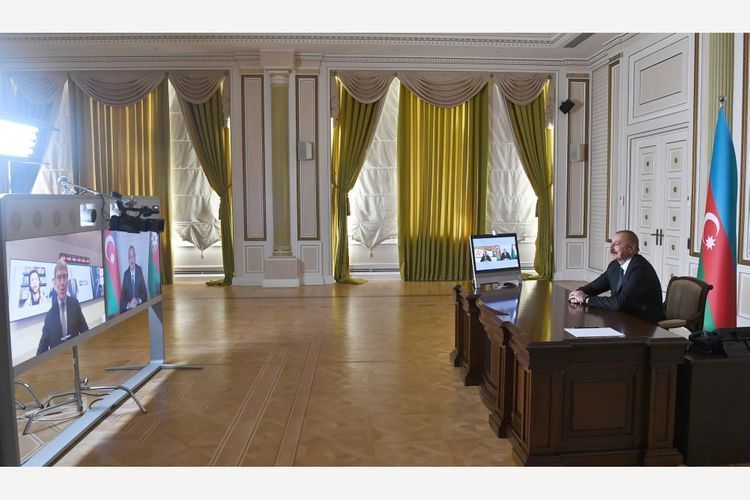 "We did not lose the war, we lost the battle. That was due to objective reasons. First, there was an internal instability in Azerbaijan. Armenia took advantage of that," said President of the Republic of Azerbaijan Ilham Aliyev in his interview to the U.S. Fox News TV channel.

"And second, that was due to open external support to Armenia. We did not start the war, we just responded and we do it based on the United Nations Charter. United Nations charter provides the right of every country for self-defense. What we are doing? We are defending ourselves, and we are liberating internationally recognized territories of Azerbaijan from Armenian occupation. Nothing more than that. And with respect to Armenian people I have said many times that Armenian people who live in Nagorno-Karabakh are our citizens. We will take care of them. They will live in dignity, in peace, side by side with Azerbaijanis who will return there," added Ilham Aliyev.