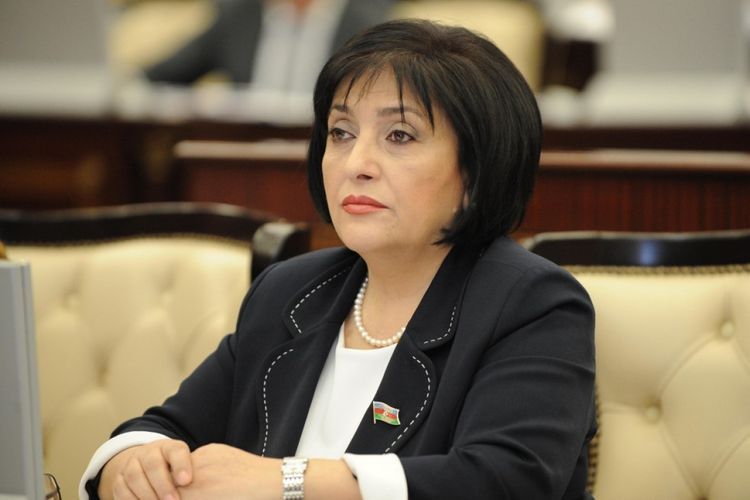 The Chairman of the Azerbaijani Parliament wrote about this on her page in Facebook social network.

The Chairman of the Azerbaijani Parliament stressing that Pakistan is a friendly and brotherly country for Azerbaijan, said the relations between our countries are developing dynamically.

The information about Armenia’s occupational policy and military provocations against Azerbaijan was also provided at the meeting. Speaker Sahiba Gafarova noted that Armenia’s armed forces once again started to attack our villages, military positions on September 27. In response to this, the Azerbaijani Army launched the counteroffensive operation and some our territories being under occupation have already been liberated. The Chairman of the Azerbaijani Parliament noted that Armenia also targets our civilians and our cities and regions situated far from the front line. This once again demonstrates the fascist nature of Armenia’s criminal regime.

The ambassador once again declared that his country has always supported the brotherly Azerbaijani people in the Nagorno Garabagh issue.

The speaker expressed her gratitude to the Islamic Republic of Pakistan for its fair stance and for the support provided by it to Azerbaijan.