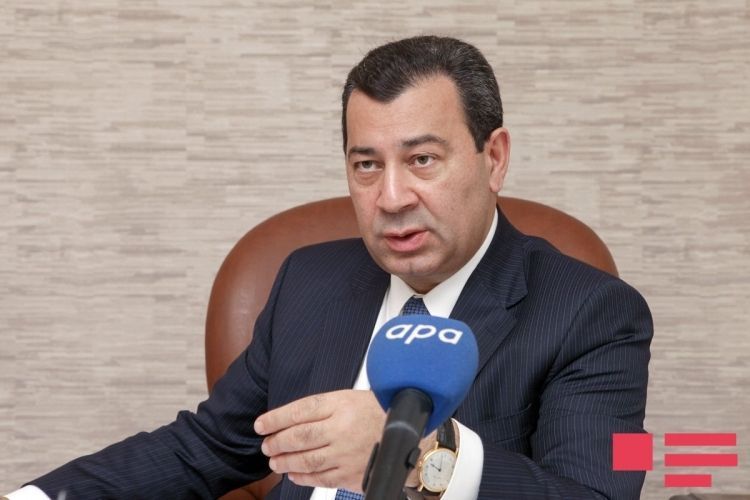 S. Seyidov stated that PACE’s session will start on January 27: “Truly, delegation will not be able to go to Strasbourg in full staff. Some representatives of the delegation are very busy; they are engaged in promotion campaigns in related to parliamentary elections. All of us are busy. However there are some issues in the PACE, which should not ignored. This session is very essential for us. Firstly, we should hold a great event dedicated to the 30th anniversary of the January 20 tragedy in the Council of Europe. International community has to be informed on the tragedy. We will both invite guests at international level, and inform officials of the Council of Europe and PACE deputies. Secondly, a huge crisis is experienced in management of the Council of Europe. Therefore there will be broad discussions on start of implementation of new procedure regulations. As Azerbaijan, we have to defend our advices and opinions in this direction. Our some suggestions aimed at organization of normal activity of the Council of Europe have been approved. We mean high values of the Council of Europe shall not to be used as a tension mechanism, a tool against states. Unfortunately, existing working principle of the Council of Europe does not remove these issues from agenda.”

S. Seyidov noted that the issue of persons, presented as political prisoners will be discussed in relation with Azerbaijan: “The report has been prepared by PACE’s rapporteur Thorhildur Sunna Aevarsdottir and it will be discussed in the session. We have condemned the approach. Furthermore, we have demonstrated great determination and constructive approach for the report. We have tried to make the issue subject of discussion in the form of constructive dialogue. We have backed positive points, mentioned in the report.