Speaker of Azerbaijani Parliament pays an official visit to Russia 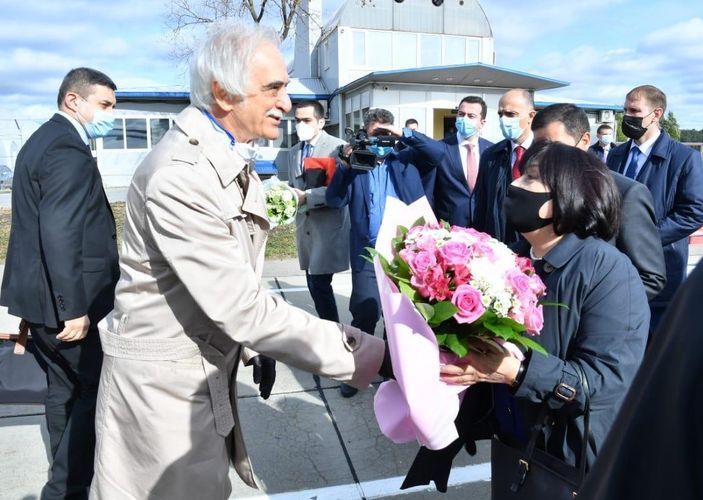 It is the first official visit of Sahiba Gafarova to Russia as a Chairperson of the Parliament.

Milli Majlis Delegation has been welcomed by Deputy Chairman of the Federation Council of the Federal Assembly of the Russian Federation Ilyas Umakhanov, Azerbaijani Ambassador to Russia Polad Bulbuloghlu, and other officials at Domodedovo Airport of Moscow.

Speaker of Parliament Sahiba Gafarova will start official meetings in accordance with the visit program tomorrow. 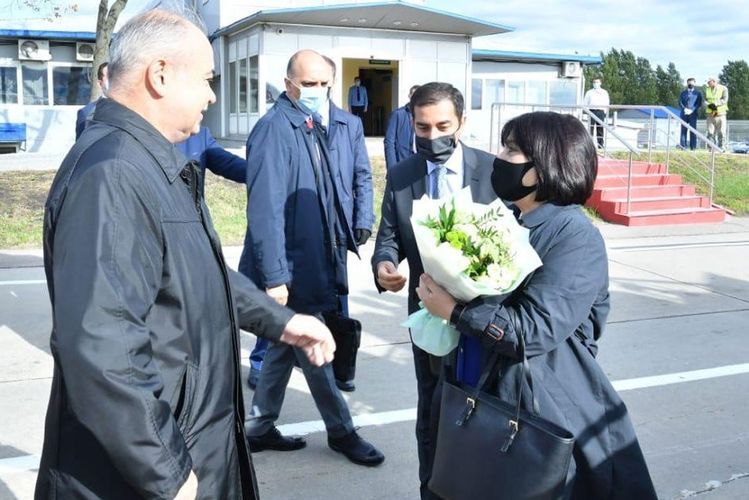