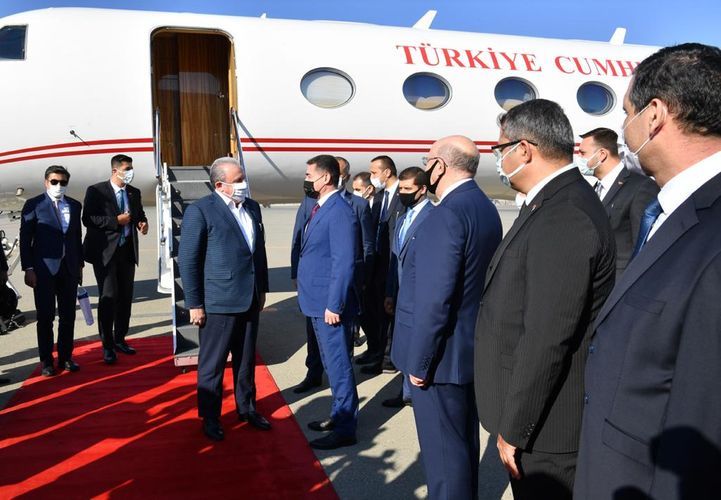 Chairman of TGNA Mustafa Sentop has announced purpose of his visit to the Republic of Azerbaijan to media representatives at the airport.

The meetings of the TGNA chairman with the Azerbaijani officials have been envisaged in the framework of the visit.

Note that the speech of the TGNA chairman at the meeting of the Azerbaijani Parliament that will be held on October 20 has been envisaged. 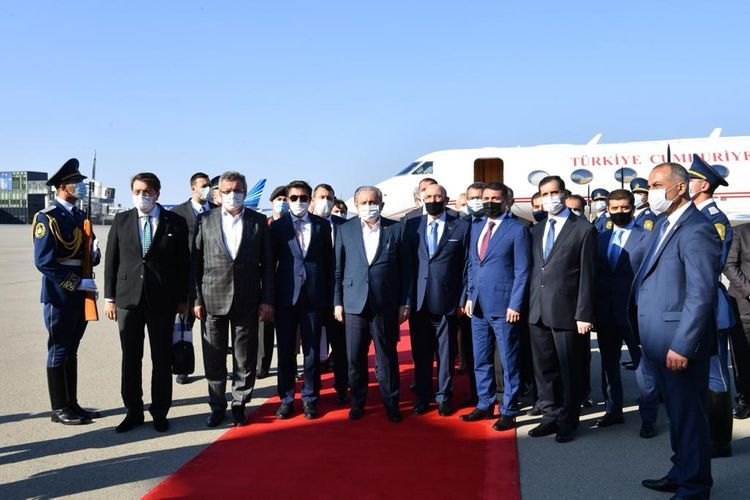 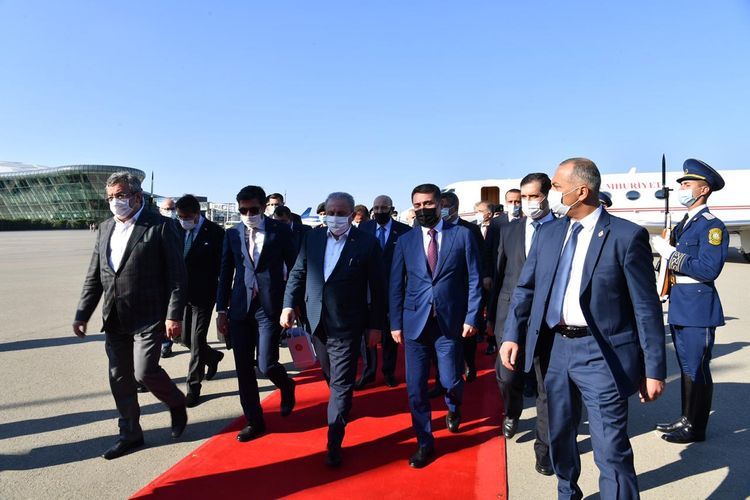 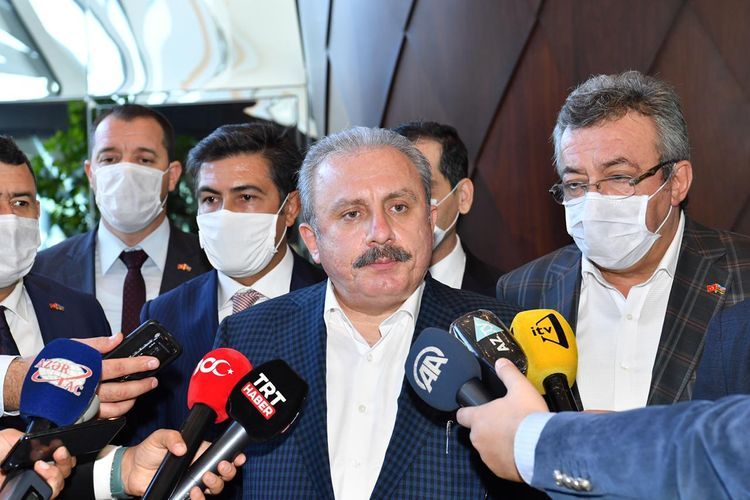 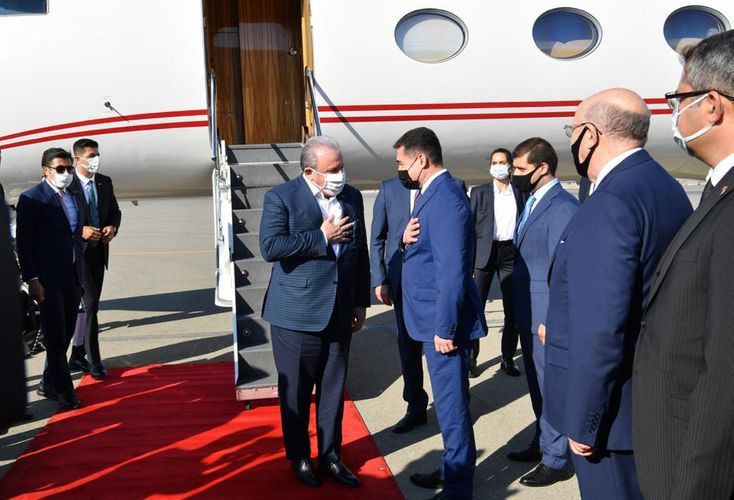 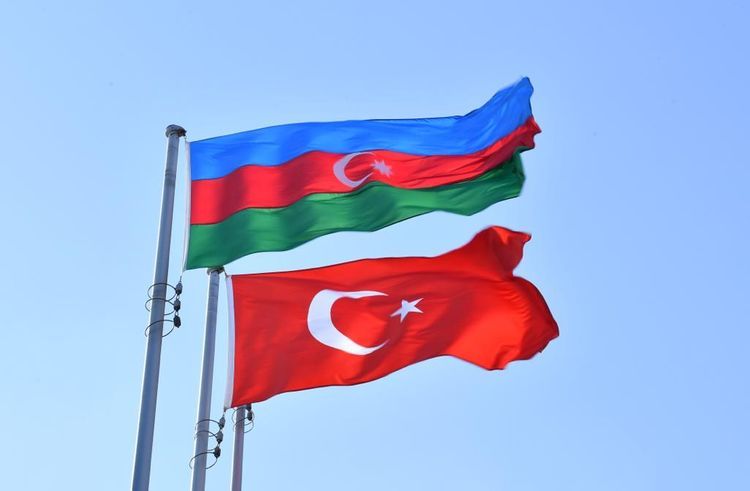