Stefan Schennach: “Parliamentary elections in Azerbaijan to be held based on principles of justice” 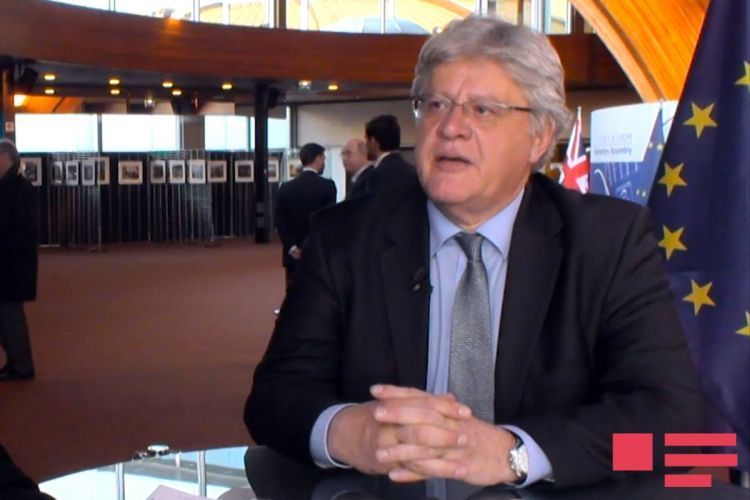 Muradova expressed satisfaction with the high level of relations between Azerbaijan and the Council of Europe, brought into notice that we share common values.

Stefan Schennach, co-rapporteur of the Parliamentary Assembly of the Council of Europe (PACE) talking about the development of relations between the Council of Europe and Azerbaijan, conveyed his congratulations on occasion of the 19th anniversary of our country’s membership in the organization. He stated his confidence in that the parliamentary elections in Azerbaijan would also be held on the basis of justice principles.

During the conversation, the guests’ questions regarding the forthcoming parliamentary elections were answered, and a number of issues were clarified with respect to the pre-election political situation.

The meeting was attended by members of Azerbaijani Parliament Sahiba Gafarova, Sevinj Fataliyeva, Head of Baku Office of Council of Europe Zoltan Hernyes and other officials.