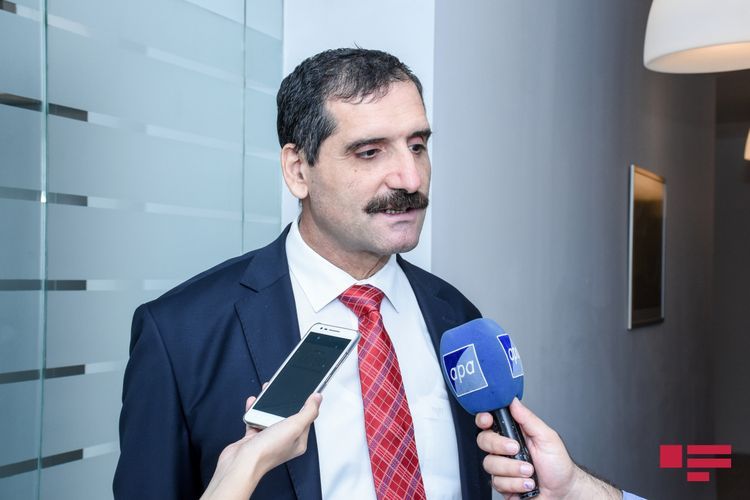 He stated the visit was useful: “As you know, Mr. President Recep Tayyip Erdogan visited Azerbaijan in the framework of the eighth meeting of Azerbaijan-Turkey High-Level Strategic Cooperation Council. Past was assessed and it was discussed which works should be done in the future at the meeting.”

The Ambassador highlighted that works, should be done for comprehensive development of relations after this, were discussed on the sidelines of meeting of presidents of both countries: “As Turkey, we highly appreciate the meeting and think that Azerbaijan has the same position.”