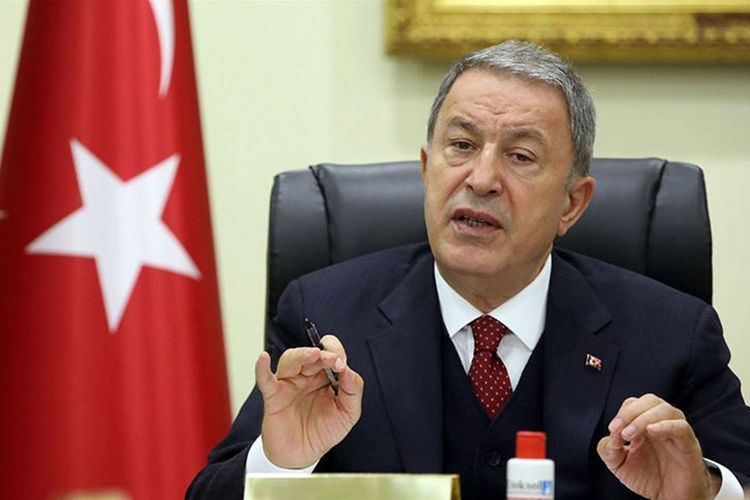 "And those genuinely interested in a facts-based approach to the historical record can find his report at the U.S. National Archives and Records Agency (NARA) in Washington, D.C. Copies of the report were sent to the White House and the Senate at the time," said Turkey’s National Defence Minister Hulusi Akar in his article on 1915 events published in RealClearDefense journal of the USA.

"This academic deadlock also fuels a political one. President Erdogan (then Prime Minister) sent a letter to the President of Armenia in 2005 and proposed to establish a joint commission of historians and scholars. The envisaged commission was to conduct its research in Turkish, Armenian and all relevant third country archives and share their findings with the international community. As someone who has personally studied this issue academically, I am glad to say that this offer stands, but I am dismayed to note that Turkey is yet to receive a response to this proposal or see the opening of Armenia’s own archives," he noted.