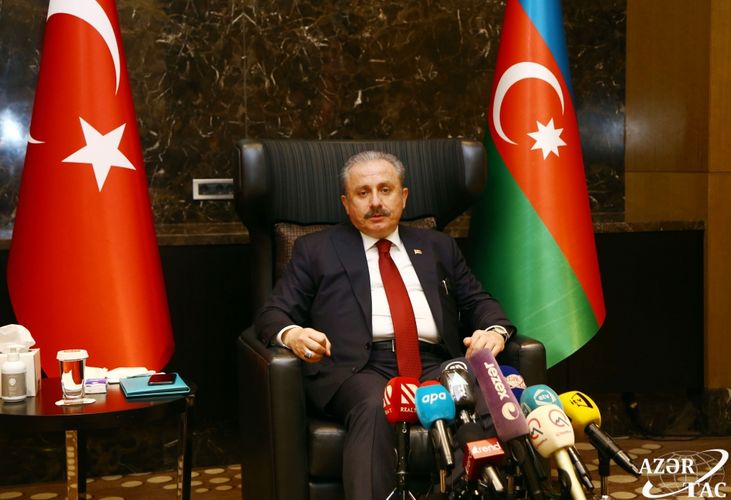 “Aggressor Armenia must withdraw from the territories of Azerbaijan. Negotiations carried out by the OSCE Minsk Group for 30 years have not yielded results, and this organization has failed to withdraw the Armenian armed forces from the occupied territories,” Speaker of the Grand National Assembly of Turkey Mustafa Sentop told journalist in Baku, APA reports.

Touching upon the Turkish-Azerbaijani relations, Mustafa Sentop noted that these ties are unique in the world. 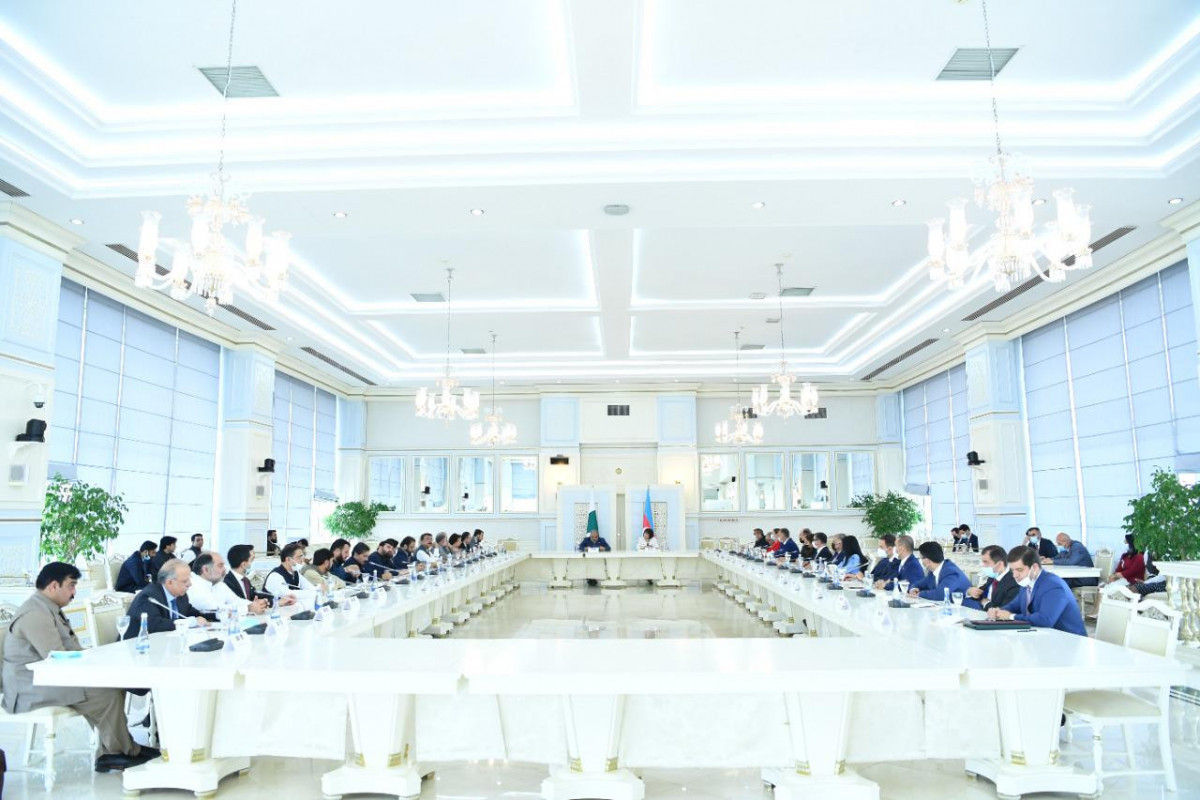 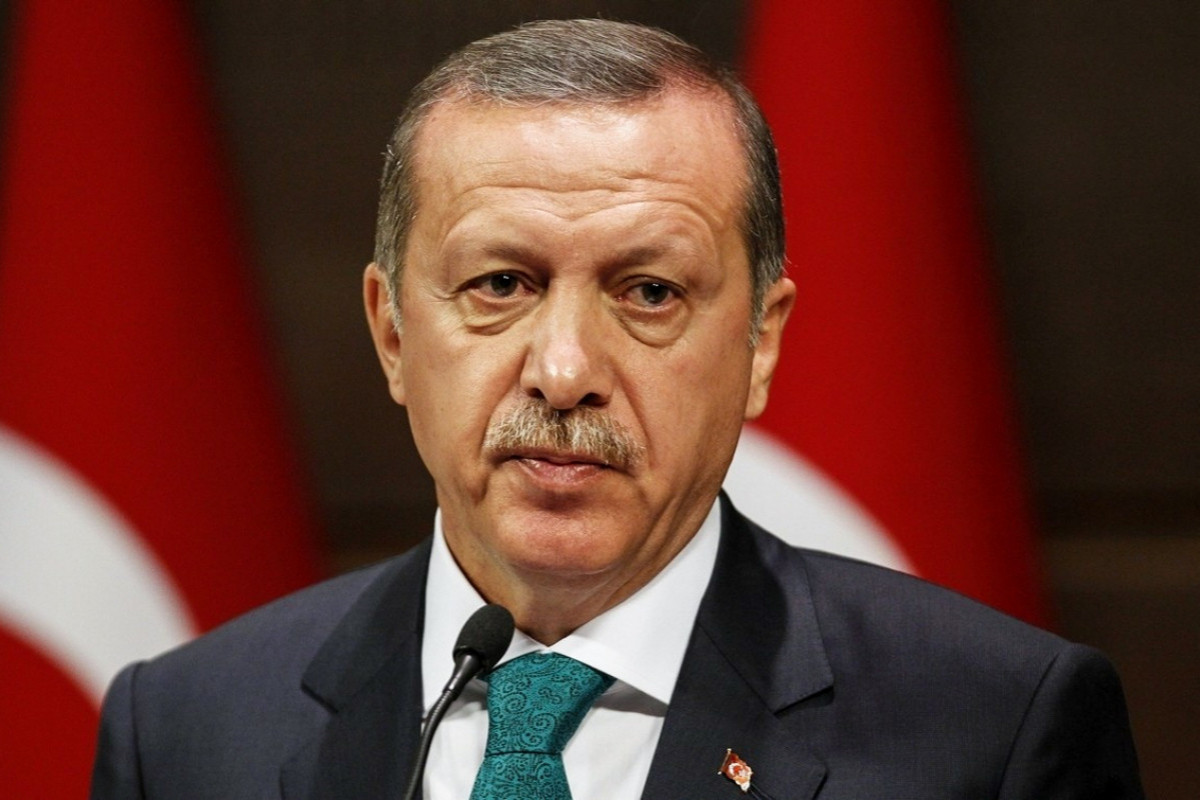 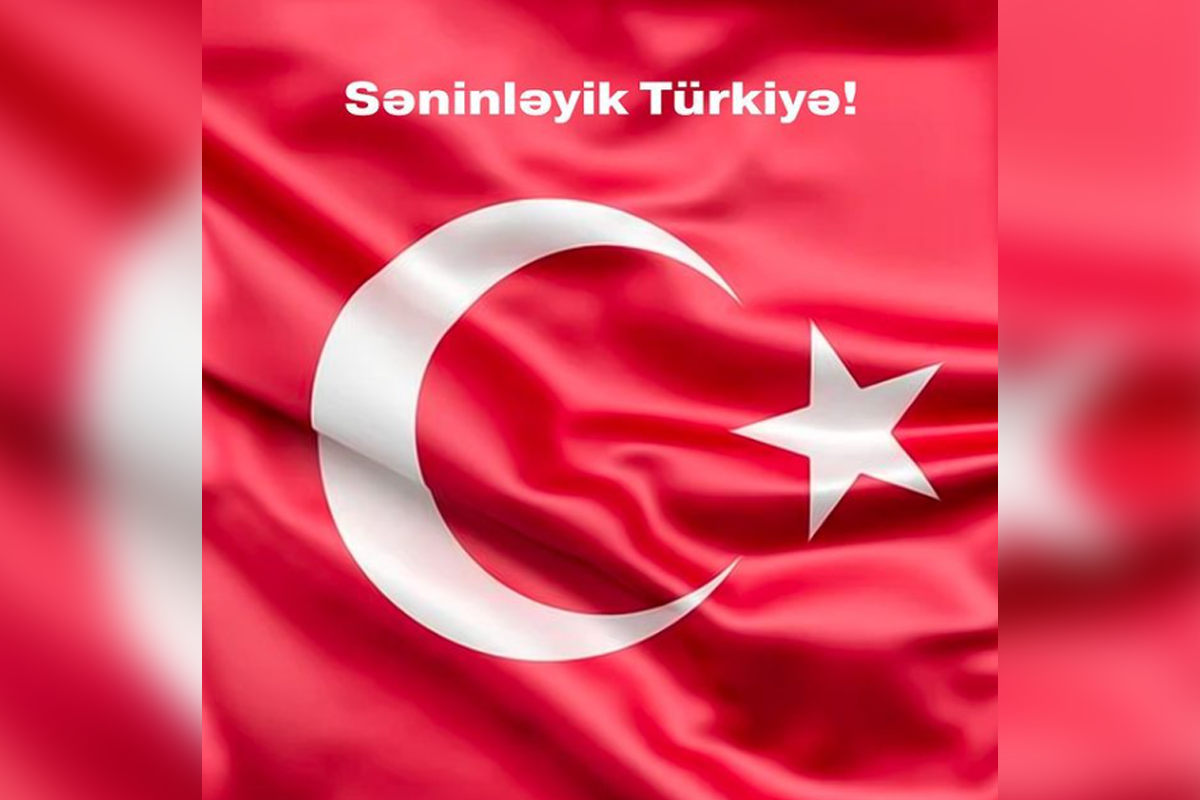 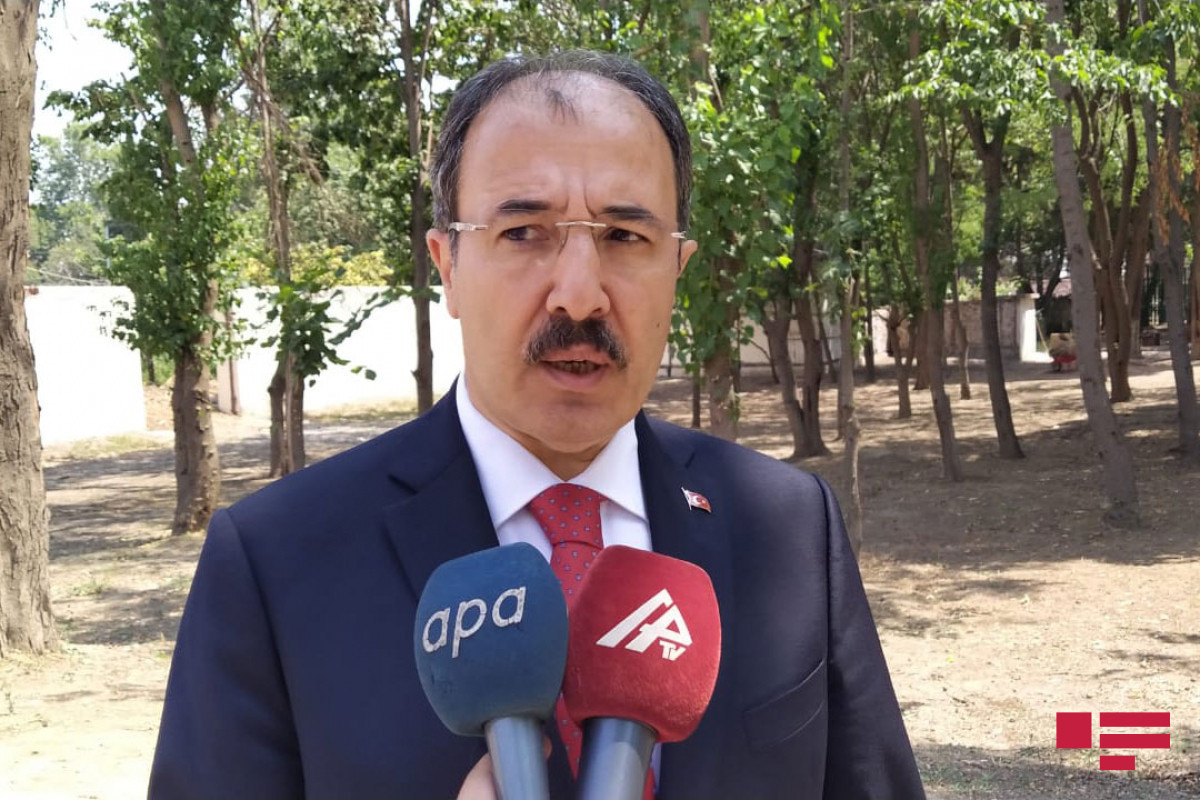