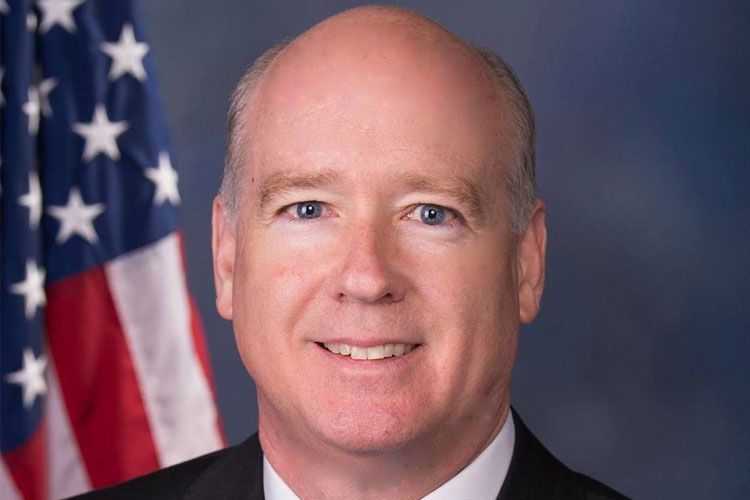 The US Congress issued the next statement on the 30th anniversary of the January 20 tragedy, the Embassy of Azerbaijan in the US told APA.

According to the Embassy, Robert Aderholt, a member of the US Congressional Foreign Affairs Committee, made a statement regarding the tragedy.

According to the statement, this month our friend and ally Azerbaijan Republic commemorates the 30th anniversary of “Black January” events. It is brought into notice that this event is symbolized as the end of the occupation continued in the 20th century, in other words as the beginning of the collapse of USSR ruling over Azerbaijan.

The statement also reads that the Soviet army killed more than 100 Azerbaijani protestors and 700 people were injured in Baku, capital of Azerbaijan during the violence on January 19-20, 1990. Despite the violence of Soviet military servicemen, Azerbaijani people continued their peaceful protest until the declaration of its independence from the USSR on October 18, 1991.

Speaking to his colleagues in the statement, Aderholt called for commemorating the "Black January" tragedy in Azerbaijan and the memory of those who lost their lives for freedom, noting that the US always supports Azerbaijan the ally.