V. Matvienko: "More than 100,000 doses of Sputnik-V vaccine will be sent to Azerbaijan soon" 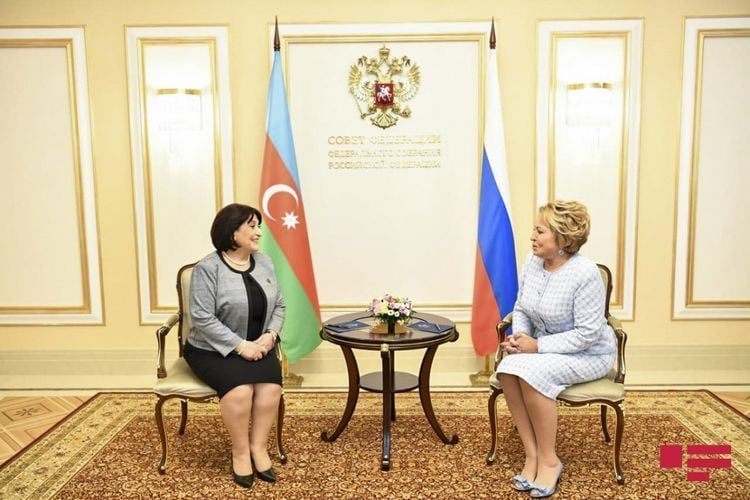 A meeting has been held between Speaker of Azerbaijani Parliament Sahiba Gafarova and Chairwoman of Council of Russian Federation Valentina Matvienko in Russia's Sankt Petersburg, APA's bureau in Russia reports.

The meeting has been held within the framework of the spring session of the Interparliamentary Assembly of the CIS.

V. Matvienko noted that more than 100,000 doses of the Sputnik-V vaccine against COVID-19 will be sent to Baku soon.

She also noted that the issue regarding the production of the Russian vaccine in Azerbaijan is considered.

“I know that in January- May, an agreement has been reached on sending more than 100 thousand doses of Sputnik V vaccine. We well understand that the real way to stop pandemic is mass vaccination. We are not only ready to send vaccine but also as I know, the production issue of vaccination in Azerbaijan is considered,” said V. Matvienko. 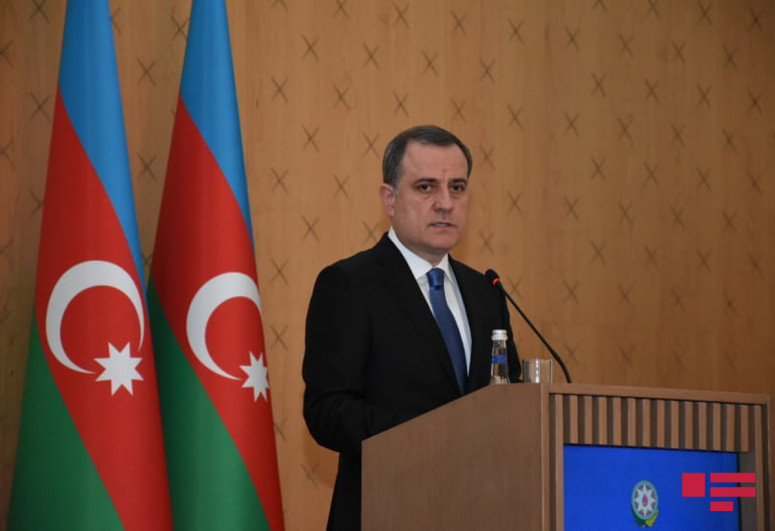 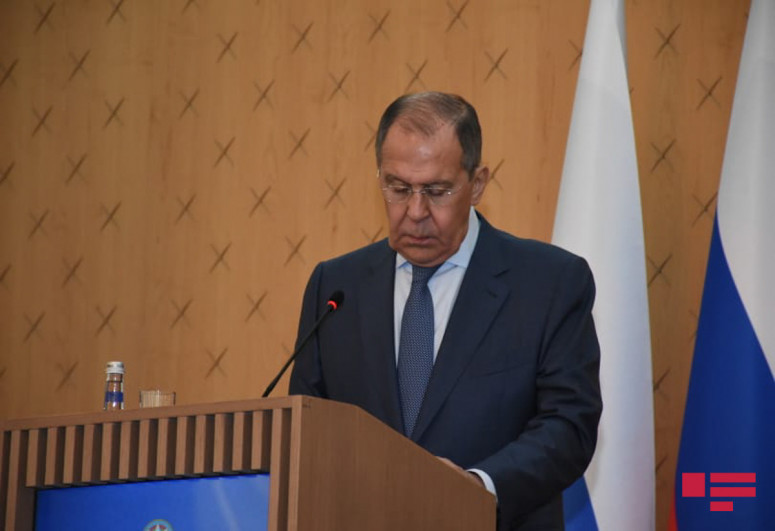