Azerbaijan has not had a territorial claim against any state, MFA Spox says 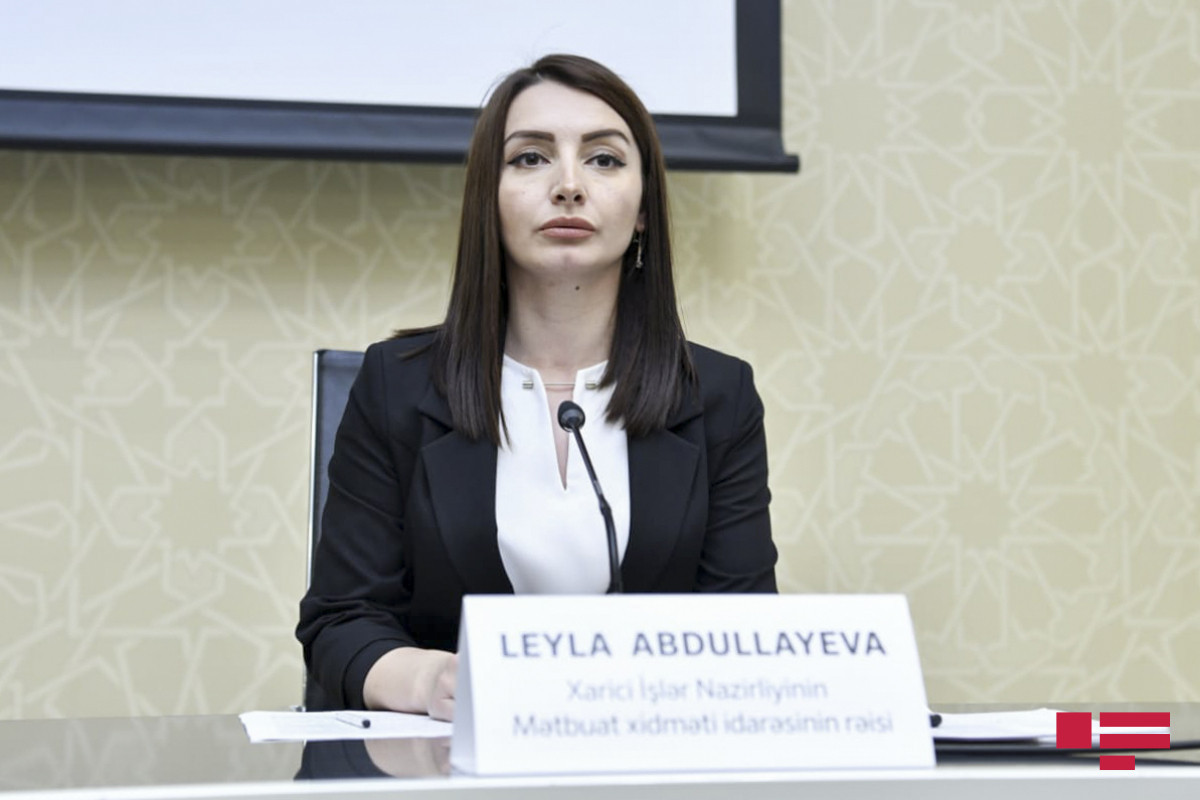 "We bring to Pashinyan's attention that, unlike Armenia, Azerbaijan has never had a territorial claim against any state," Leyla Abdullayeva, spokeswoman for the Foreign Ministry, said while commenting on the remarks made by Acting Prime Minister of Armenia Nikol Pashinyan at a briefing with President of the European Council Charles Michel, APA reports.

Ministry's official told that Azerbaijan respects the territorial integrity of the states within their international borders and demands that the same approach to be demonstrated in relation to Azerbaijan: "As for Pashinyan's claims that "border tensions and obstruction of the delimitation process" are nothing but Pashinyan's hypocrisy. "Azerbaijan, which ensures its territorial integrity, has declared its readiness to normalize relations, start the process of delimitation and demarcation on the basis of the principles of international law by eliminating the factor of occupation of its territories, and has taken practical steps in this direction," Abdullayeva said.