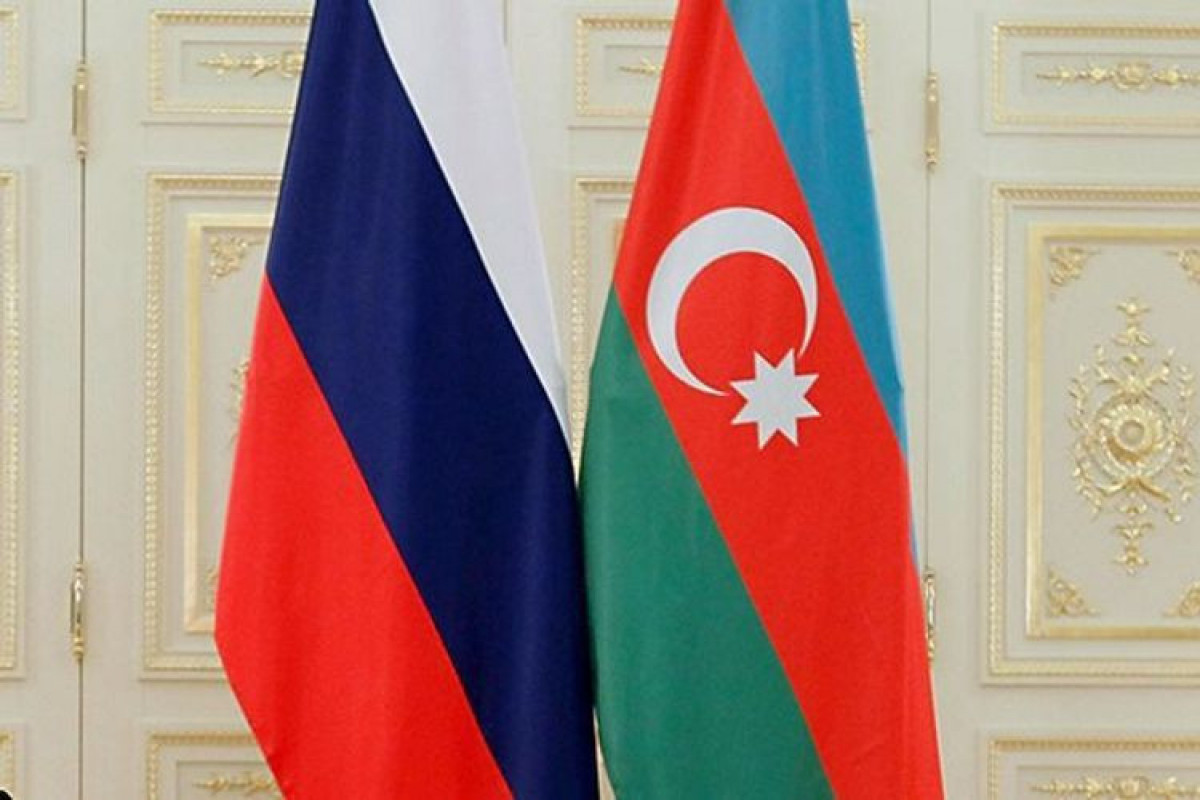 On June 17, 2021, bilateral consultations on Caspian sea issues have been held between Azerbaijan and Russia in the Foreign Ministry of Azerbaijan, the press service of Azerbaijani MFA told APA.

Azerbaijani side was represented by the Deputy Foreign Minister, Special Representative of the President of the Republic of Azerbaijan on Border and Caspian Sea Affairs Khalaf Khalafov and the Russian side by Ambassador-at-Large of the Ministry of Foreign Affairs, Special Representative of the President of the Russian Federation for the delimitation and demarcation of the state border of the Russian Federation with the CIS member states Mikhail Petrakov.

During the consultations, the sides touched upon the implementation of the Convention on the Legal Status of the Caspian Sea, measures to prepare for the next Caspian Summit at the level of heads of state, as well as draft agreements on sectoral cooperation between the Caspian littoral states.

The sides also exchanged views on the agenda and agenda of the next meeting of the High-Level Working Group on the Caspian Sea.