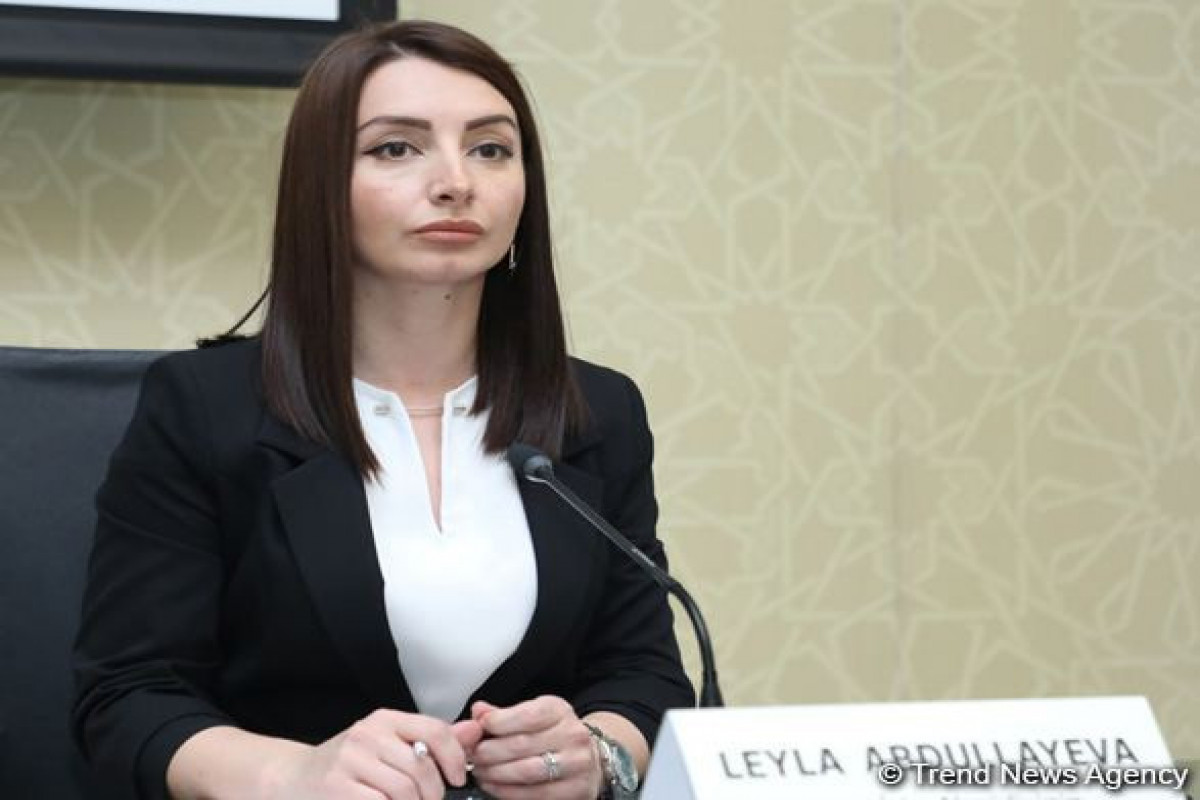 Leyla Abdullayeva, head of the press service of the Azerbaijani Foreign Ministry expressed condolences due to the death of two Azerbaijani journalists as a result of the mine explosion, Leyla  Abdullayeva wrote on Twitter, APA reports.

“Our deep condolences to the families of journalists who died in today’s mine explosion in Kalbajar district of Azerbaijan. Our prayers are with them at this time,” she wrote.