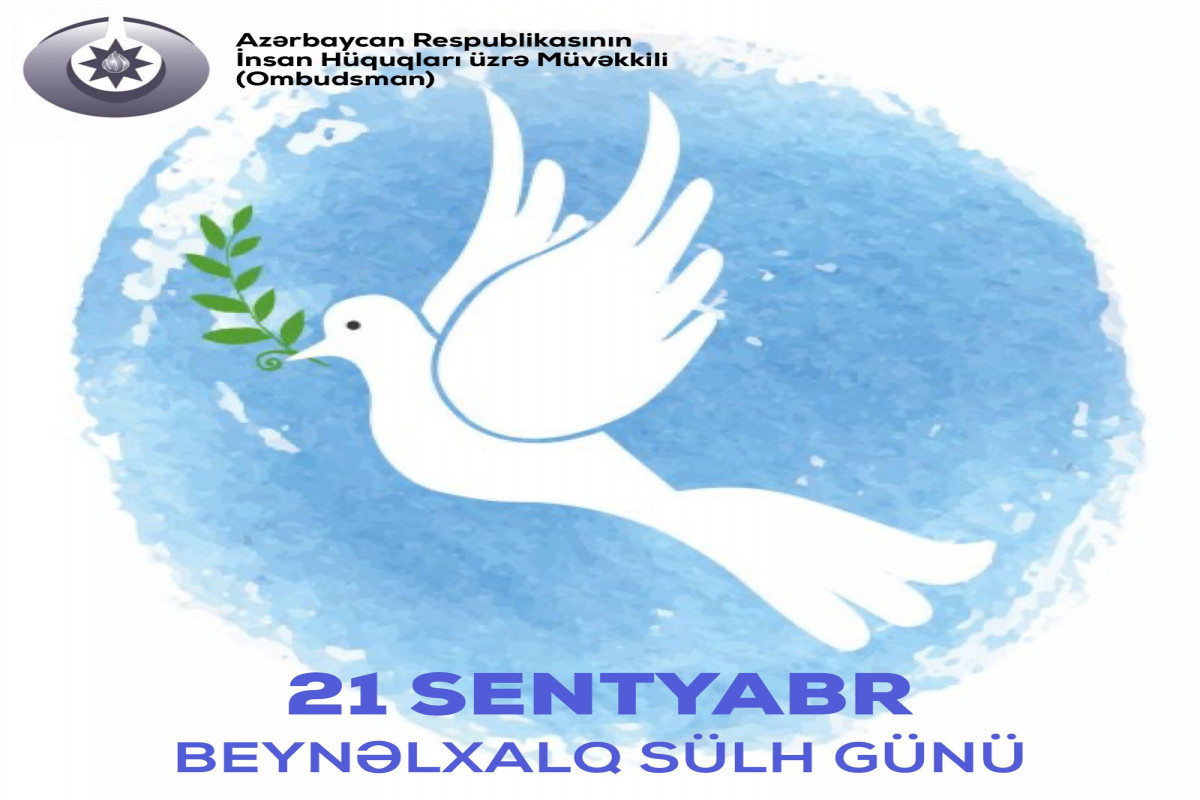 The Commissioner for Human Rights of the Republic of Azerbaijan Sabina Aliyeva has addressed an appeal on September 21 - International Day of Peace, Office of the Ombudsman told APA. 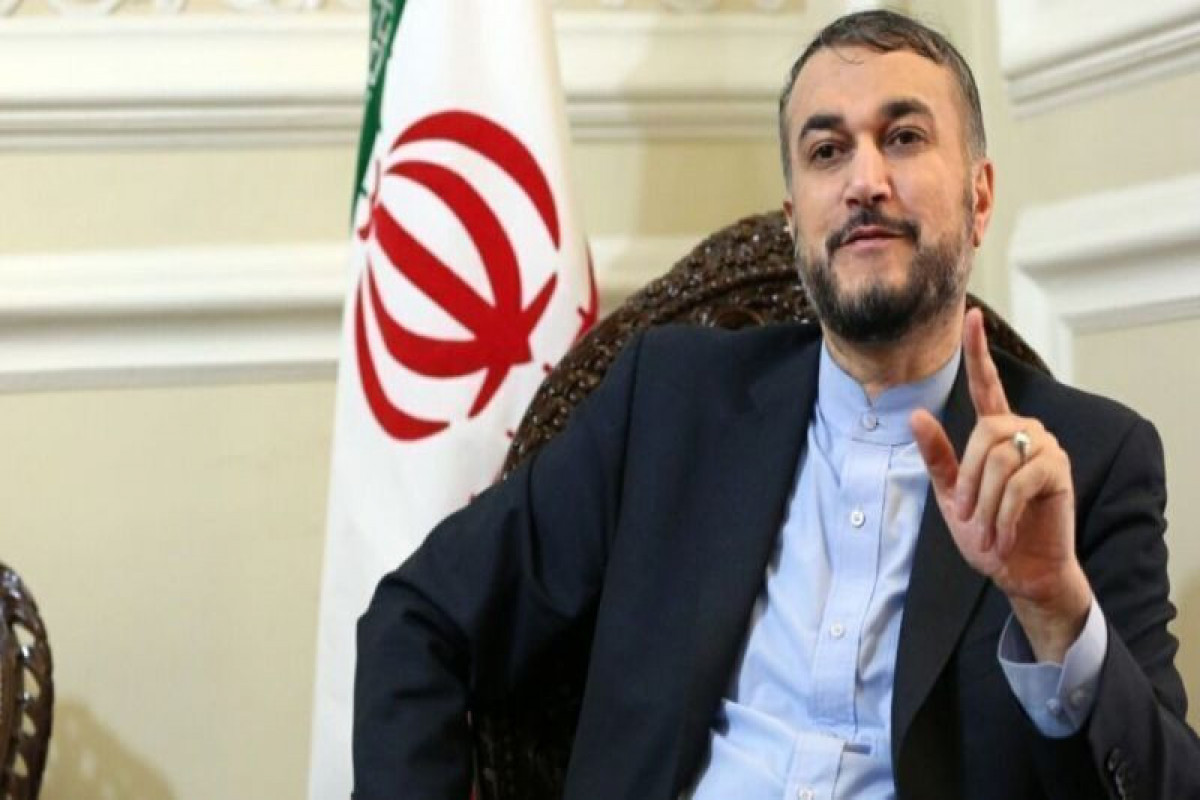