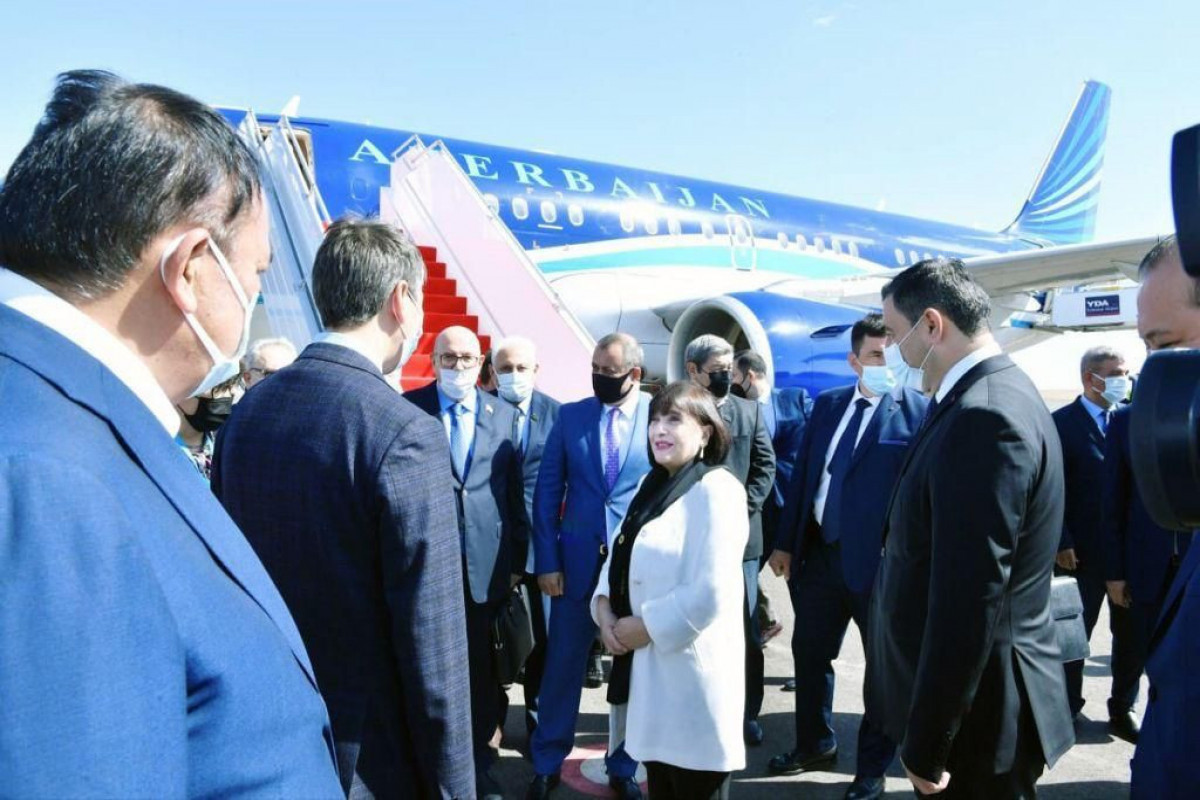 The parliamentary delegation led by Chair of the Milli Majlis Sahiba Gafarova arrived in the town of Turkestan in the Republic of Kazakhstan on a working visit on 27 September to take part in the 10th plenary sitting of the Parliamentary Assembly of the Turkic-Speaking Countries, Press and Public Relations Department of the Milli Majlis told APA.

Our delegation were welcomed at the Hazrat Sultan International Airport of Turkestan by Deputy Chair of the Mazhilis of the Kazakh Parliament Pavel Kazantsev, Chair of the International Relations, Defence and Security Committee of the Mazhilis Aygul Kuspan, TurkPA Secretary General Altinbek Mamayusupov, Ambassador of Azerbaijan to Kazakhstan Agalar Atamoglanov and other officials.

Tomorrow, the Chair of the Milli Majlis will be joining both the 10th plenary session of the TurkPA and the Council meeting included in its scope. The speaker of the parliament Sahiba Gafarova is to take the floor at the plenary session.

The event in question will be attended by the delegations of the member-states of Azerbaijan, Kyrgyzstan and Turkey as well as of Uzbekistan and Hungary as guests and observers, respectively. Amongst the participants will also be representatives of the Turkic co-operation organisations and delegates of the monitoring and other bodies.

It should be mentioned that the session will be capped with the signing of the Turkestan Declaration; there will be a press conference, too. 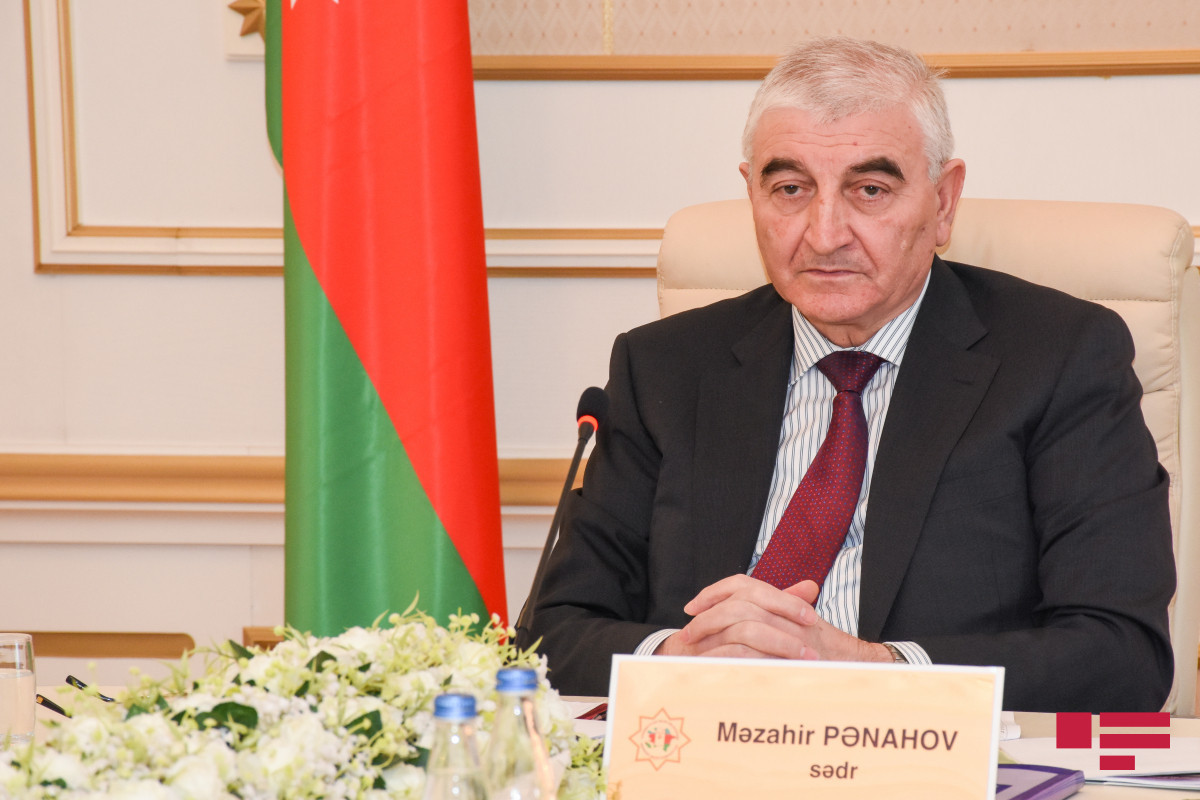 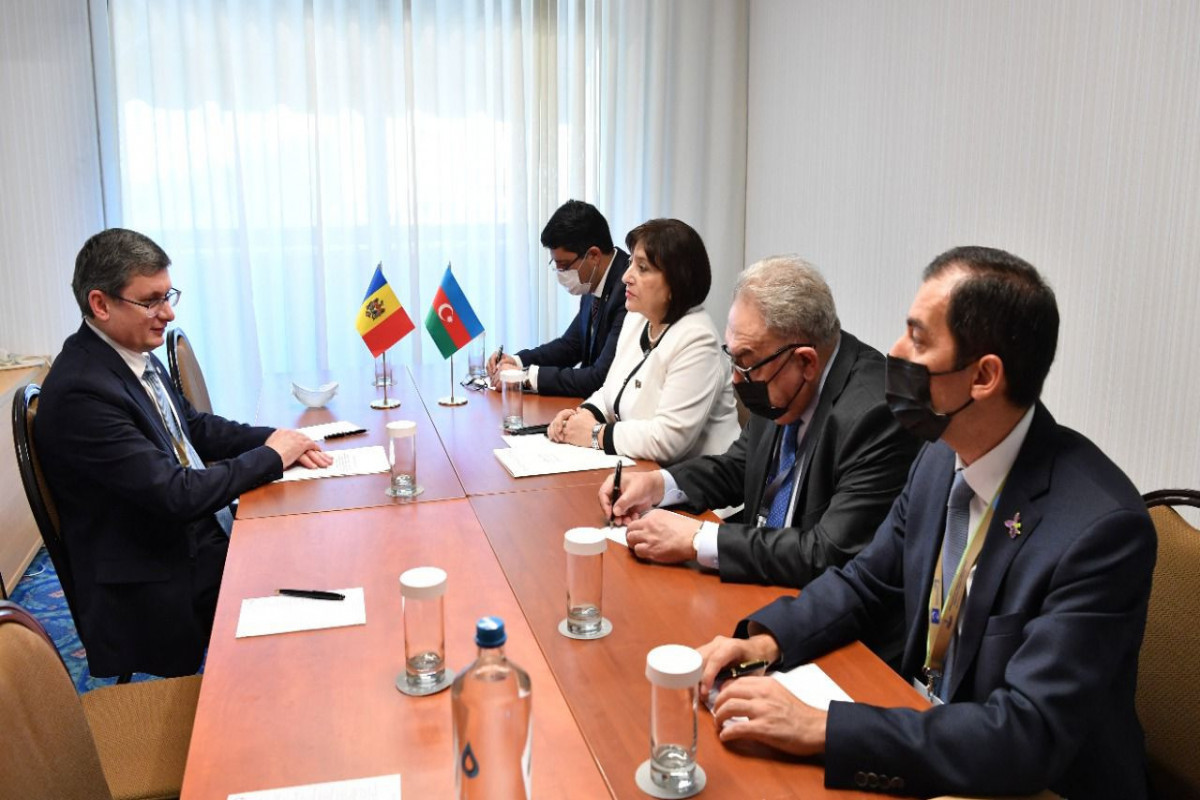 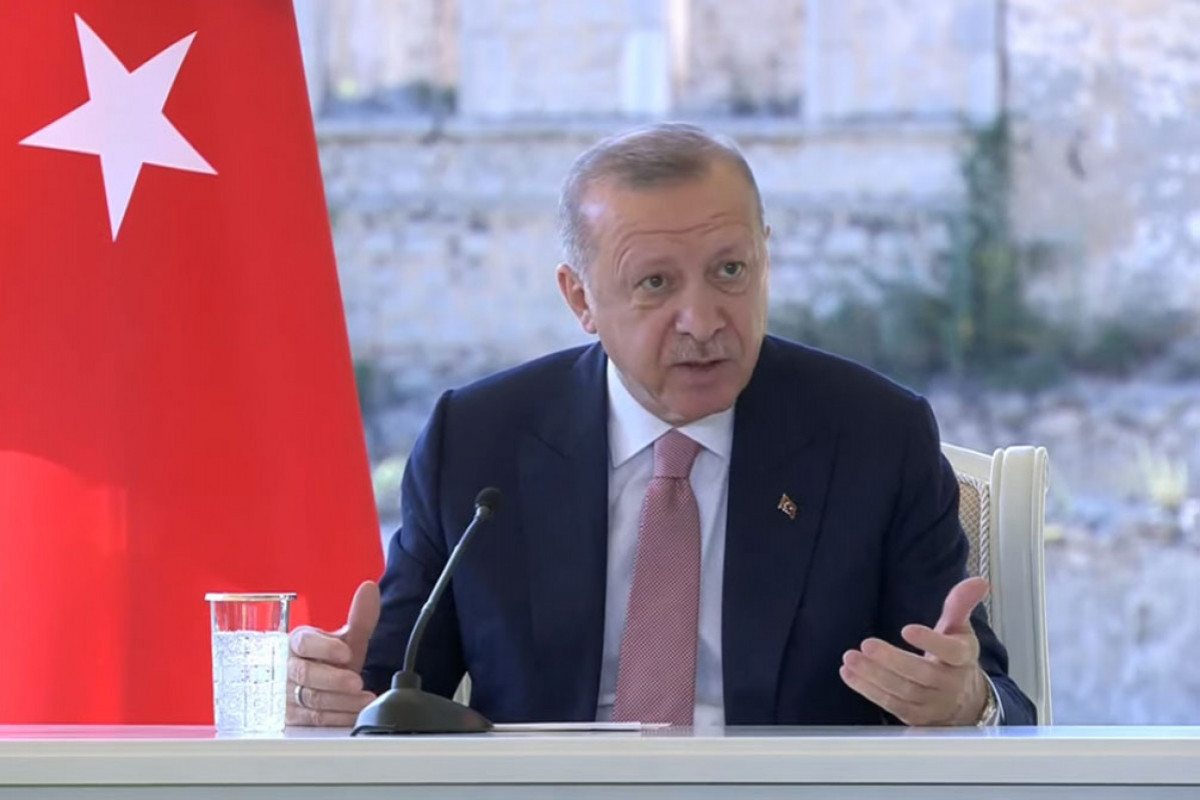 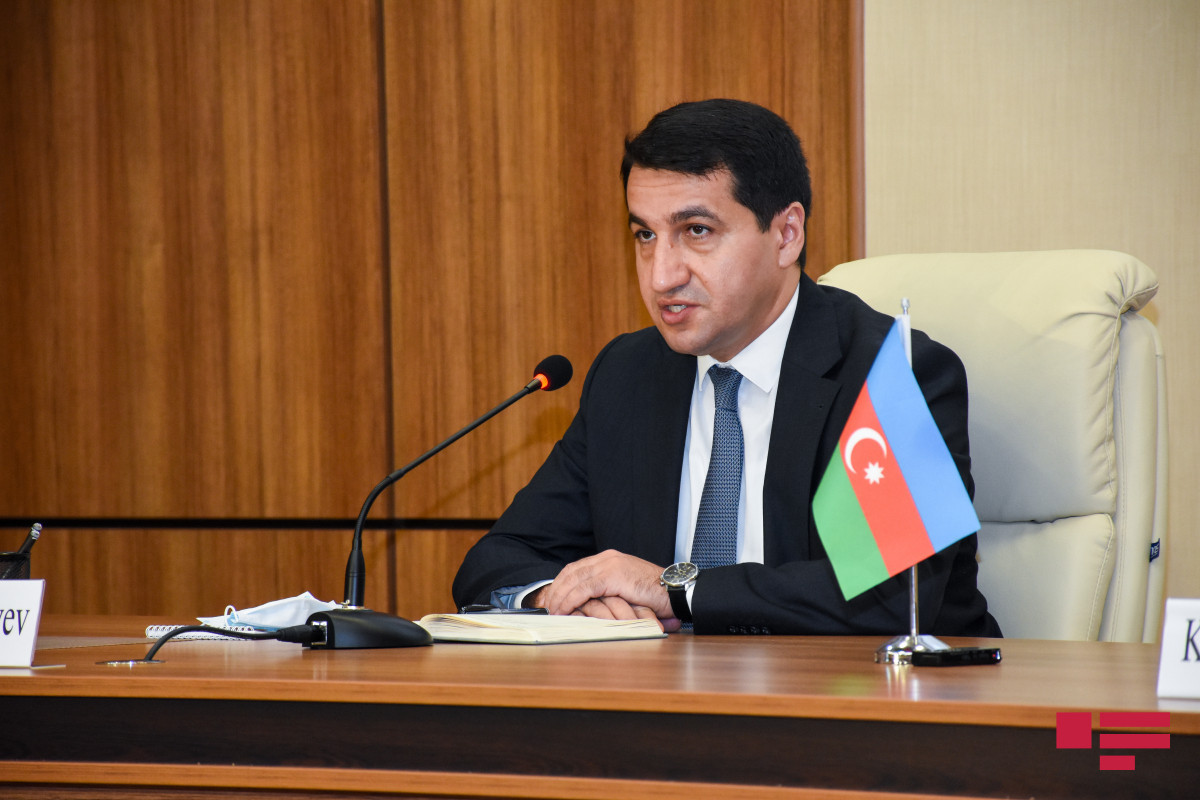 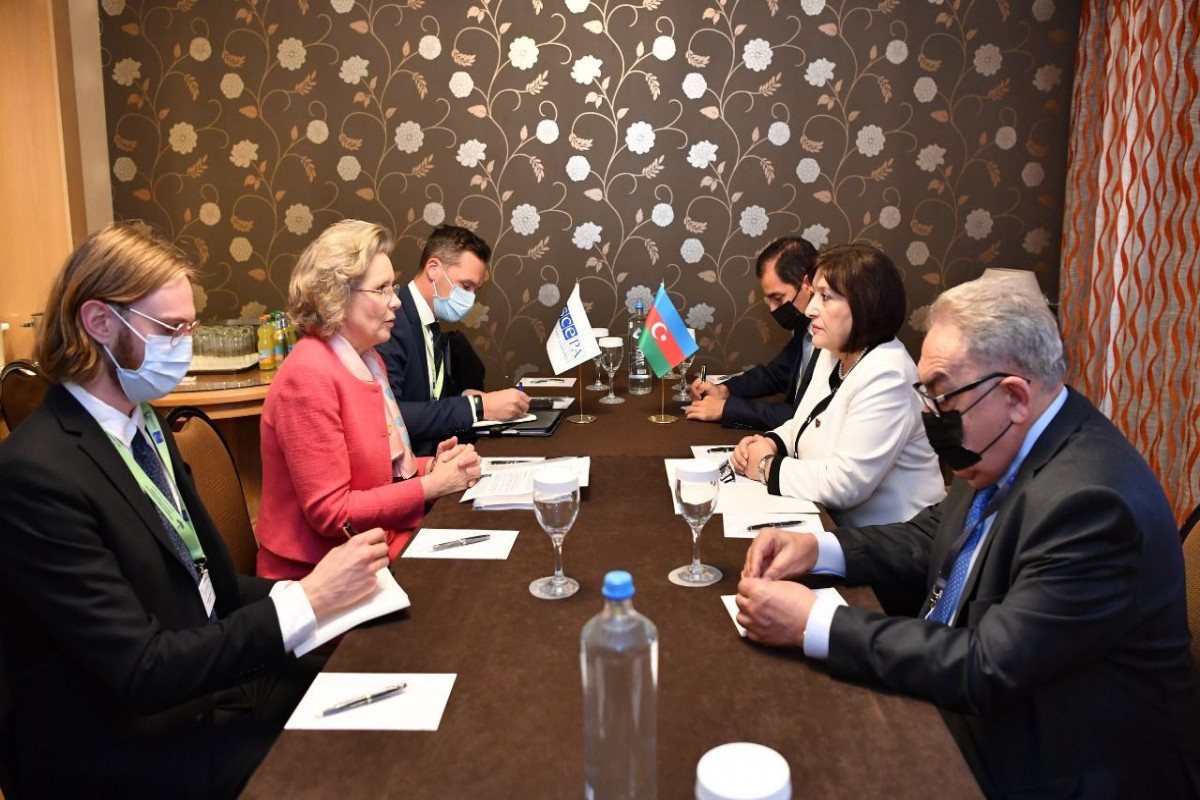 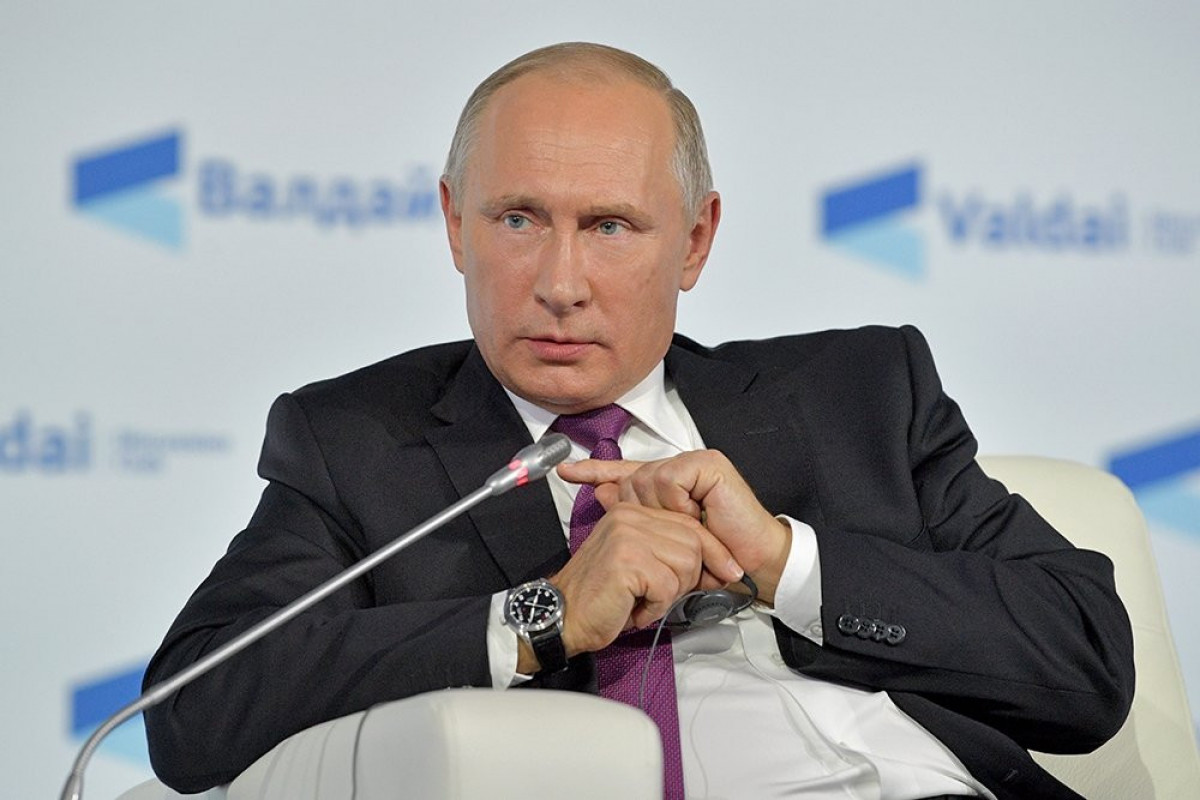