Chair of the Milli Majlis Sahiba Gafarova had a meeting with the member and rapporteur of the Committee on Migration, Refugees and Displaced Persons of the Parliamentary Assembly of the Council of Europe (PACE) Paul Gavan on 26 July, the Press and Public Relations Department of the Milli Majlis told APA.

Speaker S Gafarova referred to the successful historical process of the relations between our country and the Council of Europe before adding that Azerbaijan had invariably treated its assumed obligations with respect since gaining membership in the Organisation and expected the same attitude on its part. We want an objective approach of the CE to all matters concerning Azerbaijan, Mrs Gafarova said before subjecting to harsh criticism certain instances of biased and unfair attitude of the Organisation to our country and the former’s partial approaches based on false claims.

As she spoke of the report ‘The Humanitarian Consequences of the Conflict between Armenia and Azerbaijan’ that Paul Gavan is to compose, Sahiba Gafarova expressed a hope that that document was going to prove unbiased and just. Azerbaijan has always wished the PACE to hold debates about the already-settled Garabagh Conflict, the occupation policy of Armenia and the issues of the refugees and displaced persons; Azerbaijan has also always wanted to see the PACE to pass pertaining objective documents. The country has more than once raised relevant issues with the PACE. As regards the report that is in the making currently, it should be based on objective facts whilst the PACE ought to put in a fair stance, according to Mrs Gafarova.

Going further, Sahiba Gafarova put in the focus Azerbaijan’s historical victory in the 44 days’ Patriotic War and the post-war provocations by Armenia. The thirty-year-long intermediary pains the OSCE Minsk Group had taken to promote a resolution had been of no avail. Finally, last year, Azerbaijan terminated the three decades long Armenian occupation, made its national territory whole again and enforced the appropriate resolutions of the UN Security Council relying on its own resources only and acting under the leadership of Commander-in-Chief Ilham Aliyev, Mrs Gafarova continued.

Commenting on that the rapporteur Paul Gavan had only visited the city of Yerevan in Armenia and was going to visit the town of Agdam alone in Azerbaijan, Speaker Sahiba Gafarova noted that Azerbaijan had not been exposed to occupation and there had been no war in the Armenian territory; no war-inflicted devastation is to be found over there, either. Whereas, one can encounter the traces of Armenia’s occupation policy, terror and war crimes in the multitude of Azerbaijan’s towns and provinces, according to Mrs Gafarova who said she was sorry that Mr Gavan was not going to visit the city of Ganja where the Armenian missile assaults had caused the deaths of civilians. If Mr Gavan would go there to see for himself the aftermath of the war crimes and terror committed by Armenia in that place, the report on which he is working would be more complete then, in Mrs Gafarova’s opinion.

Stressing that Mr Gavan will witness the destruction that Armenia wreaked in Agdam as he travels there, Sahiba Gafarova pointed out that Agdam literally put one in mind of Hiroshima these days. Armenia had destroyed atrociously not only Agdam that had been captured for thirty years but also the other liberated towns, villages and provinces of the countries where our people’s historical and cultural heritage and mosques had been laid to waste.

S Gafarova underlined Azerbaijan’s desire of maintaining a lasting peace in the region as well as the steps that the country has taken and is yet to take to that end. However, Armenia is not stopping provocative encroachments, including on the border; Armenia is spreading claims about prisoners of war that are rather departed from the truth. Armenia’s refusal to release complete minefield maps is a war crime – the one that has led to the deaths and injuries of more than 140 people –servicemen and civilians alike – in the Armenian-planted mines’ blasts of late. Armenia had planted as many as 97,000 antitank and antipersonnel mines in the Agdam Province alone; the situation is very much the same in our other towns and provinces that had spent three decades in captivity. This is precisely why the international community’s pressure is needed to be put on Armenia so the latter gives up the minefield maps and so this country is told firmly to stop committing war crimes, Sahiba Gafarova concluded.

Thanking for the sincere welcome and detailed information, the member and rapporteur of the PACE Committee on Migration, Refugees and Displaced Persons Paul Gavan said he was going to see to it that his forthcoming report should be unbiased and fair. It was going to be drawn up to humanitarian ends, he emphasised. Mr Gavan also mentioned the meetings he had had in our country during the current visit and expressed his positive assessment of the discussions held during them.
Further, Paul Gavan commended Azerbaijan on its co-operation with the CE, stressing that the attitude of our country to its obligations and to discharging them was praiseworthy. Besides, he noted, many of the matters raised at this meeting would be put in the future report.

There was at that meeting also an exchange of opinions about the relations between the Milli Majlis and the PACE. 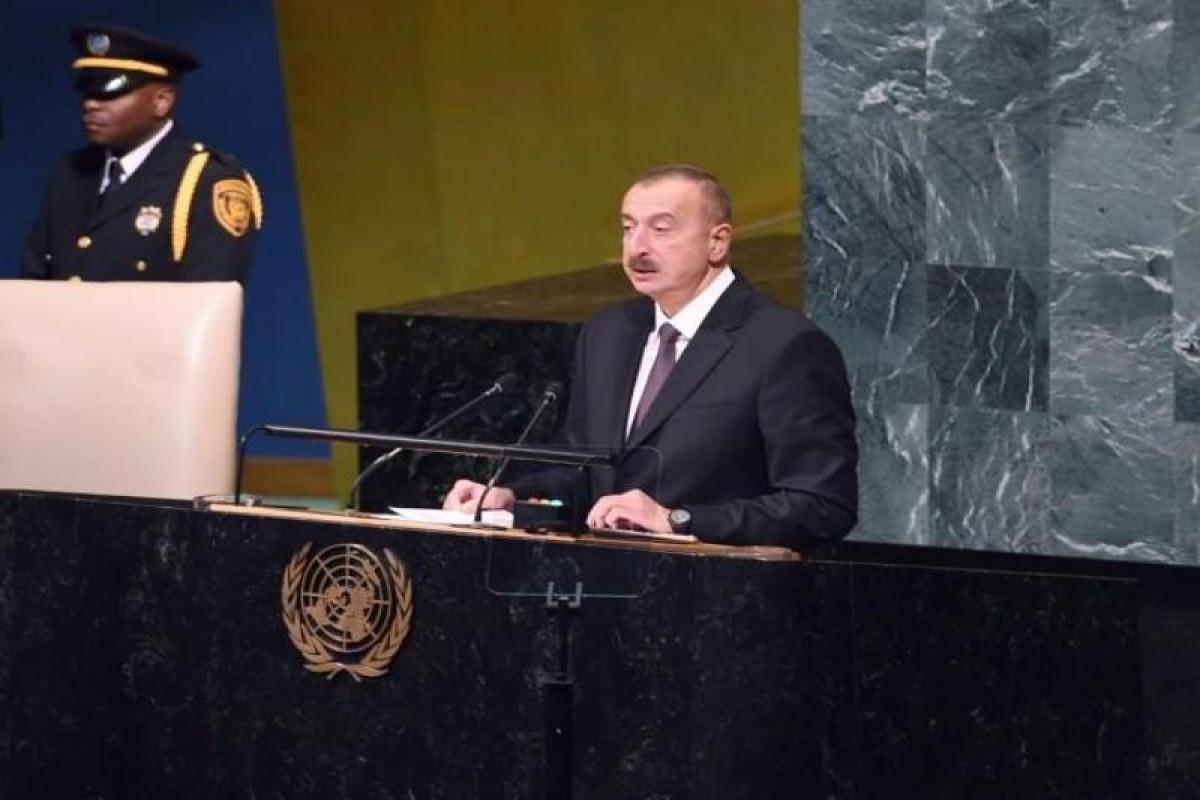