Chairman of Senate of Pakistan: “Our country will always stand by Azerbaijan” 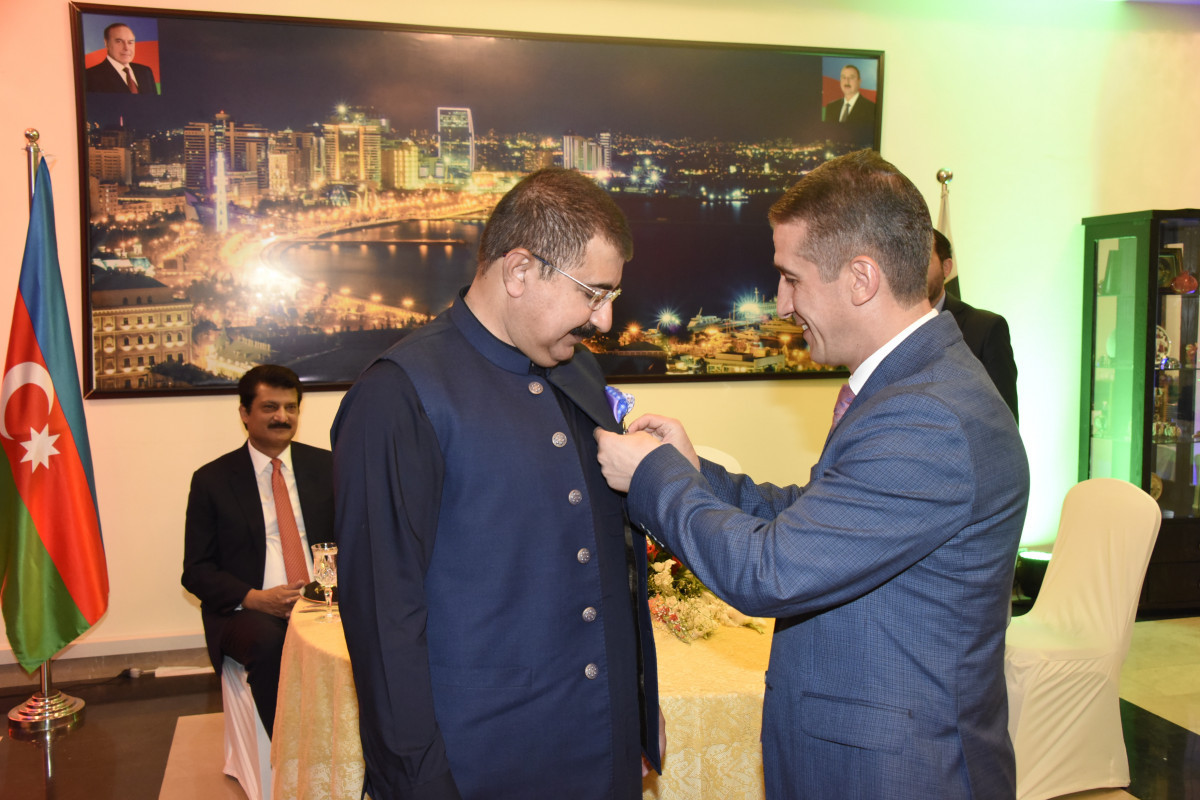 An official reception was held at the Azerbaijani Embassy in Pakistan on the occasion of Azerbaijan’s national holiday - Republic Day, the Embassy told APA.

The official reception, attended by the Chairman of the Senate of the Islamic Republic of Pakistan Muhammad Sadiq Sanjrani, was attended by senators, influential public and political figures of the country, as well as a number of foreign ambassadors to Pakistan.

Delivering a speech at the event, Chairman of the Senate of the Islamic Republic of Pakistan Muhammad Sadiq Sanjrani has noted that he is pleased with the development of strategic relations between the two countries in all areas: “Pakistan will always stand by Azerbaijan. I highly appreciate Azerbaijan's support to Pakistan in the Kashmir issue.” 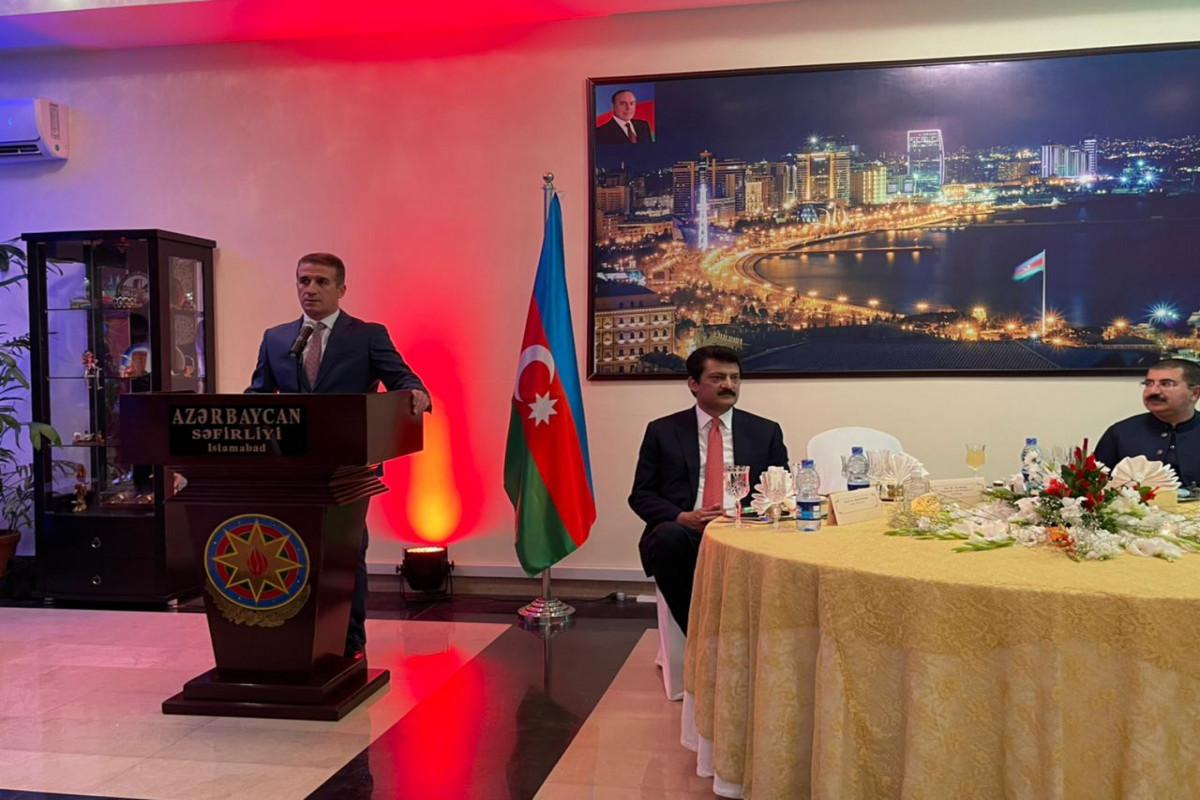 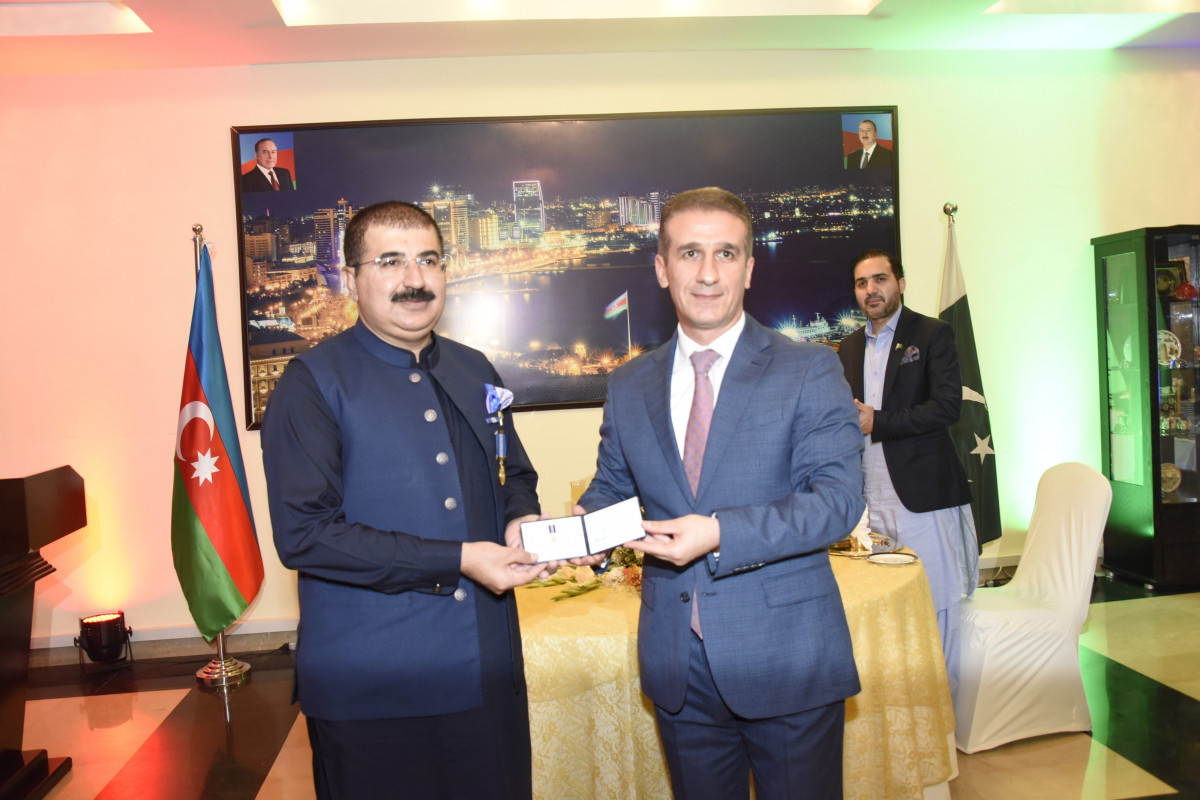 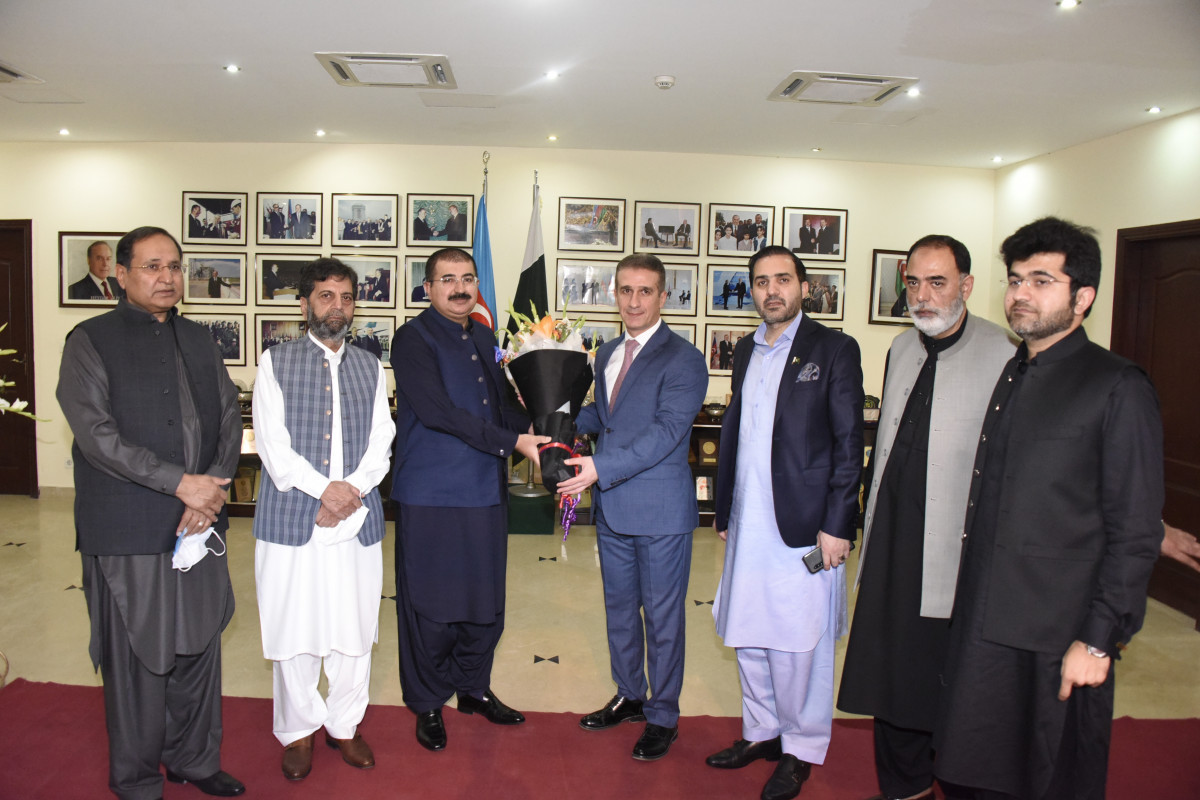 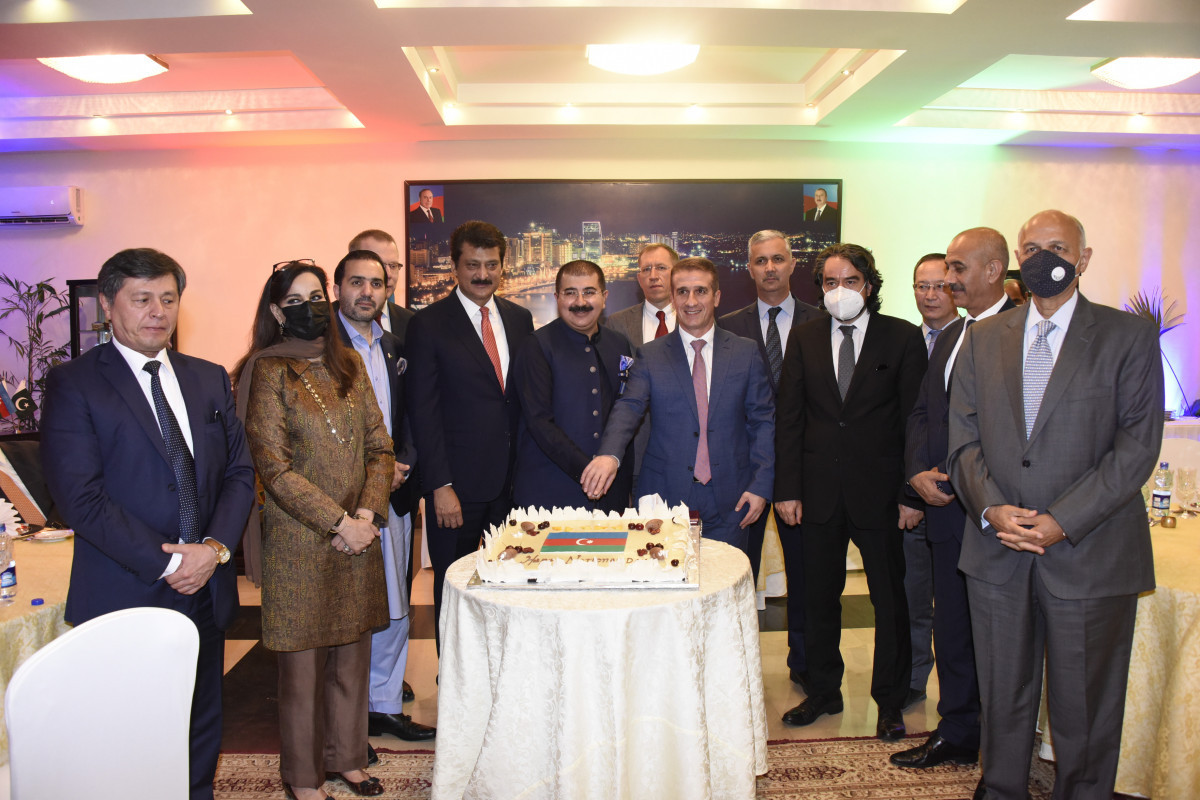