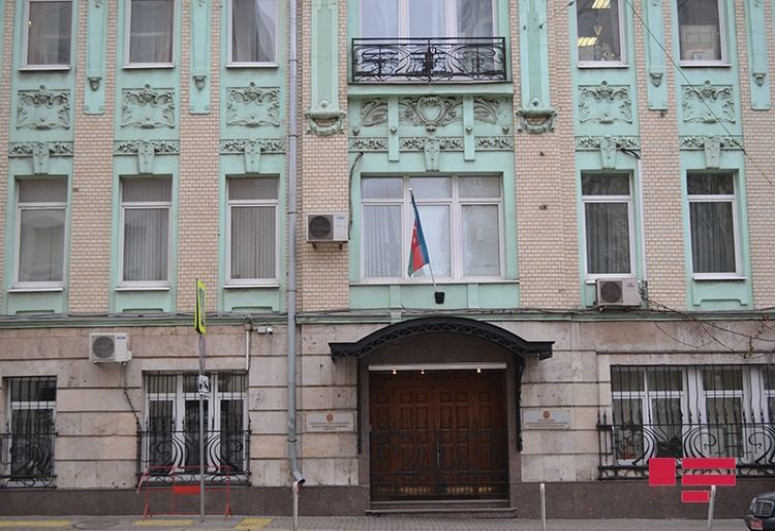 The Azerbaijani Embassy in Russia has appealed to our citizens living in Russia, APA's Moscow correspondent reports.

In connection with the statement of First Deputy Interior Minister, Colonel-General of Police Alexander Gorovoy on April 16, 2021 regarding migrants living illegally in the territory of the Russian Federation, the Embassy has appealed to this category of Azerbaijani citizens living in Russia.

“Citizens of the Republic of Azerbaijan must appeal to areal bodies of the Ministry of Internal Affairs in their current residential places, regions, and cities on migration issues in order to regulate their legal situations in the territory of Russia within the shortest period of time until June 15 of this year. After payment of the relevant punishment (about 5,000 rubles) or fee determined by Russian legislation, legalization of their status in the territory of Russia will be carried out. Embassy recommends to our citizens in Russia to apply relevantly within a short period of time,” reads the appeal.