EU Special Representative for the South Caucasus Toivo Klaar got acquainted with the remains of the building of Aghdam Drama Theater, APA's local bureau reports.

T. Klaar has viewed the facade wall of the building and seen destructions with his eyes.

Special Representative of the President of the Republic of Azerbaijan in the liberated part from the occupation of Agdam region, including Agdam city Emin Huseynov has informed Tovio Klaar in detail about the damage caused by Armenians during the occupation to the cultural heritage of Azerbaijan, including the Aghdam State Drama Theater. E. Huseynov has brought the analogical acts committed by Armenians in the other areas, that they occupied, to the attention of the special representative. 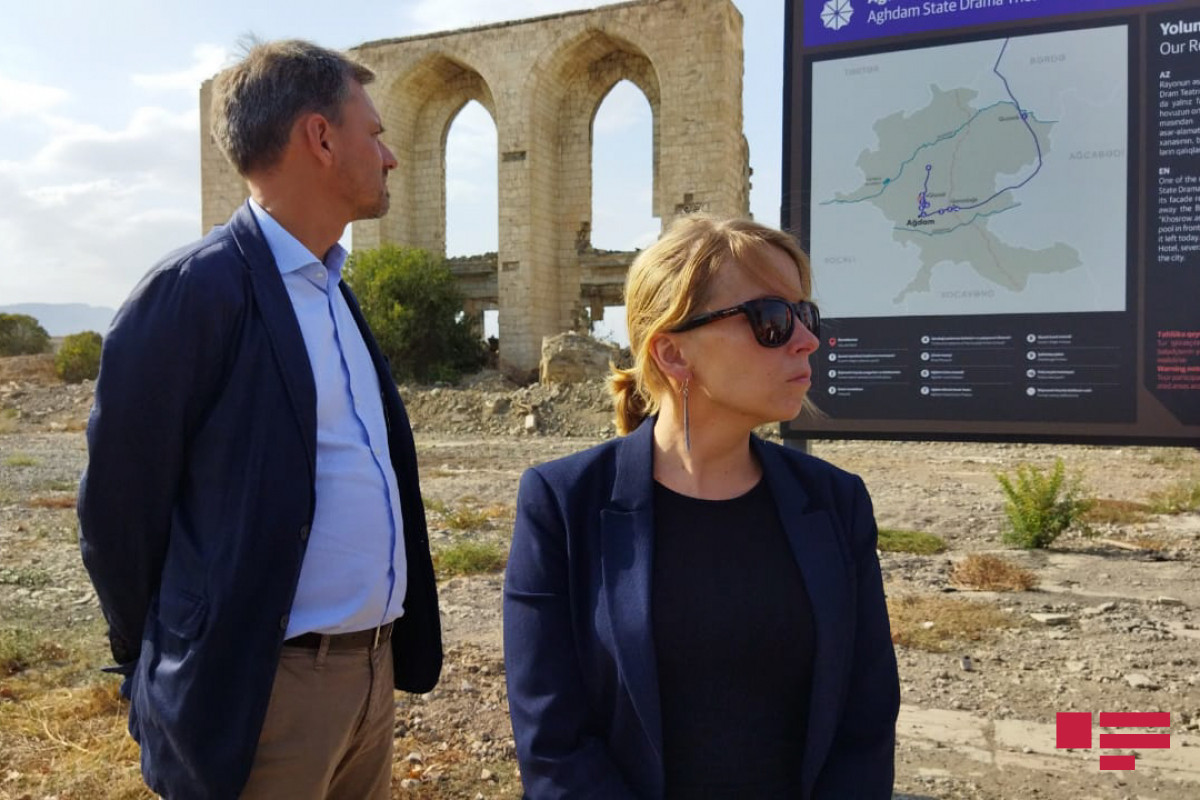 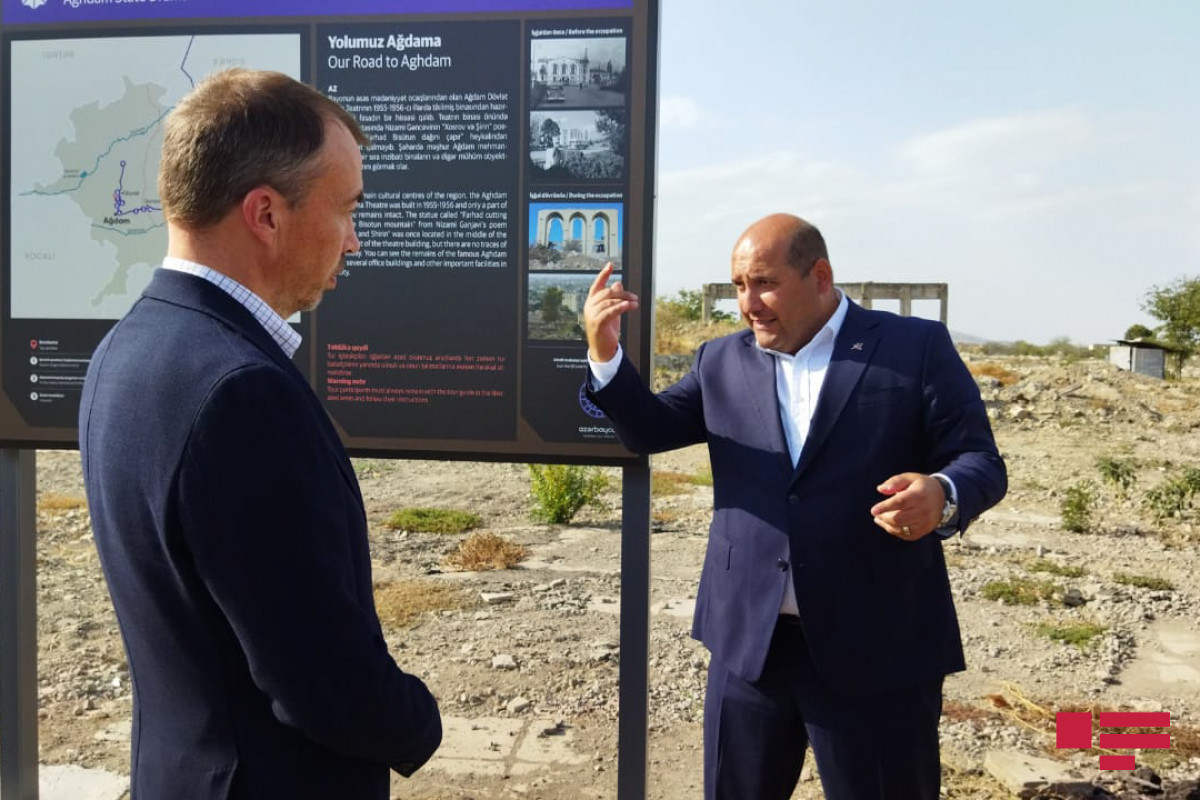 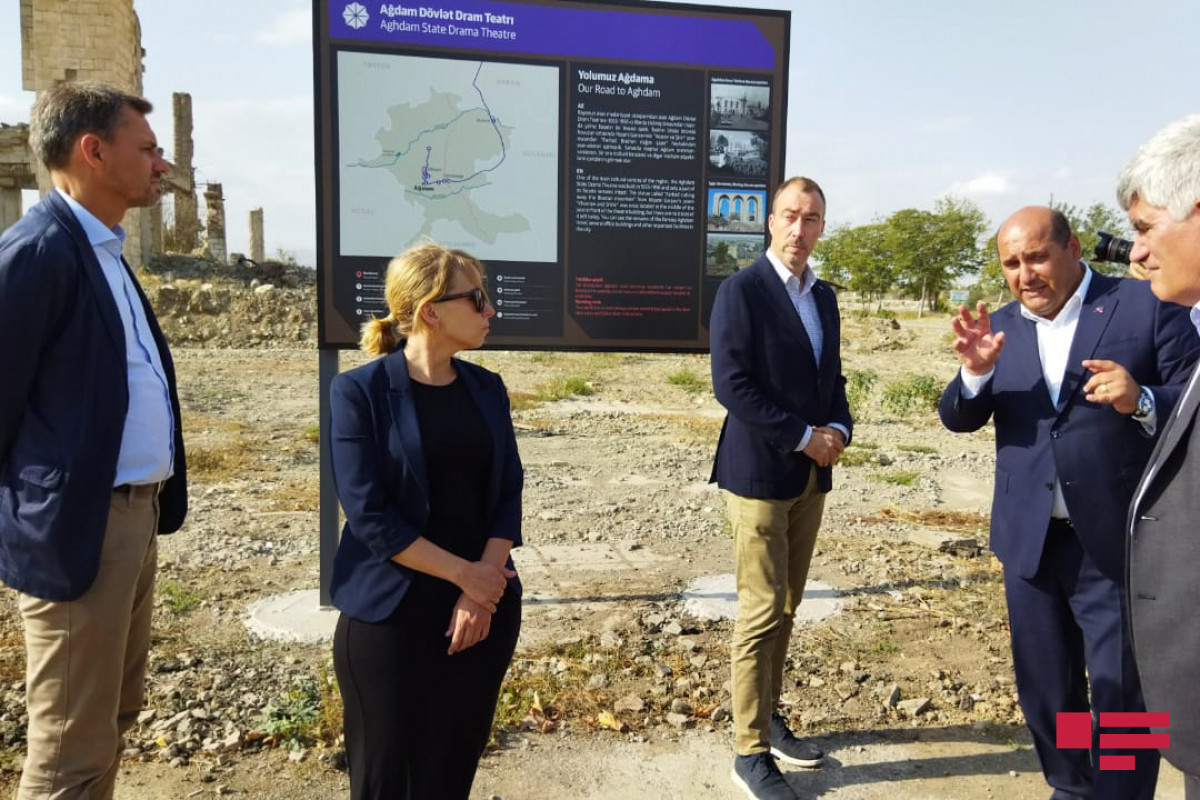 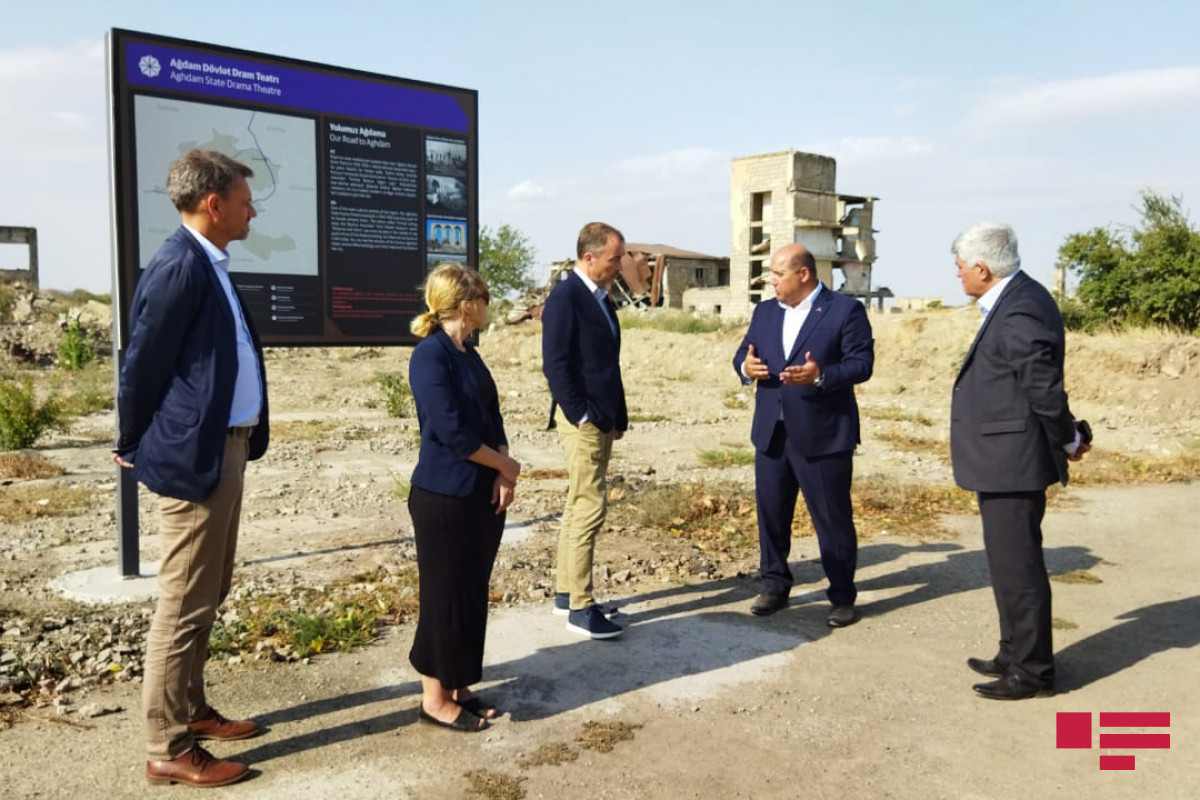 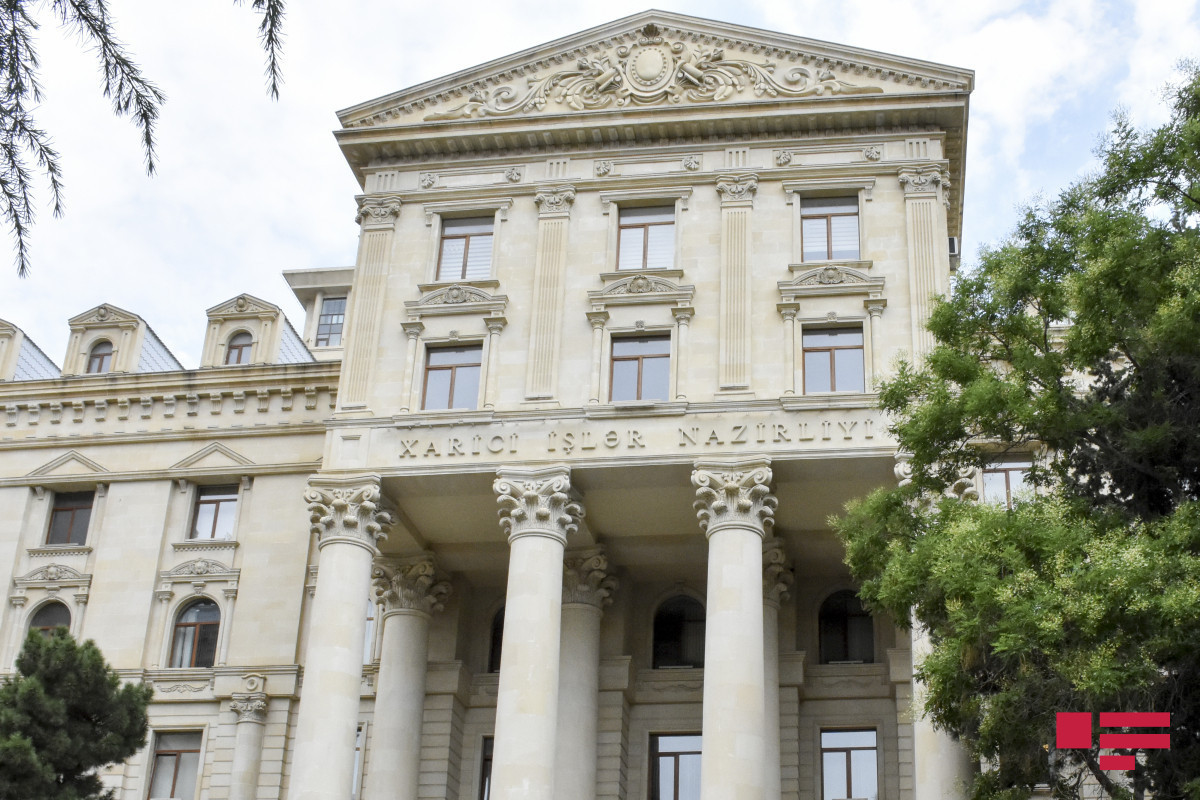 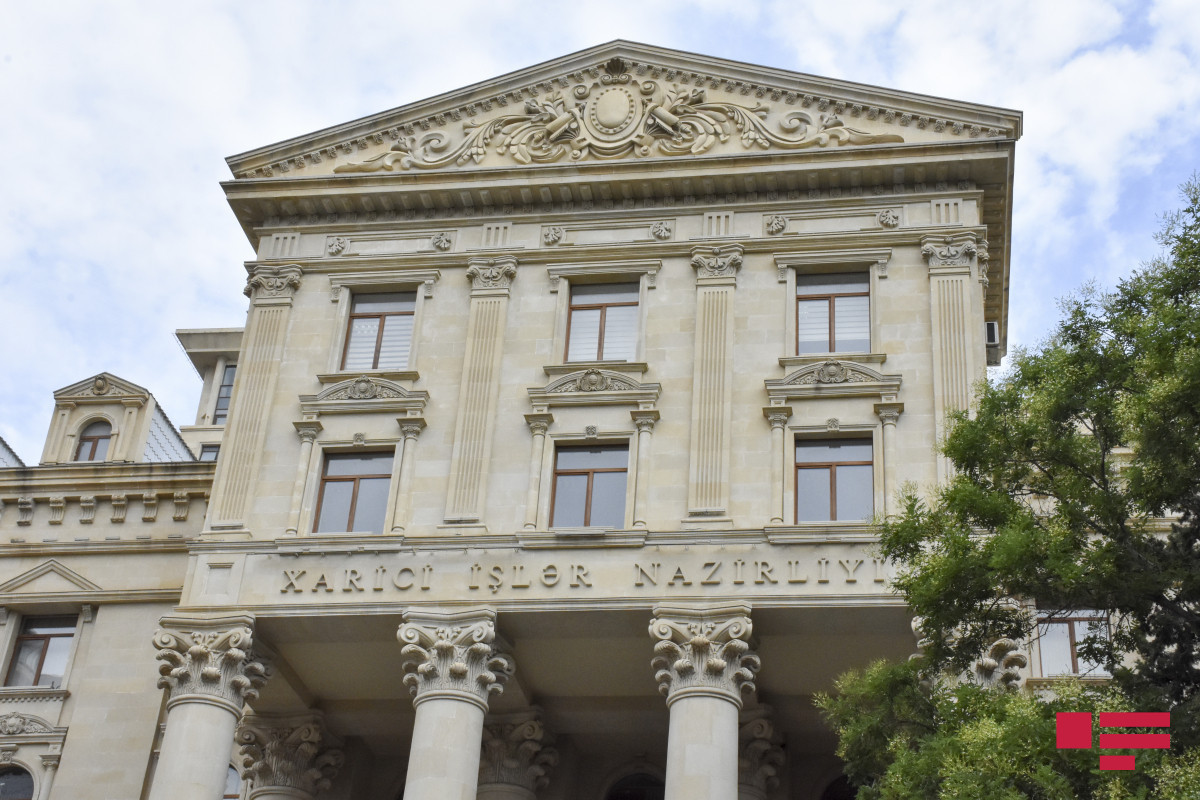 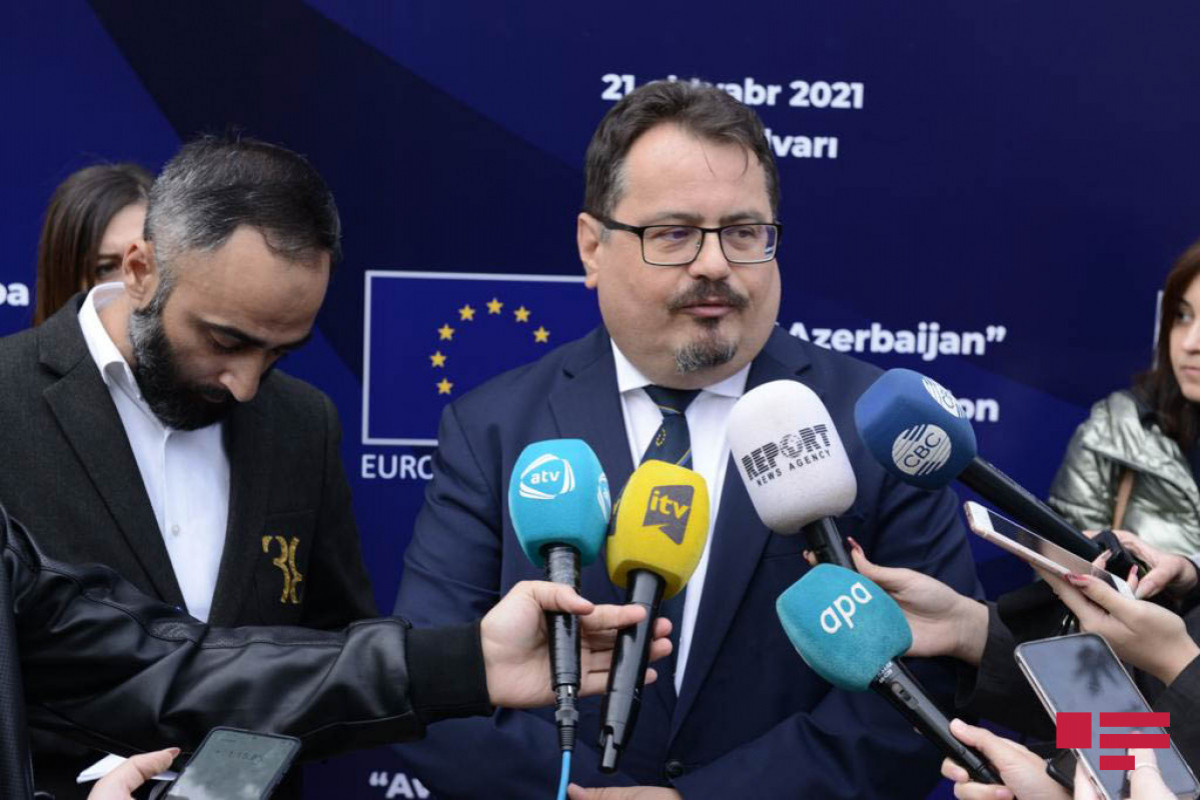 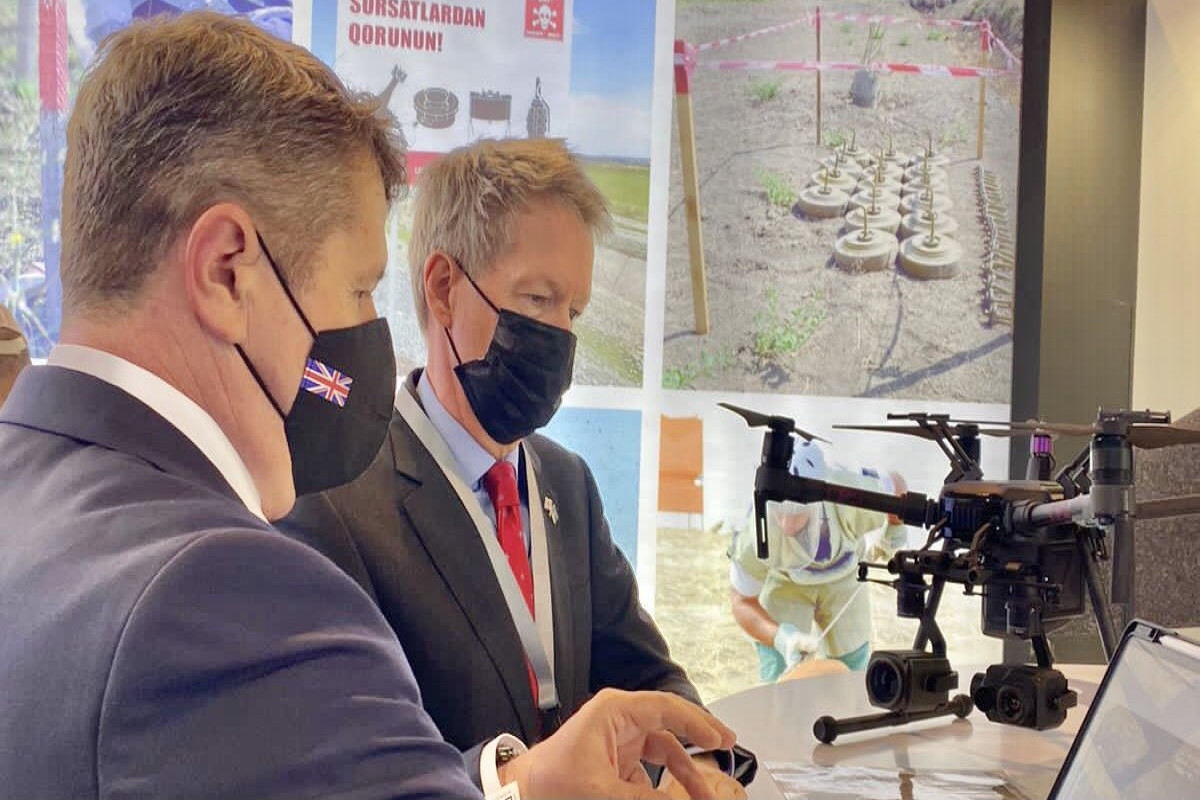 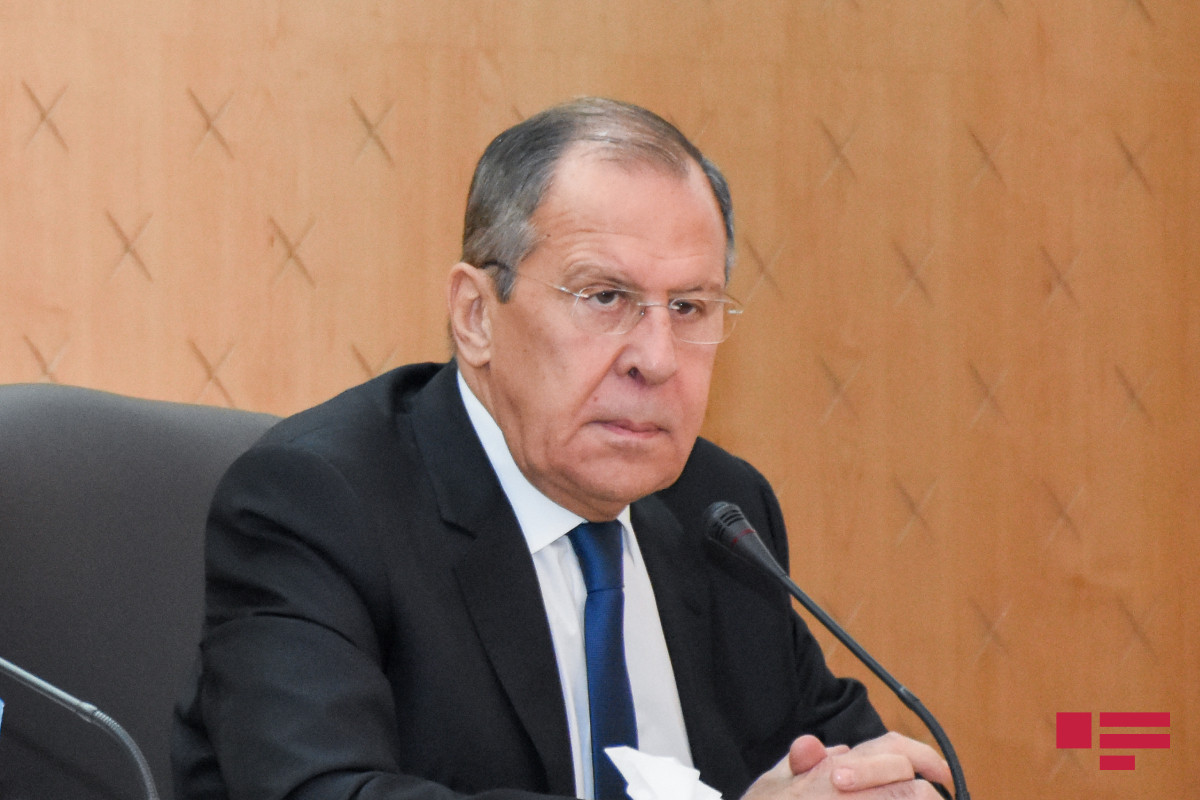 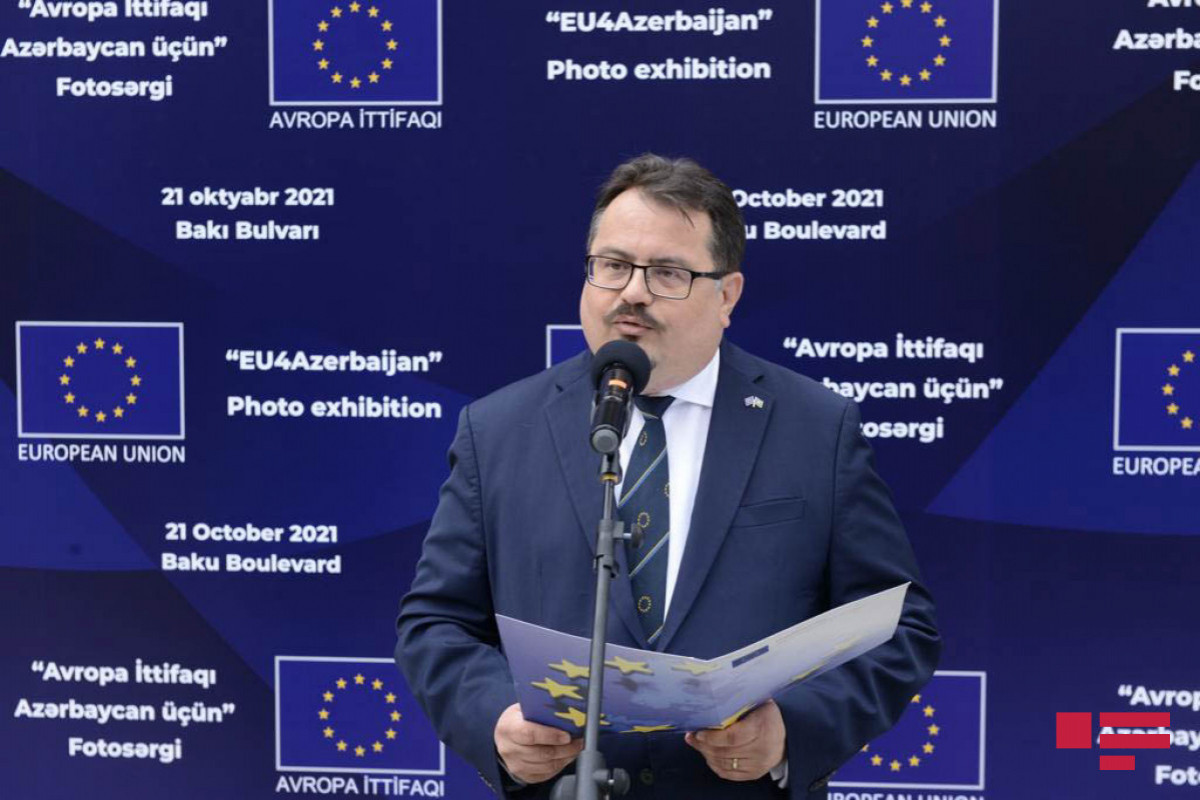