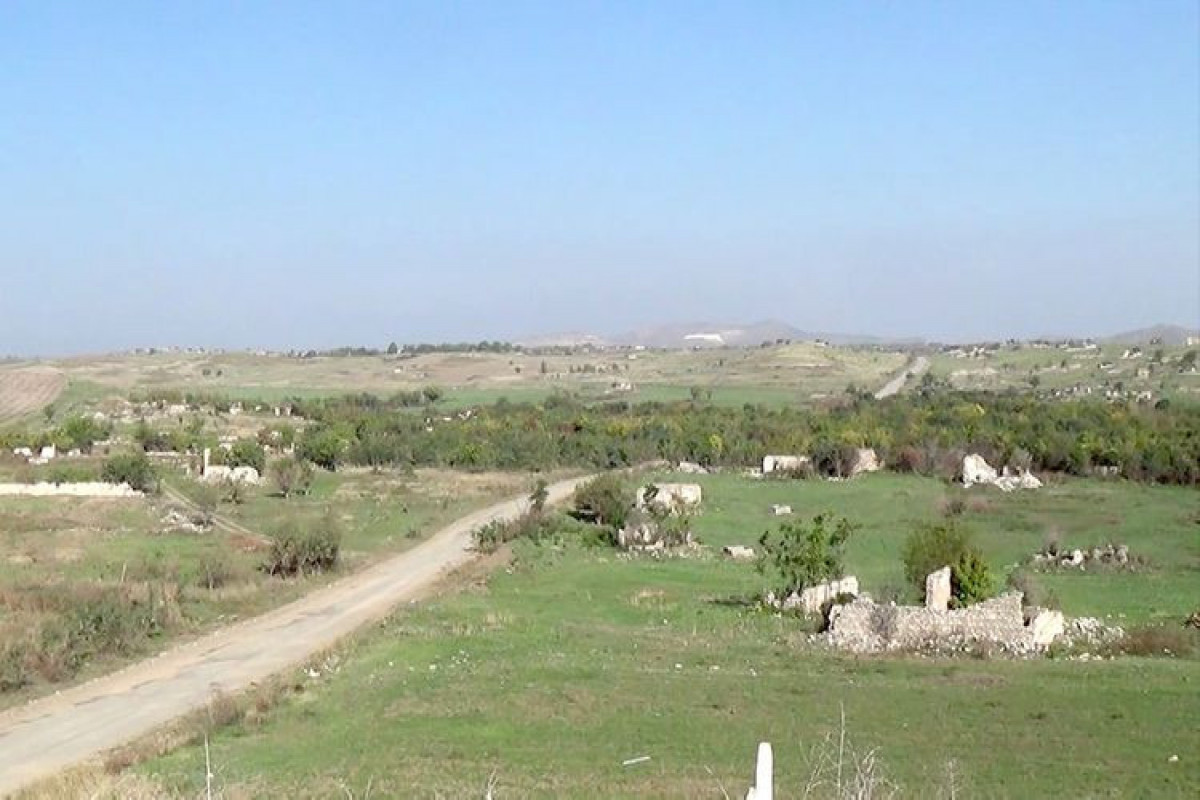 On June 1, 2021, Fuzuli city has been admitted to membership of UN Mayors for Peace international non-governmental organization, the Japanese Embassy to Azerbaijan told APA.

The “Mayors for Peace” program was established by Takeshi Araki, then Mayor of Japan’s Hiroshima city in 1982.