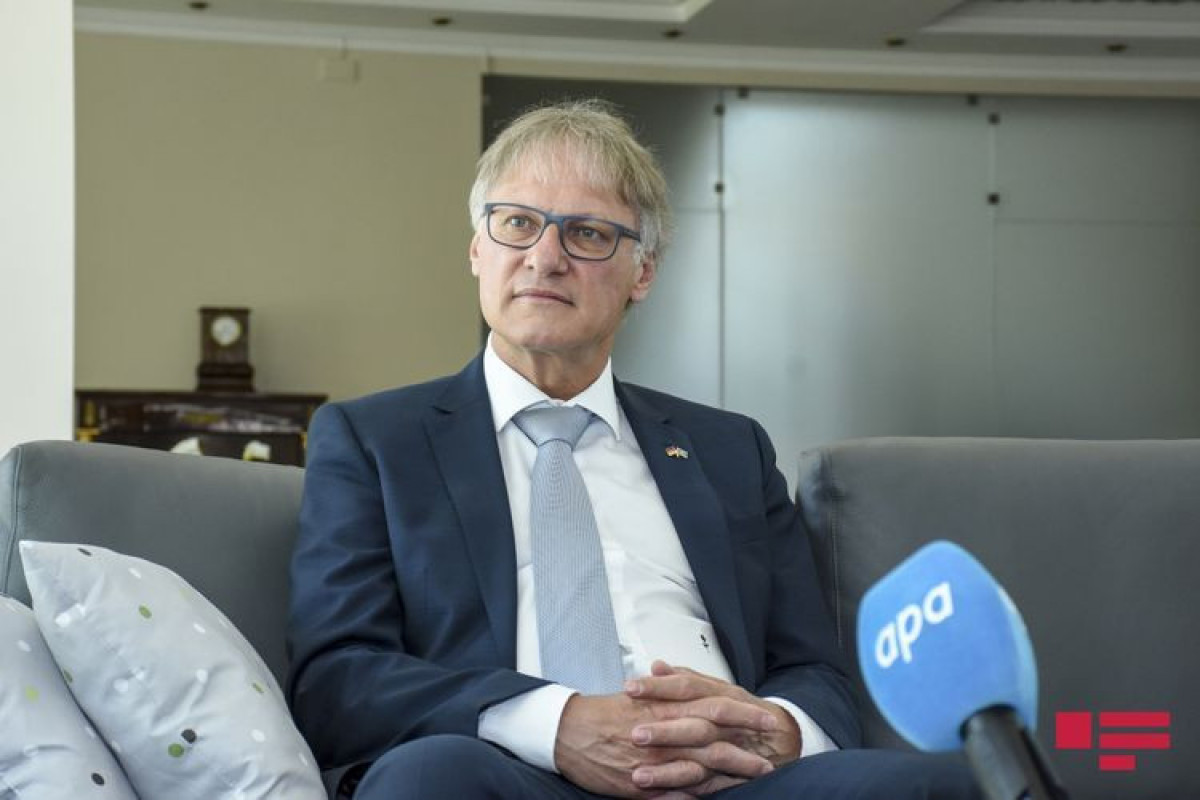 “There is not final result regarding the early parliamentary elections in Armenia. But, in accordance with the initial results, it may be considered that situation in Armenia will be stabilized”, said German Ambassador to Azerbaijan Wolfgang Manig, APA reports.

The ambassador believes that the negotiations will continue among Moscow, Baku, and Yerevan in accordance with the trilateral statements after the stabilization of the situation.

“The Russian Government will restore the negotiations. We hope that these discussions will be fruitful. We believe that the measures strengthening reliance and security may be expanded, as well as the development in the direction of peace between two nations and countries, may be occurred in the upcoming months and years” said the German ambassador.