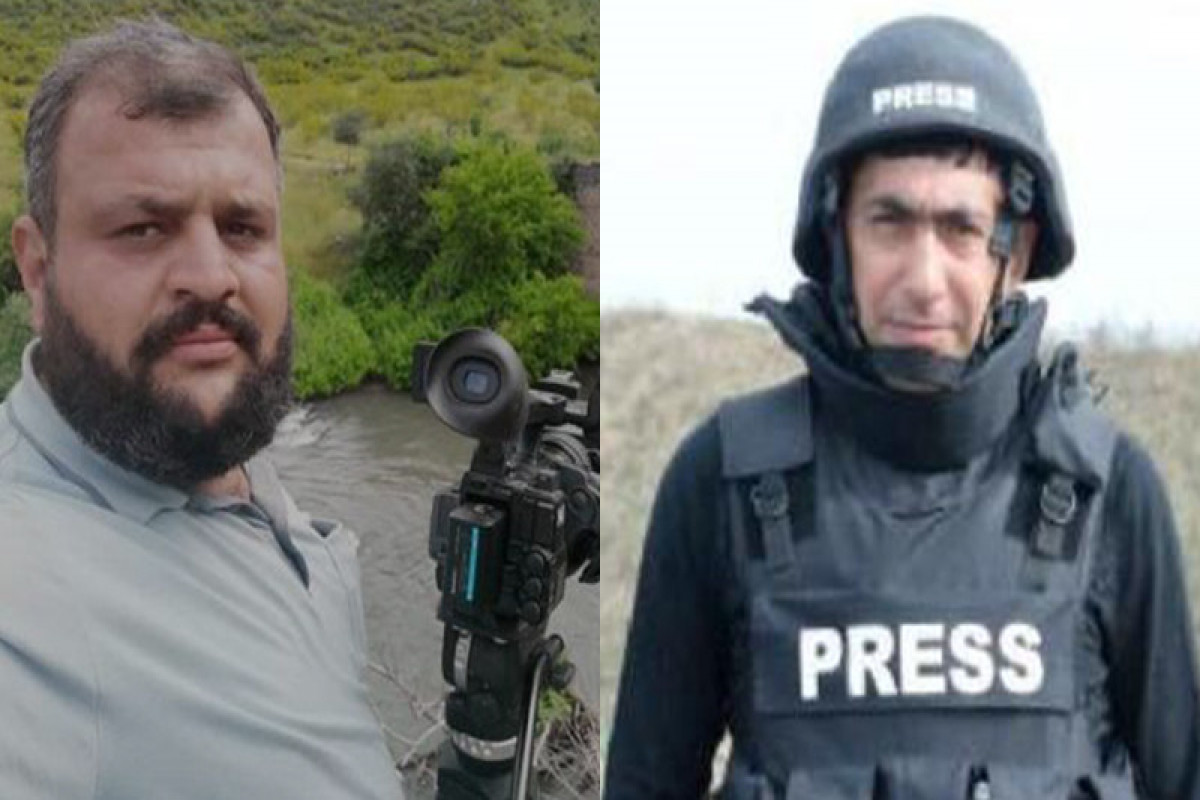 The Global Journalism Council (GJC), an international journalism organization, has issued a statement regarding the deaths of two Azerbaijani journalists in landmine explosion in a district liberated from Armenian occupation,  APA reports citing the Council.

The statement reads: “Today, we are deeply saddened by the deaths of two of our colleagues, Azerbaijani journalists, operator of the Azerbaijan Television and Radio Broadcasting CJSC (AzTV) Siraj Abishov and the correspondent of the Azerbaijan State News Agency (AZERTAC) Maharram Ibrahimov in a mine explosion in Azerbaijan’s Kalbajar region.
We consider the loss of life of our colleagues in the area mined by Armenia during their journalistic duties as a terror to journalists all over the world.

The statement on behalf of the President of the Global Journalism Council (GJC) Mehmet Ali Dim says: “Armenia’s refusal to provide a map of the mined territories of Azerbaijan, contradicts all international conventions. As a result, we consider the deaths of our colleagues Maharram Ibrahimov and Siraj Abishov as a terror against all journalists in the world.

We call on Armenia to comply with the norms of international law ”.