“The XVIII Summit of Non-Aligned Movement held in Baku is a clear manifestation of trust and great respect on Azerbaijan in the international sphere”, Hikmat Hajiyev, the head of the International Relations Department of the Presidential Administration of Azerbaijan told APA.

H. Hajiyev stated that Azerbaijan organizes its activity in the framework of the Non-Aligned Movement on the basis of just historical Bandung principles: “Historical Bandung principles coincide with foreign policy priorities of Azerbaijan too. Foundation of historical Bandung principles is laid by some criterions such as territorial integrity of states, sovereignty, the approach of states and nations to one another on the basis of mutual respect, and non-intervention to internal affairs of one another. President of the Republic of Azerbaijan Ilham Aliyev especially noted the point in the opening ceremony of the Summit of Non-Aligned Movement. Next serious support to Azerbaijan’s territorial integrity and sovereignty and resolution of Nagorno Garabagh conflict between Armenia and Azerbaijan on the basis of relevant resolutions of UN Security Council has been reflected in the Baku Final Act, Baku Political Declaration, and the document of gratitude and solidarity to the government and people of Azerbaijan, adopted in the Summit. The unacceptability of Armenia’s occupation policy and invasion territories by implementing force have also been identified and reflected in the documents.” 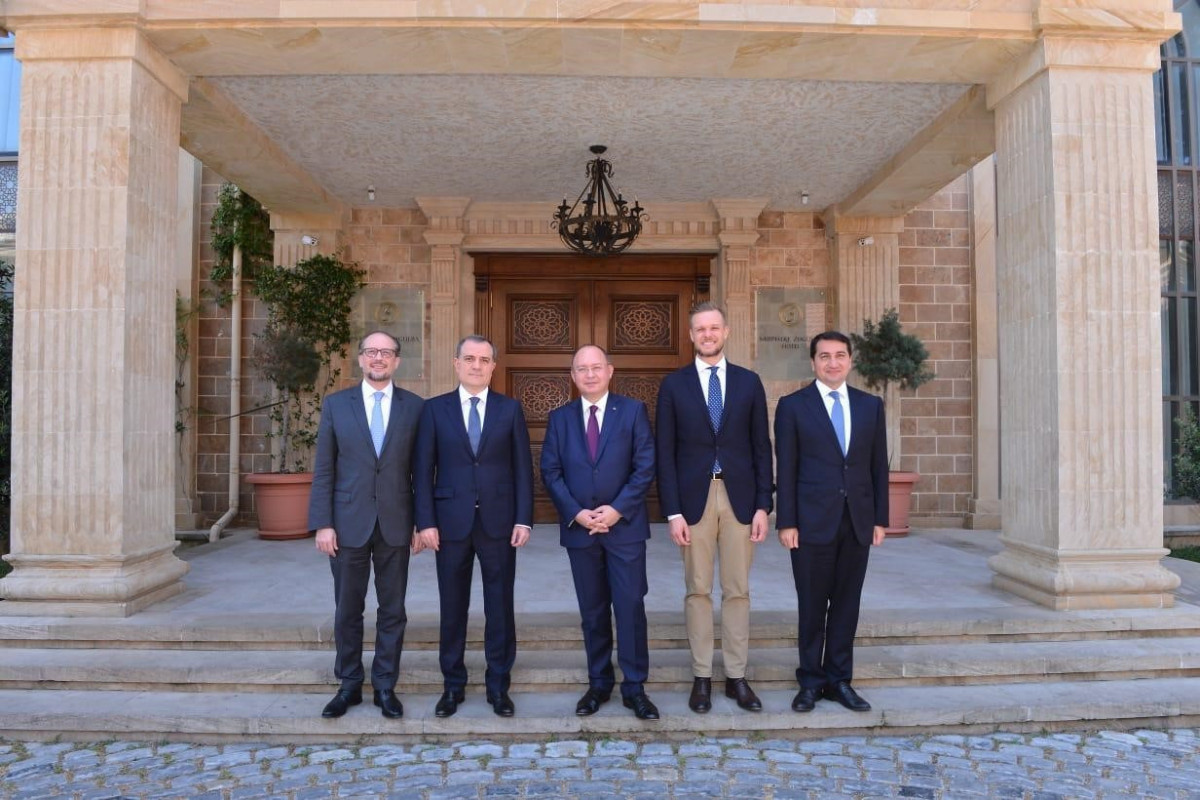 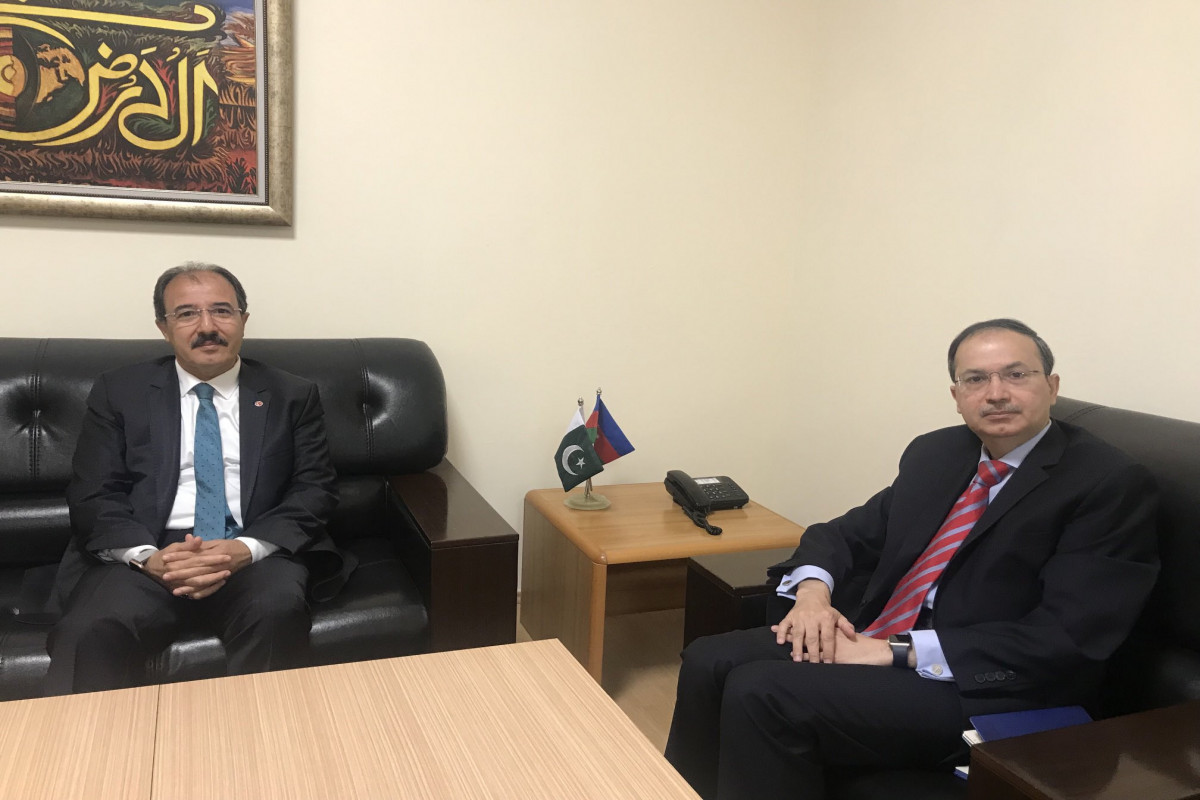