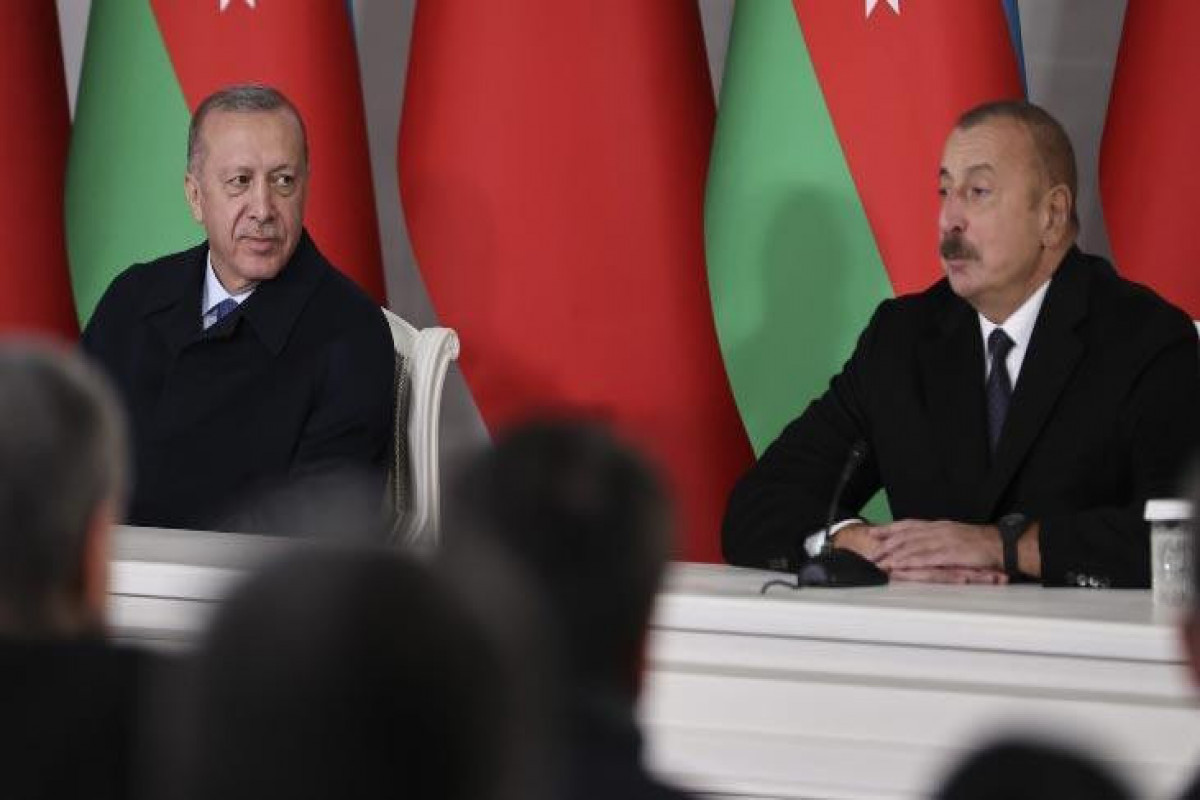 Erdogan replying to the questions of journalists while returning back from Azerbaijan said that the Azerbaijani head of state demonstrates a resolute position in this issue and does not compromise.

“Azerbaijani President said that we do not have any compromise directed to Israel and added that we can step within any kind of exchange of goods with Israel. President also noted that how we step with different countries, it is the same here, we have such relations with Israel and will be so. Countries should not influence the decision-making mechanisms of one another in these issues. We hope that if Iran acts with sound thinking here, no problem will be experienced between Iran and Azerbaijan,” Erdogan stressed. 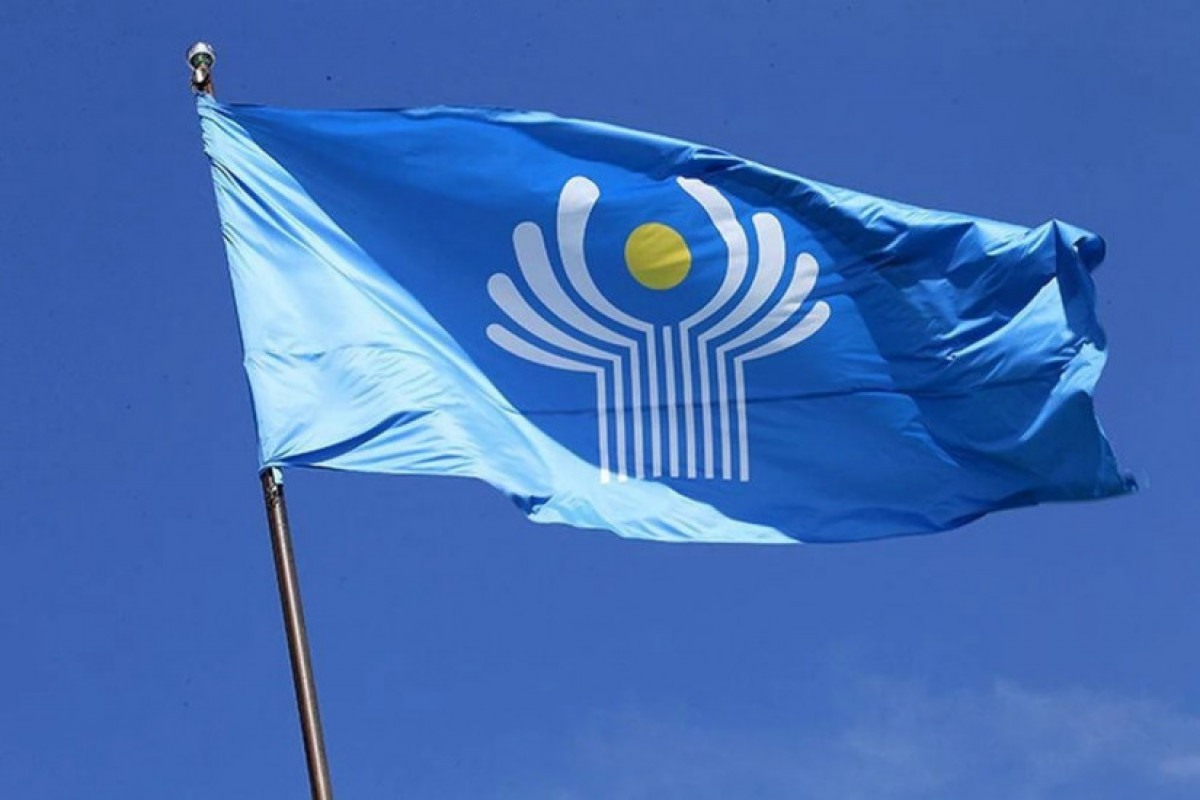