Islamabad Declaration signed in the 2nd General Conference of PAECO 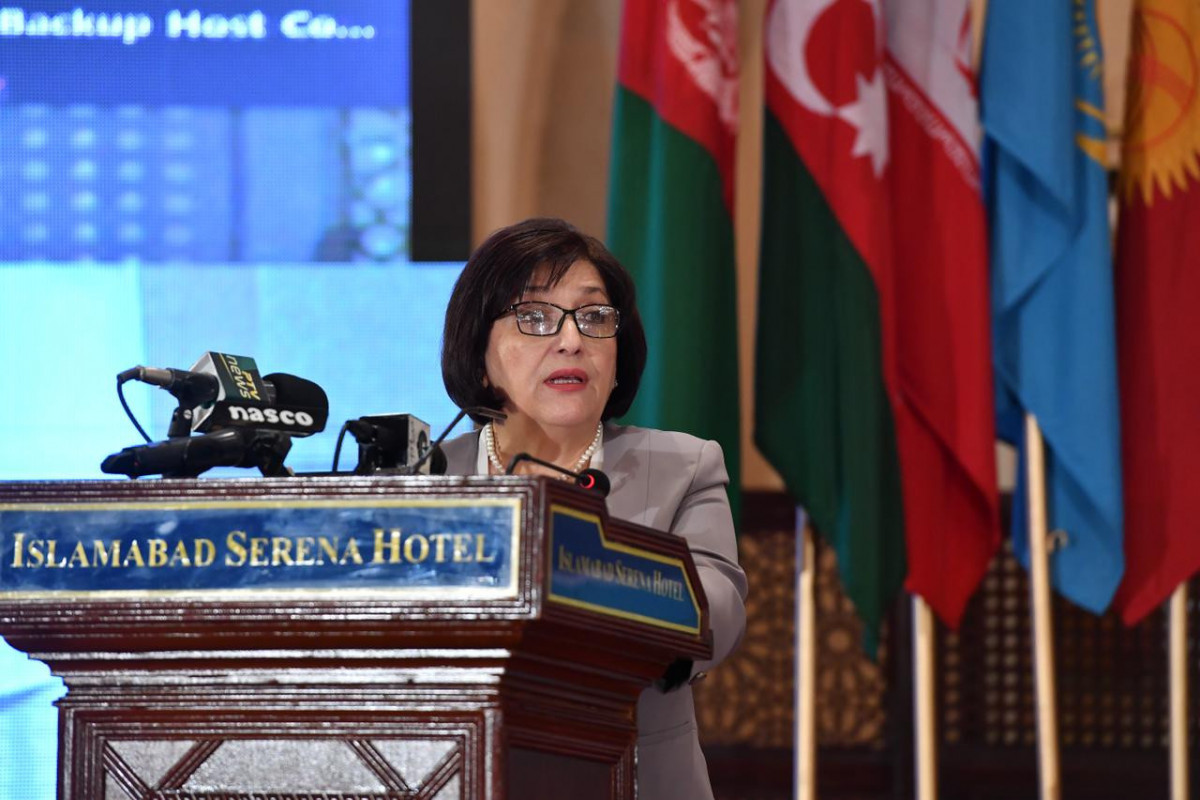 Chair of the Milli Majlis Sahiba Gafarova currently visiting in Pakistan delivered a concluding speech at the 2nd General Conference of the Parliamentary Assembly of the Economic Co-operation Organisation (PAECO) in Islamabad on 2 June, Press and Public Relations Department of Milli Majlis told APA.

The Chair of the Milli Majlis described the conference as having been very fruitful and successful in terms of reaching the PAECO goals and thanked all the members of the Parliament of Pakistan including its Chairman Assad Qaiser and the members of the parliamentary Secretary for having hosted such a high-level event and for their hospitality. Mrs Gafarova congratulated her Afghani colleague on his country’s decision to host the 3rd General Conference of the PAECO and wished him every success at that event.

Going further, Madame Speaker underlined the exceptional importance of the 2nd General Conference in finding the common grounds on the need to inject more dynamism in the integration processes going amongst the ECO states. The outcomes of the conference have shown once again that the participating states are very much determined to further the partnership and co-operation processes in our regions, according to Mrs Gafarova.

The Chair of the Milli Majlis expressed satisfaction with the meetings that the parliamentary delegations had had on the margins of the conference.

These two days have seen the in-depth and comprehensive discussions of the sustainable development goals, trade and mutual ties, co-operation in tourism, reduction of poverty, women in politics, the climatic change, stepping-up joint efforts to fight the COVID-19 pandemic and other subjects of interest and concern to all the participants.

As she was finishing her closing address, the Speaker of the Milli Majlis voiced her confidence of the continued progress of our countries and of the emergence of new opportunities to bring prosperity to our nations in the future. She wished the organisation members successes in their eventual undertakings.

The Islamabad Declaration reflecting the outcomes of the 2nd General Conference was signed at the event. 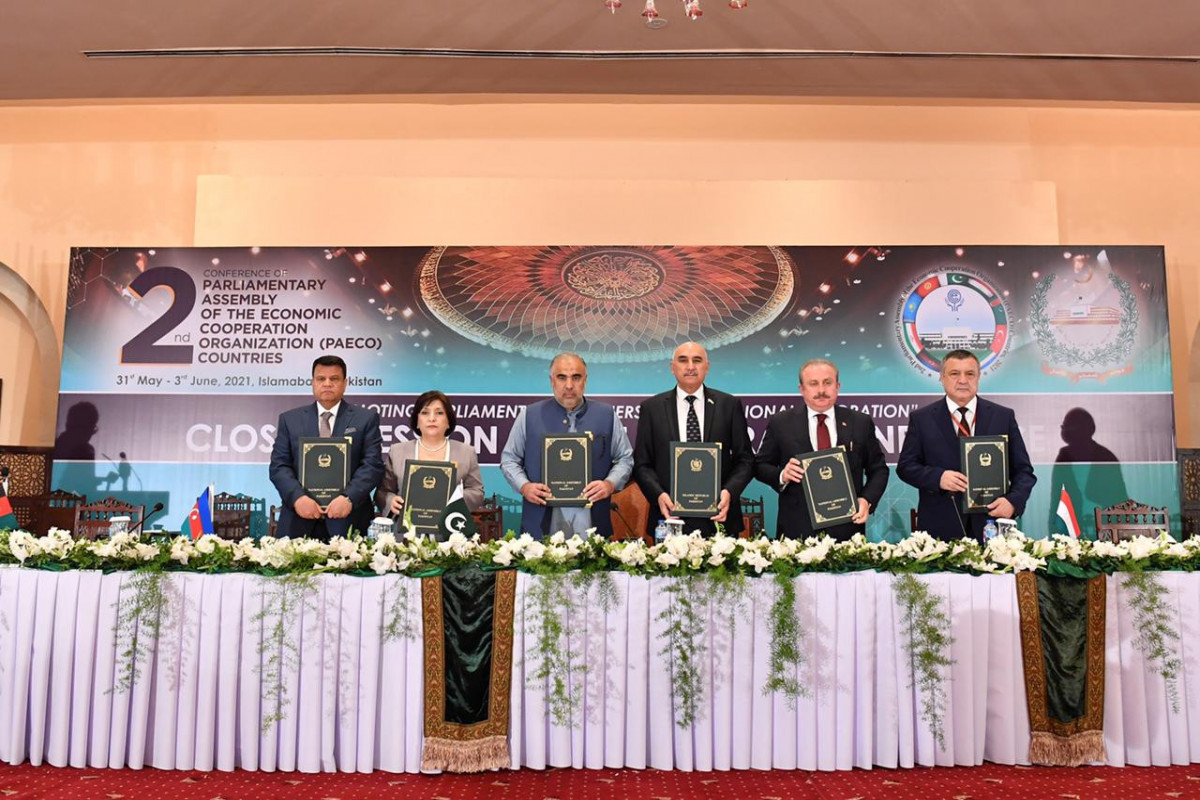 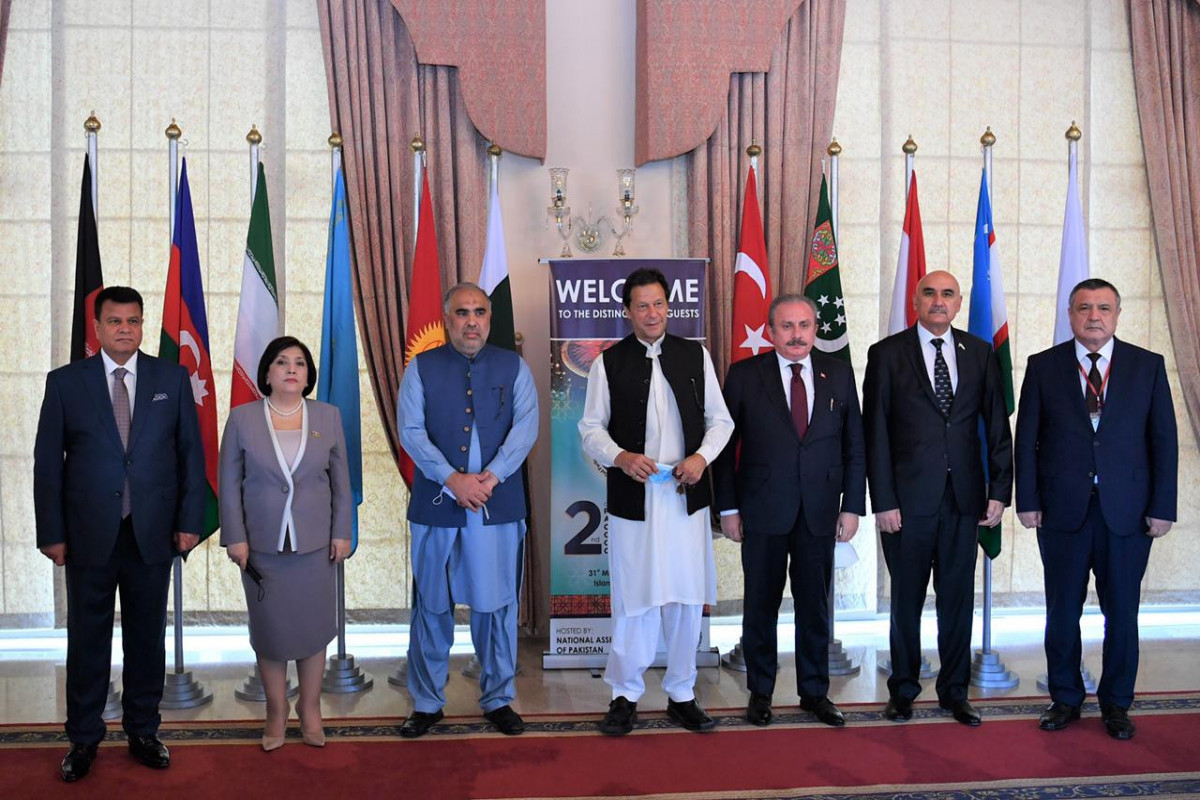 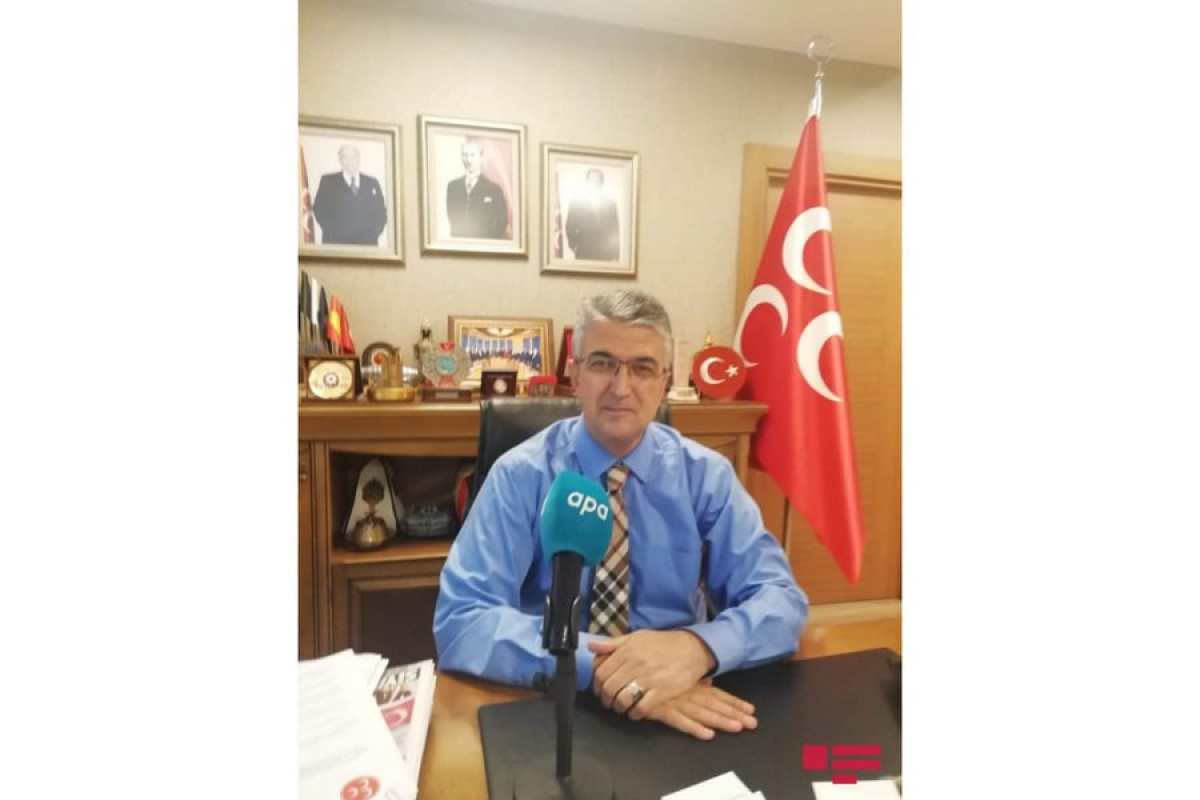 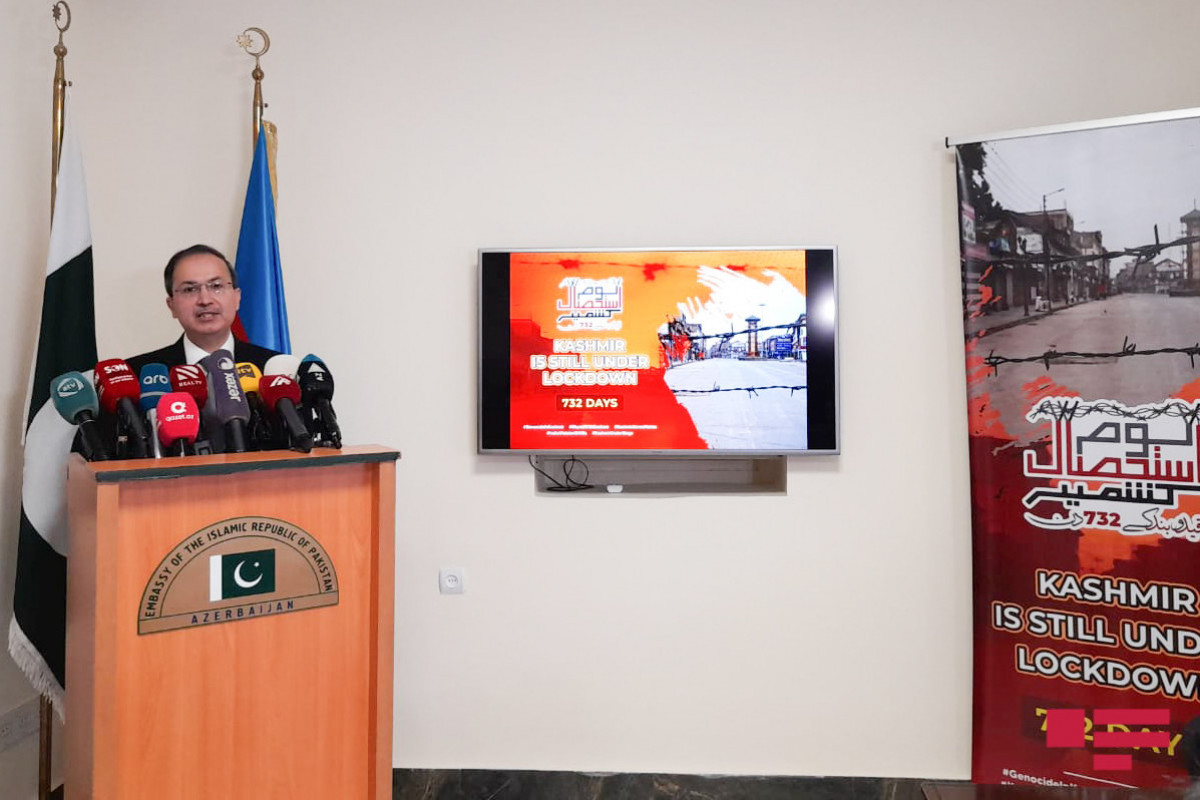 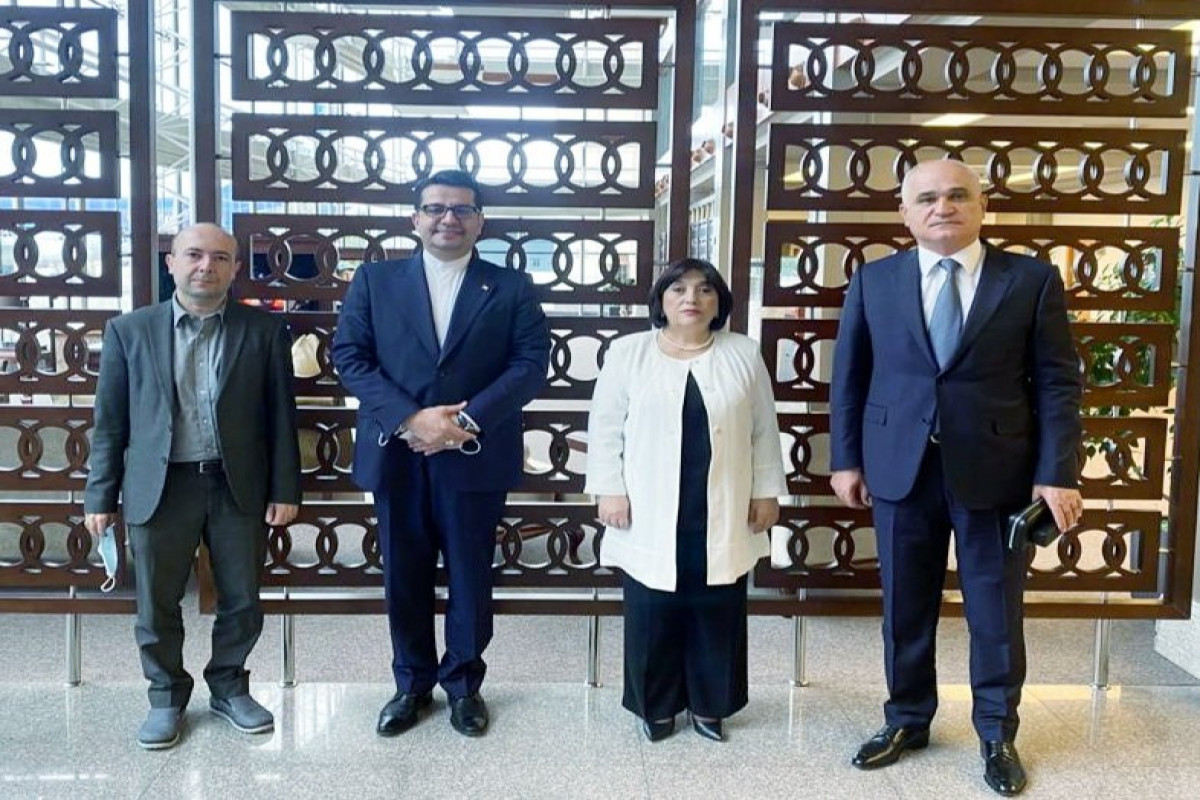 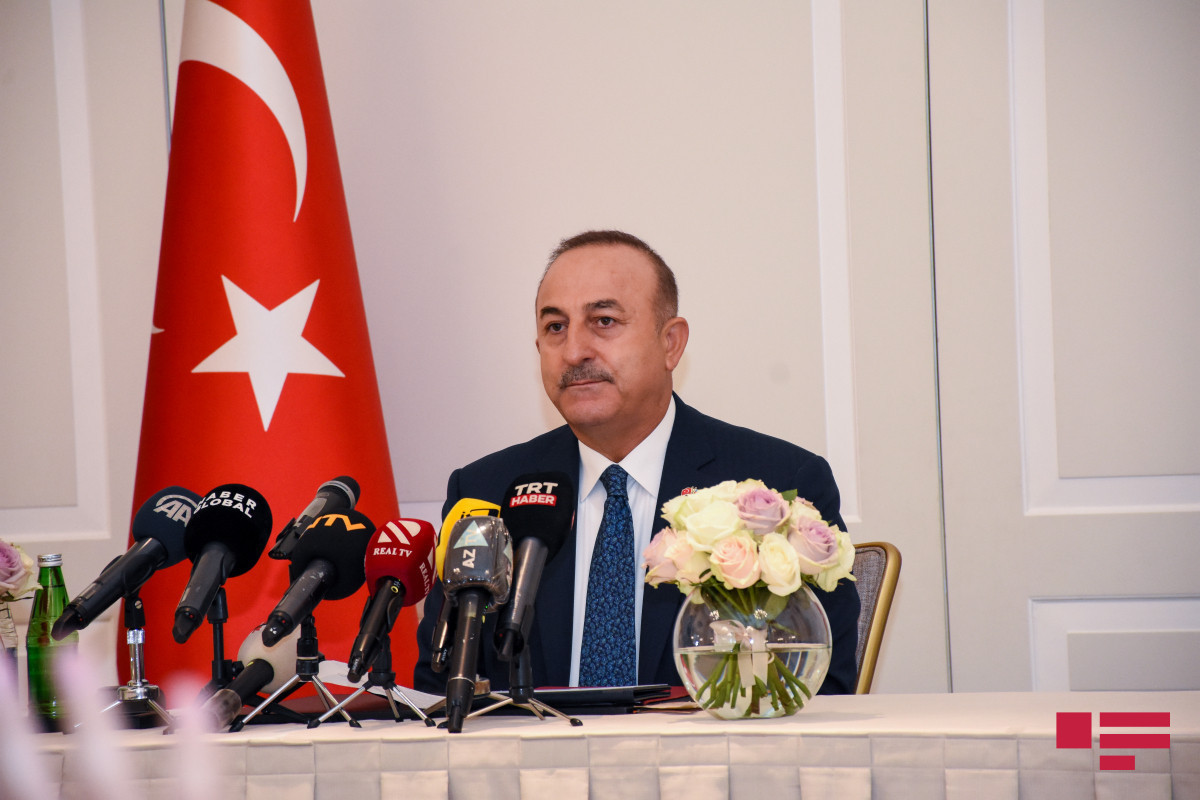 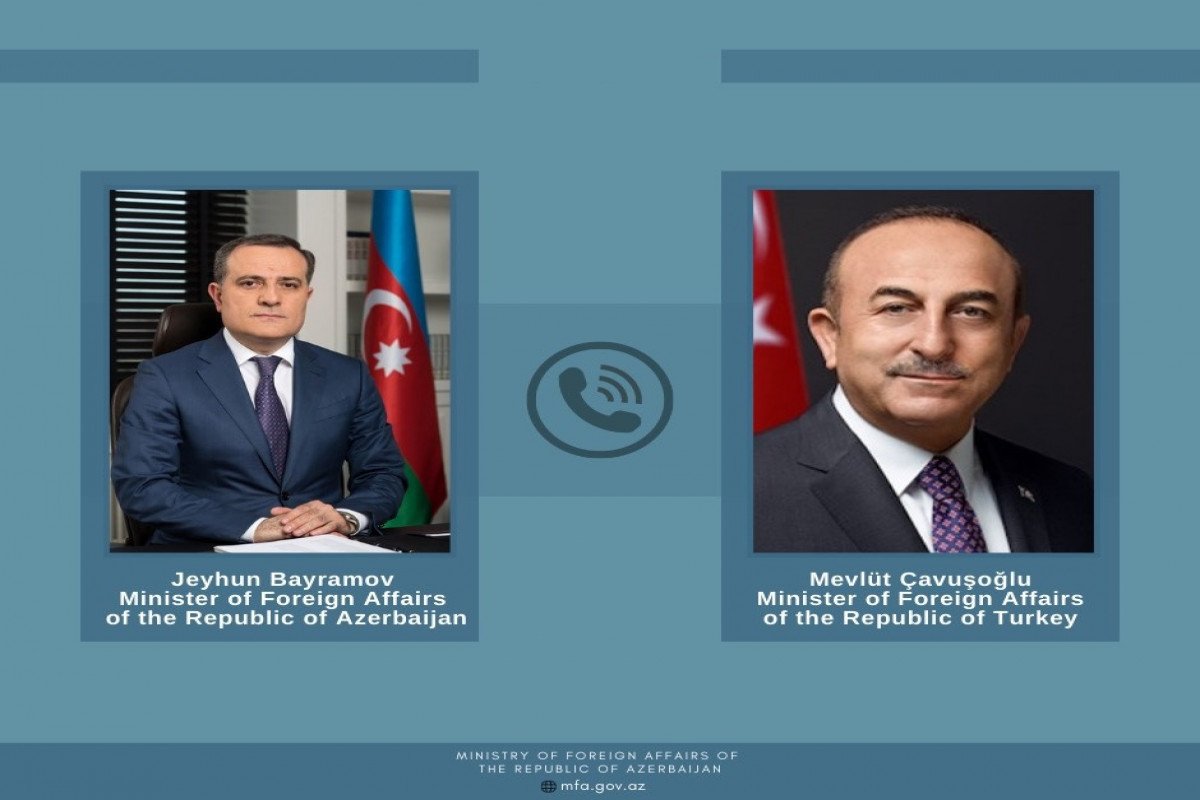