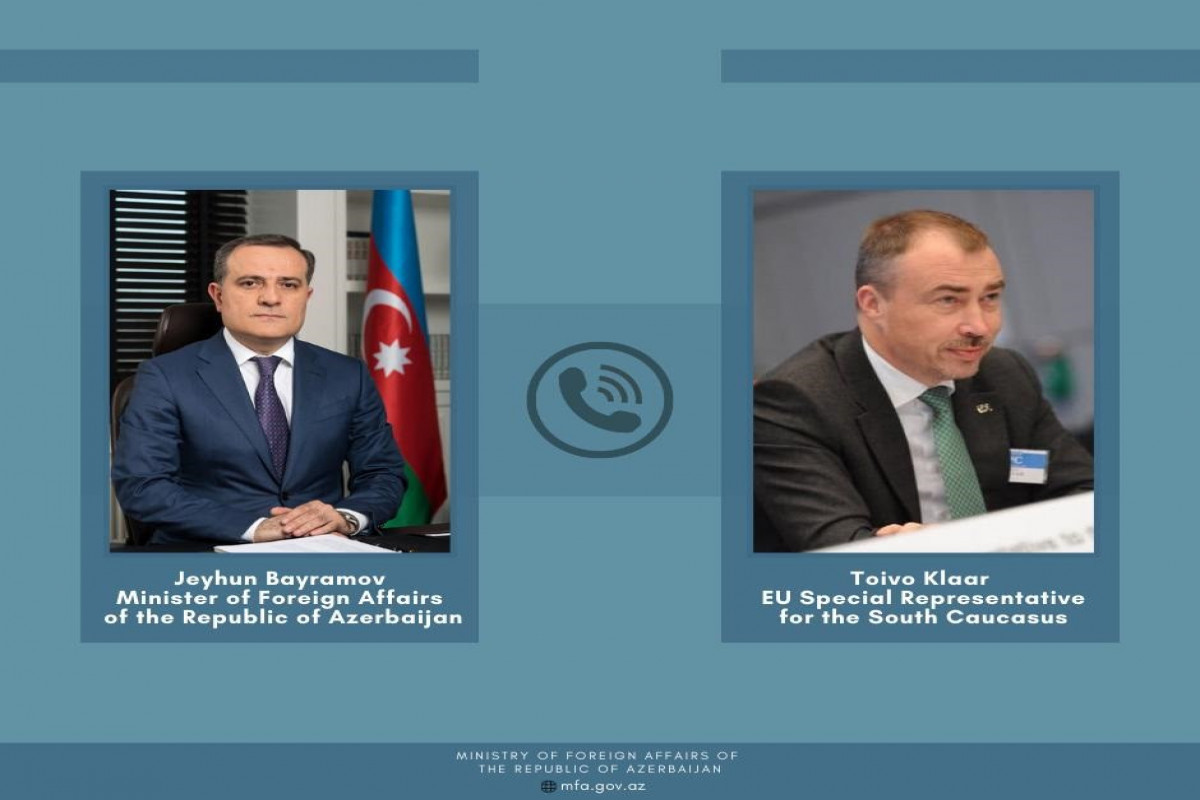 On May 31, a telephone conversation took place between the Minister of Foreign Affairs of the Republic of Azerbaijan Jeyhun Bayramov and the EU Special Representative for the South Caucasus Toivo Klaar, APA reports the Foreign Ministry.

The Azerbaijani Foreign Ministry told APA that the sides exchanged views on the current situation in the region, the implementation of trilateral statements, as well as the recent tensions on the border.

Minister Jeyhun Bayramov stressed the importance of resolving tensions over the border issue and resolving existing differences through negotiations, noting that the Republic of Azerbaijan supports the proposal to establish a relevant tripartite commission on delimitation and demarcation of the border.

As for the six Armenian servicemen detained during the provocation to mine roads in Azerbaijan, it was stressed that such provocations by the Armenian side are unacceptable at a time when Azerbaijan is clearing numerous mines buried by Armenia in the liberated areas and posing a direct threat to human life. 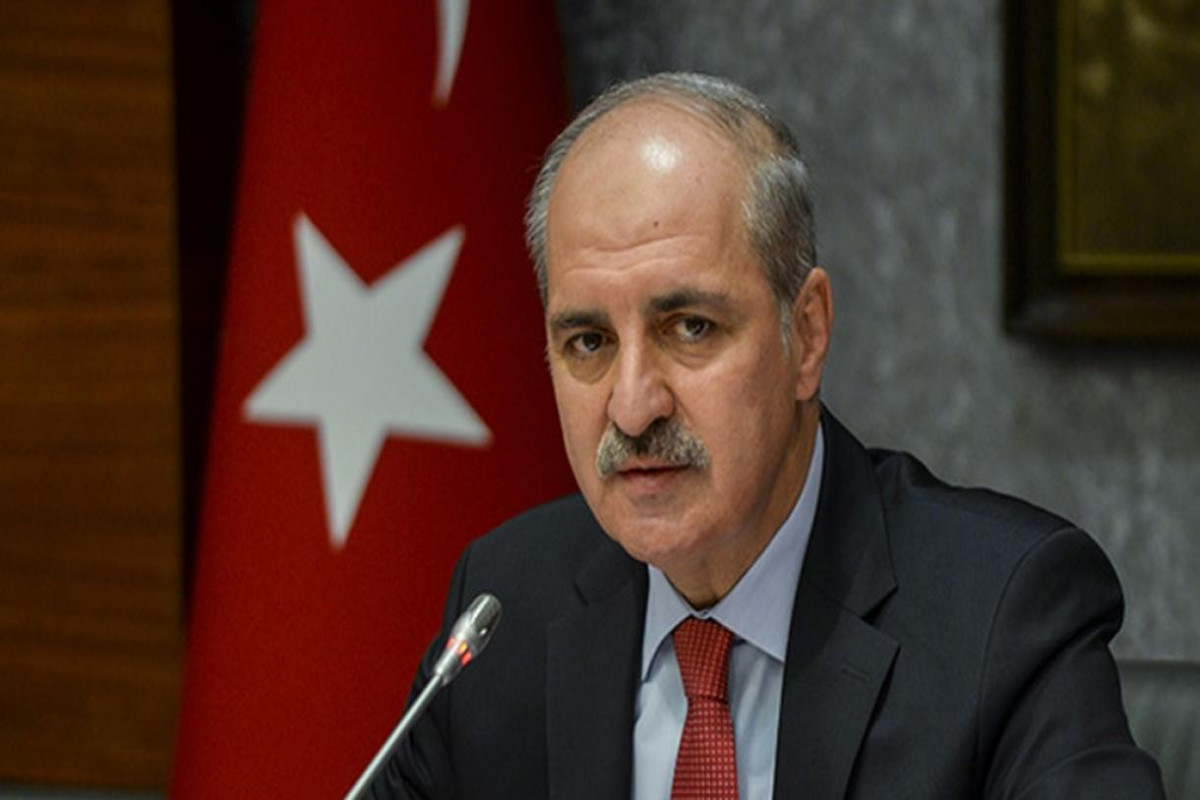 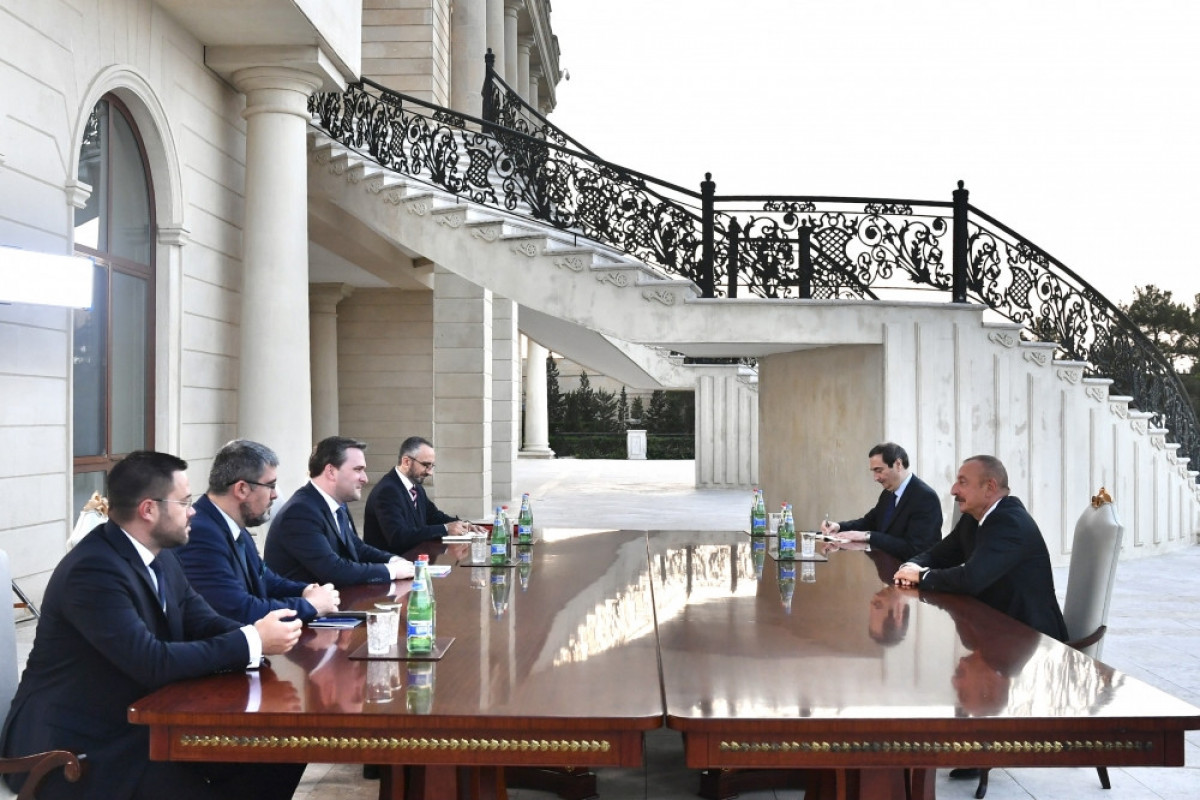