Lithuania's Foreign Minister: "There are many regional powers that want to put the South Caucasus under their influence” 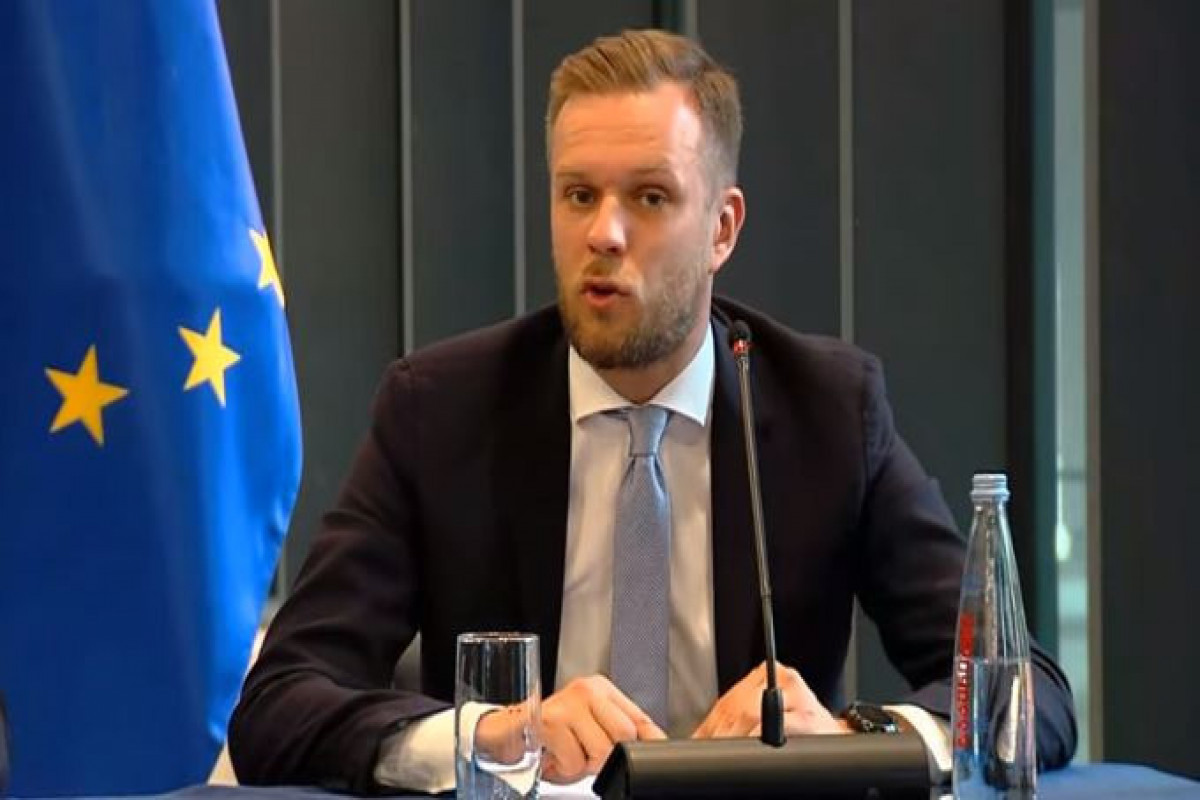 “The South Caucasus region is one of the important geopolitical regions not only near to the EU, but also generally in the world”, said Lithuania's Foreign Minister Gabrielius Landsbergis at the press conference held regarding the results of his visit to the South Caucasus region with the FMs of Romania and Austria, APA reports.

According to him, there are many regional powers that want to put the South Caucasus in their sphere of influence and to influence these countries: "Although these three countries demonstrate different approaches to different issues, there are the common interests that they share. One of the points shared by all three countries is the stability and predictability of the region. Unfortunately, the forces intervening and trying to intervene in the region do not bring stability, but the countries of the region want it. I do not yet note that in some cases, these forces oppose the desire of the countries of the region to move closer to the EU, the Trans-Atlantic space. It is clear that the EU must be here in the region, it must have a mission on this issue. Why? Because the EU is the power, it may provide help regarding democracy, peace, stability, and reforms. So for all of these, I think that our visit took place on time. We must be in touch with the region".