Markov: Failure to reach an agreement on communications could lead Armenia to next severe defeat 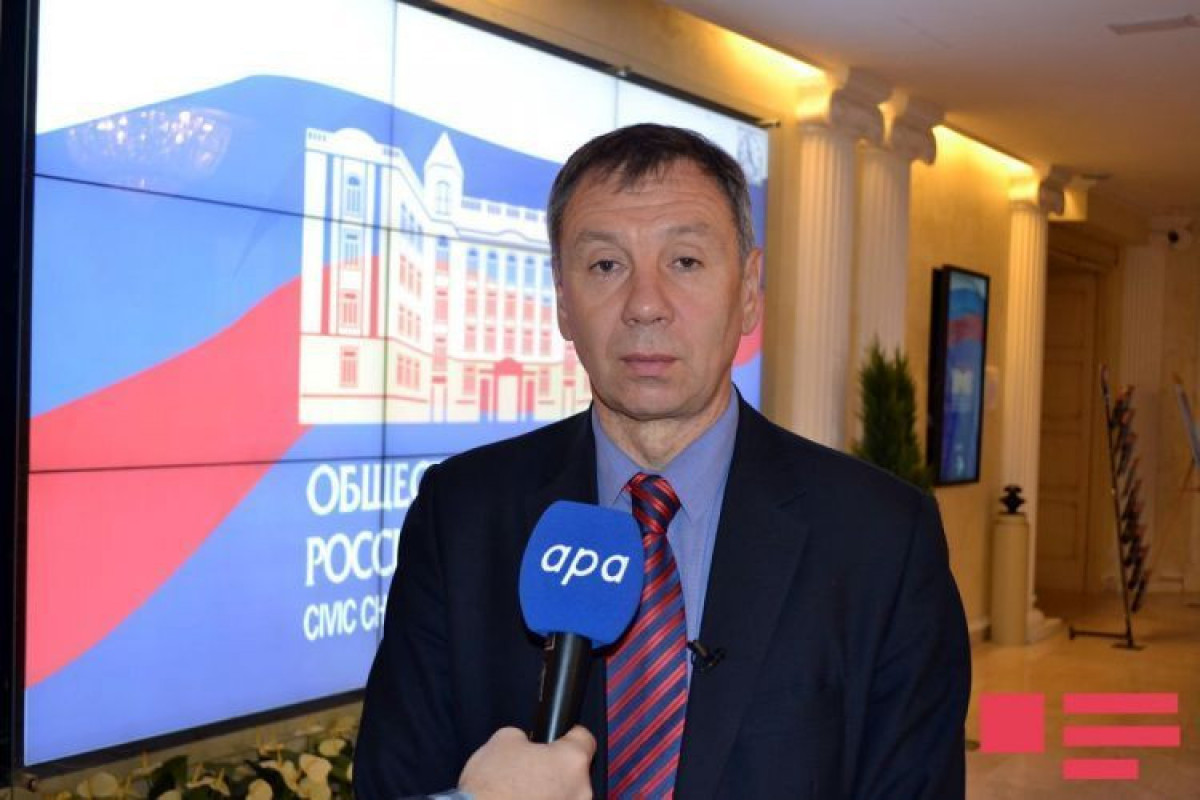 “Death of civilians, especially journalists is awful. Sinful in the tragedy is the Armenian side, which has not provided maps of mined territories so far,” Director of Russian Institute of Political Researches, prominent politician Sergei Markov told APA’s correspondent in Moscow while commenting on the death of Azerbaijani journalists in a landmine explosion in Kalbajar.

“If Armenians conducted a total mining while leaving territories, it is a gross violation of November 10 statement”

According to politician, there are two versions of Armenia’s refusal from the provision of maps of mines territories: “The first version is that these maps exist, but Armenians do not provide them, as they do trade with it. The second version is that maps of mined territories do not exist. Because Armenians conducted total mining while leaving these territories. If they conducted total mining while leaving territories, then it is barbarism and gross violation of November 10 statement.”

S. Markov spoke about the activity of the trilateral working group established for the restoration of economic cooperation in the region: “Activity of trilateral working group on economic cooperation has been suspended due to the guilt of the Armenian side. Armenia makes additional demands when the main goal is to open communications. Zangazur corridor may be an artery for projects in great volume. However, Armenia's bargaining on small issues, its position on blocking the development of negotiations, and the implementation of agreements reached once led Armenia to catastrophe. The Second Karabakh war was on a large scale the result of Armenia's namely inability to reach an agreement. They bargained for every little thing, and all this led to war. Not reaching an agreement on transport communications may lead Armenia again to a very serious defeat. Armenian population make effort to the establishment of normal economic relations with Azerbaijan. I talked with my Armenian counterparts. They dream a time when they can travel to Baku.”

S. Markov emphasized that Azerbaijan has the right harshly to raise the issue on systematic violation of the November 10 statement by the Armenian side and as a result of the death of civilians, journalists and soldiers.

“This issue should be raised at the level of the UN Security Council. However, for this, UN Security Council should support the November 10, 2020 statement. Unfortunately, a serious problem here is created by France, which defends the position of Armenia.”

“Demining of Karabakh should not be the responsibility of only Azerbaijan”

Russian expert emphasized that the UN pays attaches great attention to the clearing of mined areas: “The Russian expert stressed that the UN pays great attention to the clearance of mined areas. Many people are killed in the world, especially by anti-personnel mines. That is why the UN has a large infrastructure for assistance to mine clearing. I consider that mine clearance in Karabakh should not be the responsibility of only Azerbaijan, all mankind should join it.”