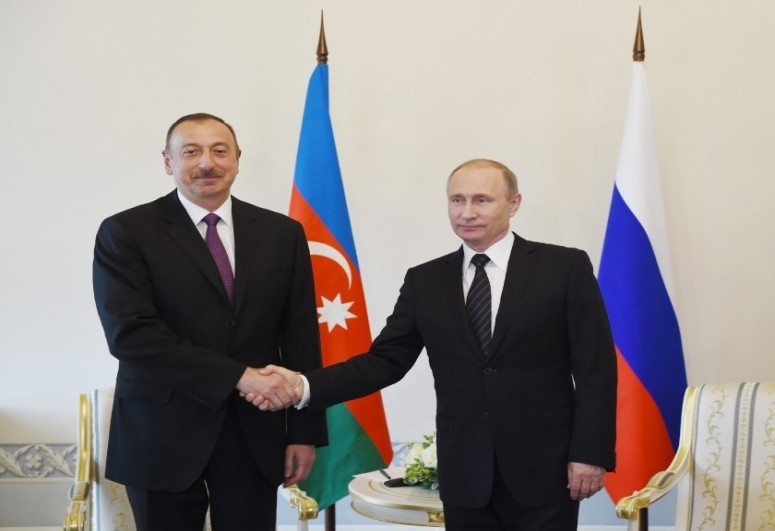 They discussed issues related to the post-conflict situation in the region, emphasizing the solution of practical tasks to ensure security and stability in full accordance with the wording and spirit of the trilateral statements of November 10, 2020 and January 11, 2021.

In this context, attention was paid to the recent events on the Azerbaijani-Armenian border.

According to the general opinion of the Azerbaijani and Russian presidents, the settlement should be carried out only by political and diplomatic methods.

President of the Russian Federation Vladimir Putin noted that the Russian side will continue its mediation efforts and provide consultative assistance aimed at reaching an agreement on the beginning of the process of delimitation and demarcation of the state border between Azerbaijan and Armenia.

The sides also exchanged views on important aspects of the bilateral agenda. President Ilham Aliyev expressed his sincere gratitude to President Vladimir Putin for sending Russian vaccines. They noted that both sides are interested in deepening mutually beneficial cooperation between the two countries in all areas. Intensive contacts with governments, relevant ministries and departments will be directed to this issue.