President of the UN General Assembly to visit Azerbaijan

It’s been reported that, the visit will take place within the framework of the Baku Summit of Heads of State and Government of the Non-Aligned Movement (NAM).

Noted that Tijjani Muhammed-Bande will emphasize the importance of multilateral and international cooperation in addressing critical issues such as climate change, poverty, peace and security around the world within the NAM Summit.

Tijjani Muhammed-Bande will be at ADA University to celebrate the U.N. Day on October 24. 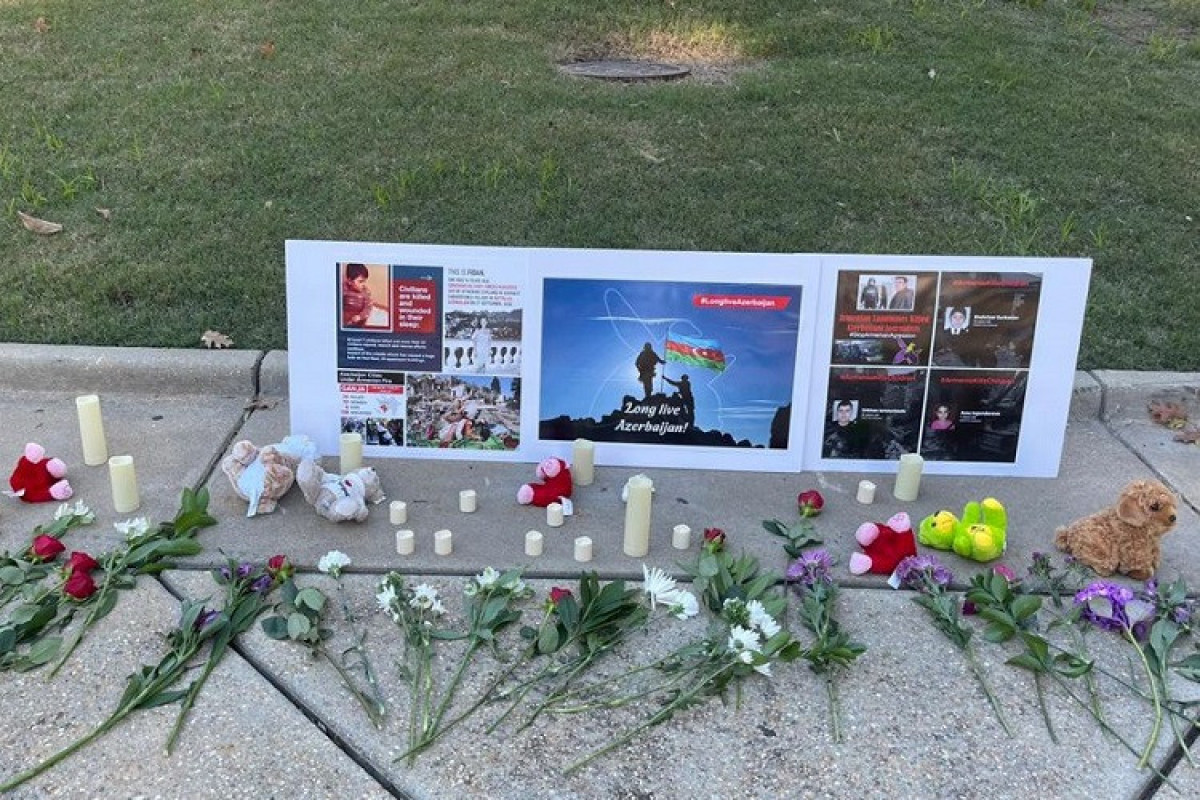