Road to Nakhchivan via Iran resumed 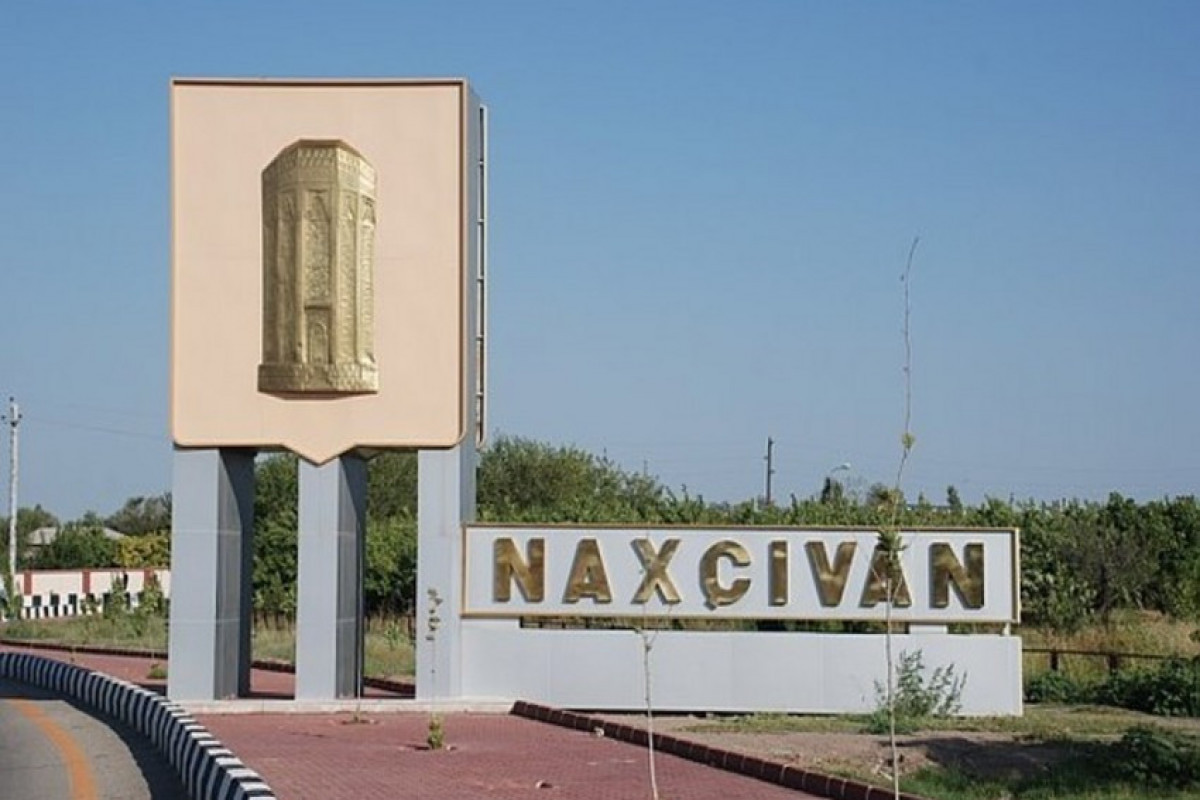 The Azerbaijani side has appealed to the Islamic Republic of Iran to restore the Baku-Nakhchivan-Baku route, the activities of which are restricted due to the special quarantine regime, the State Motor Transport Service told APA-Economics.

In accordance with the existing agreement on transportation between Azerbaijan and Iran, in response to the Azerbaijani side's request, Azerbaijani citizens will be allowed to transit to Baku-Nakhchivan-Baku route through Bilasuvar-Julfa border checkpoints from July 16, 2021.

There is no need for a negative PRC test for the passage of Azerbaijani citizens. However, if necessary, passengers can be tested by medical personnel at the border.

There will be a 15-20 minute break for buses at the border to meet mandatory needs.

At the same time, starting from July 15, intercity (inter-district) night flights, which are restricted due to the special quarantine regime, will be resumed.

Passengers can apply to the Baku International Bus Terminal to get tickets.