Russia is assigned observer status in the Non-Aligned Movement 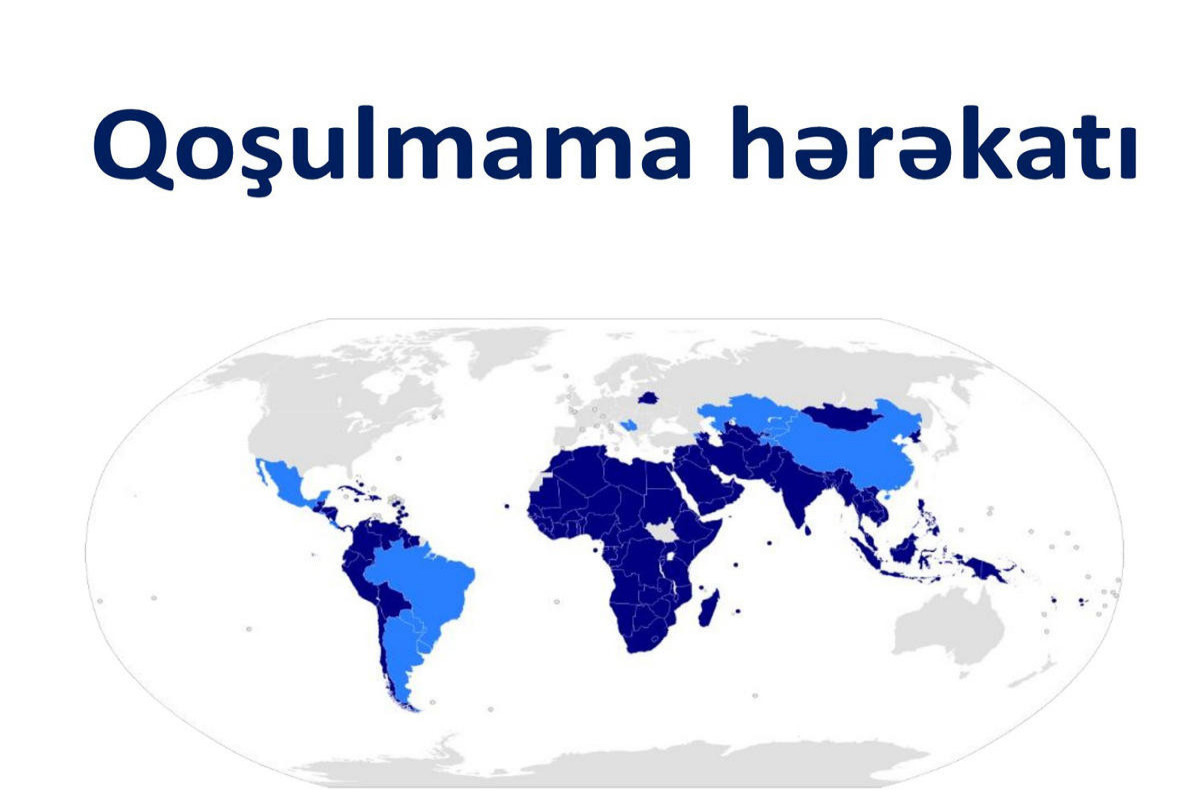 By the adopted political declaration, as well as in accordance with the appeal of the Russian Federation, this country is assigned observer status in the Non-Aligned Movement, and the proposal of the Government of Uganda to hold the next summit of the Non-Aligned Movement in Uganda at the end of 2023 is welcomed, APA reports citing the Press Service Department of the Ministry of Foreign Affairs of the Republic of Azerbaijan.