The Minister considers that humanitarian issues also cover providing of minefield maps, return of remains of dead people and captives: “The first steps have been already taken. We consider that this problem will be soon resolved”. 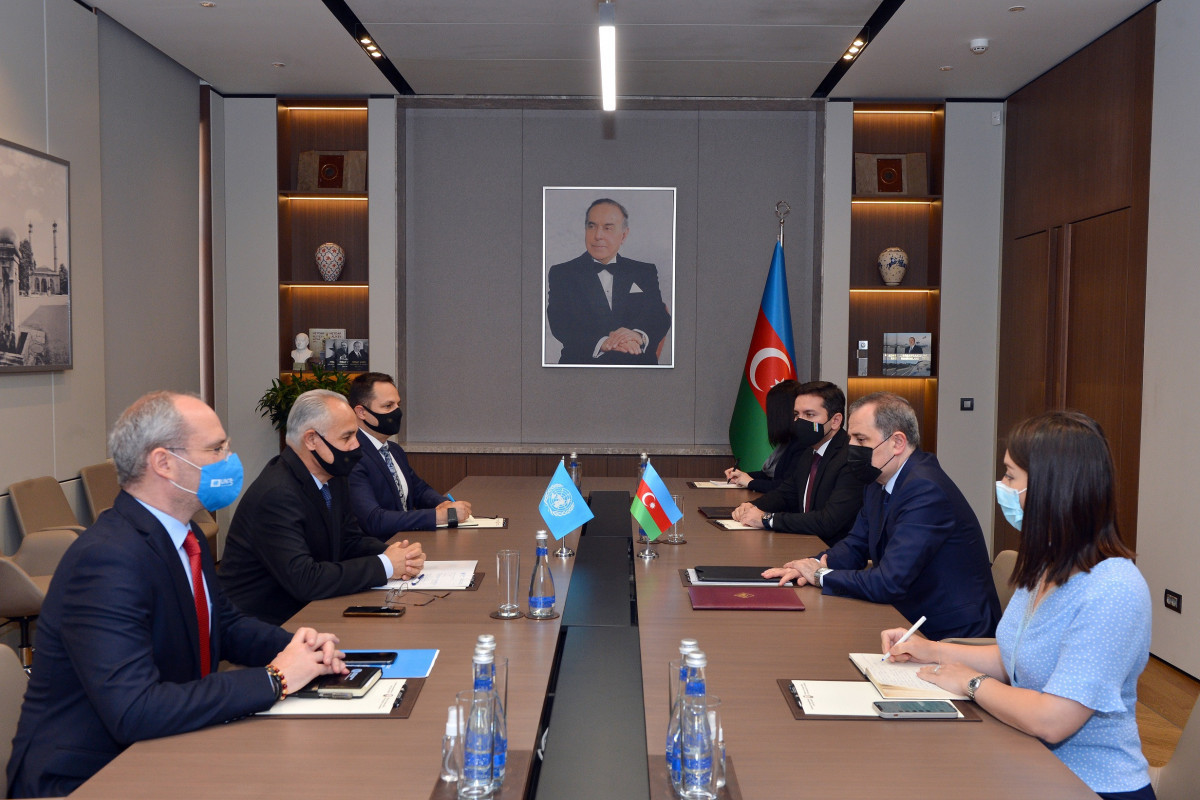