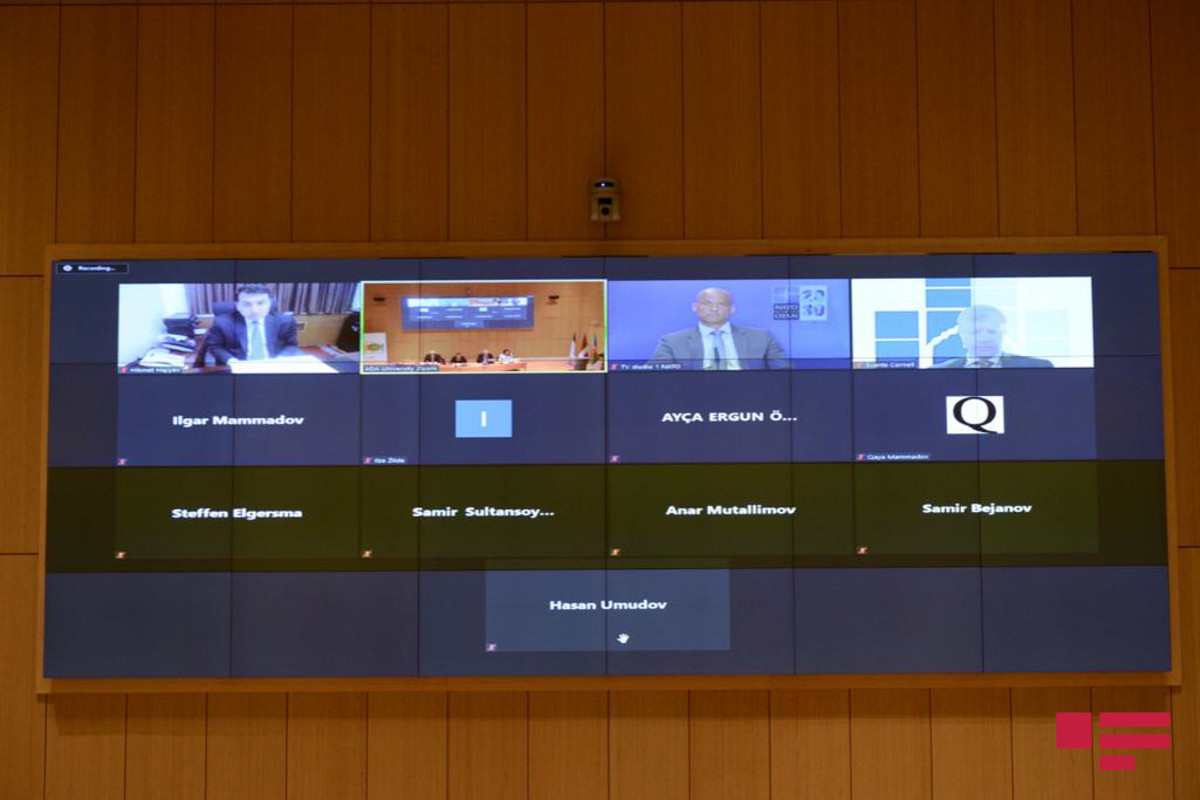 “Now, it is time to further revive the relations between Azerbaijan and NATO”, said Svante Cornell, research director of the Central Asia-Caucasus Institute of Johns Hopkins University who jointed at the international conference called “Azerbaijan's contribution to peace and security in the Euro-Atlantic space" in the video-format organized by the Latvian Embassy in Azerbaijan as a NATO coordinator in Azerbaijan for 2021-2022 together with ADA University today, APA reports.

He noted that Turkey's role in the region is also important against the background of the presence of Russian military contingent in Karabakh.”